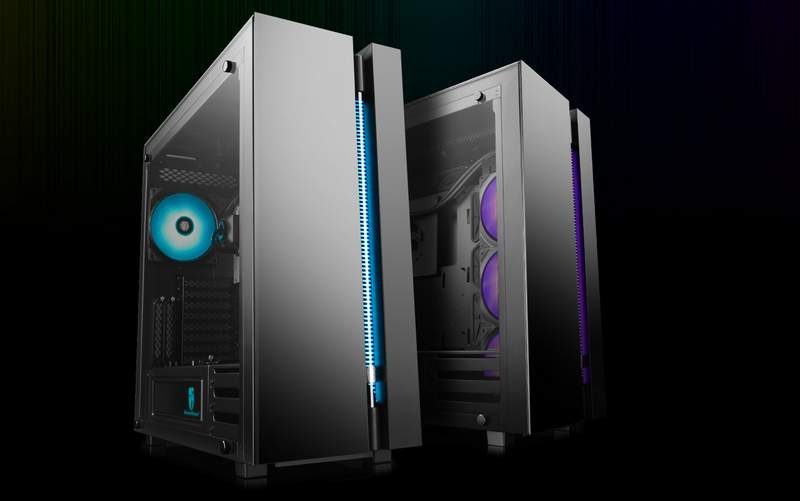 The New Ark 90 is a sleek EATX case that Deepcool showed off at Computex 2017 and at CES 2018. Now the company is officially launching the case, which means it should be available in stores soon. Like their recently launched Baronkase liquid mATX chassis, the New Ark 90 comes with an integrated liquid CPU cooler system built-in. Moreover, it is an all-in-one solution which does not need maintenance. Other than dust removal once in a while on the radiator and fan of course.

Does it Have RGB LED? 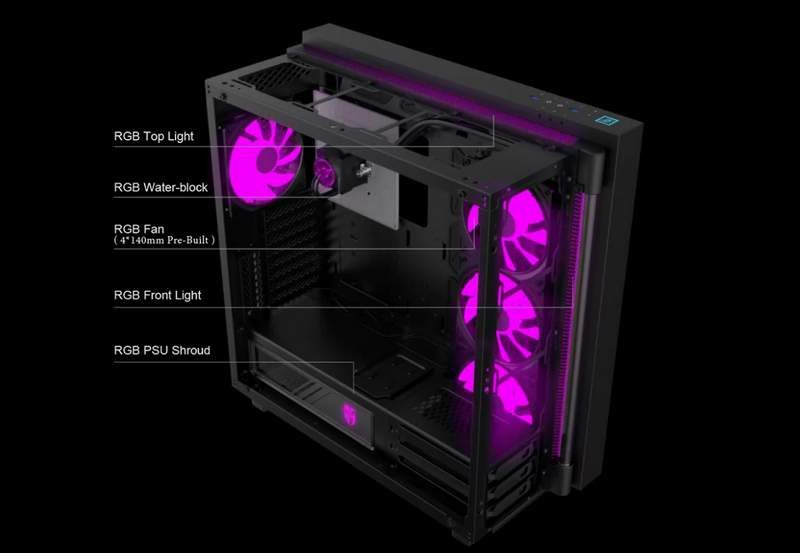 This is probably the most common question with every new product release, but yes it does. However, it is not just a simple RGB LED fan bundle. In fact, the New Ark 90 features RGB LEDs all over. Four RGB LED 140mm fans are pre-installed. Plus, the Gamerstorm logo on the side of the PSU shroud is also RGB LED capable. Moreover, the waterblock has RGB LED and there is an RGB LED front strip and RGB LED top strip pre-installed.

Deepcool even made a video demonstrating how to synchronize various devices for their Earlkase chassis.

How About Tempered Glass? 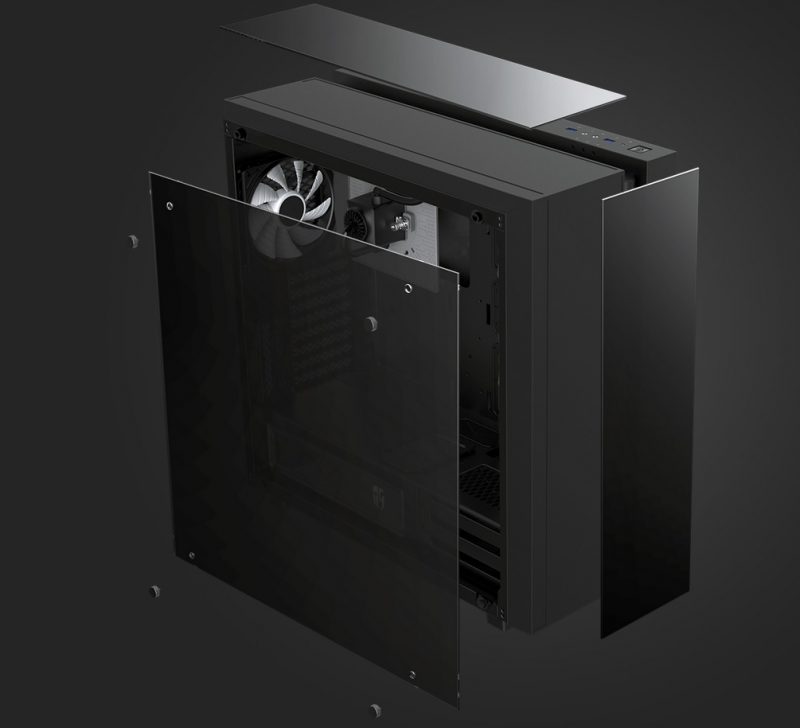 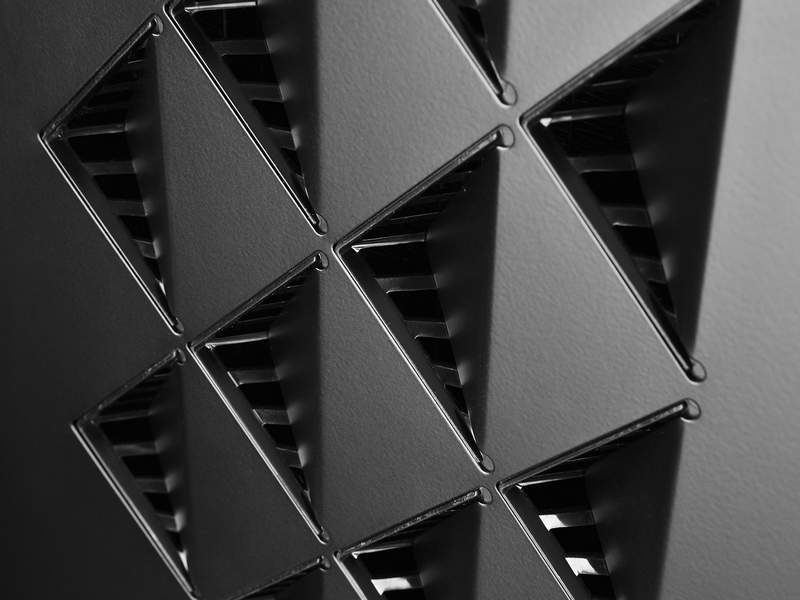 The right side has a steel panel, but it has a distinctive “dragon scale” venting system for airflow. That is because users can also mount a radiator with the ventilation facing behind this right side panel. This allows for a clearer looking front, without needless perforations. In fact, this is where the bundled 240mm radiator is already installed.

With the radiator support positioned sideways, there is more room for video cards and other components. Maximum video card length is 310mm, but with a built-in vertical mounting option, users can install up to 400mm long graphics cards. In case users want to swap out the AIO for an air cooler, maximum CPU heatsink height is 186mm. 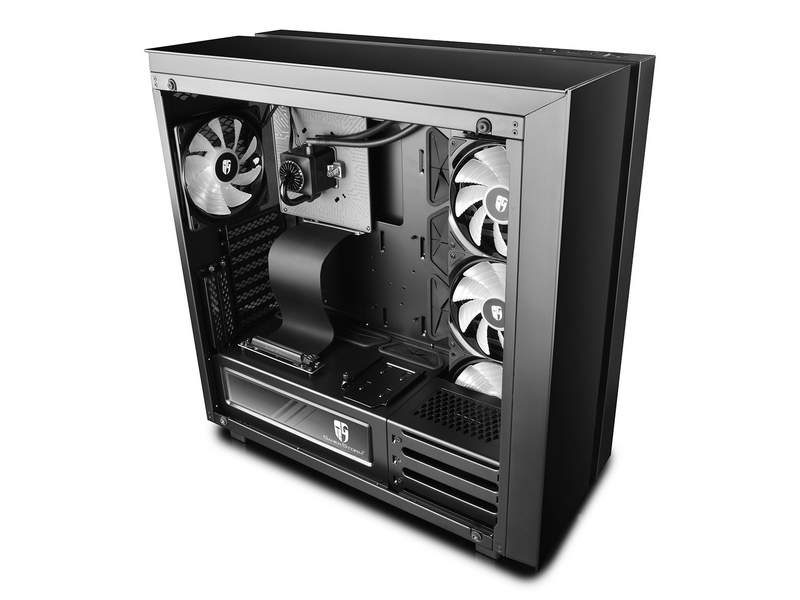 Deepcool plans to release the New Ark 90 on February for an MSRP of $299.99 USD. For more information, read more details at the official product page.