Defiance Remake Defiance 2050 Out Now on PS4, XBox and PC 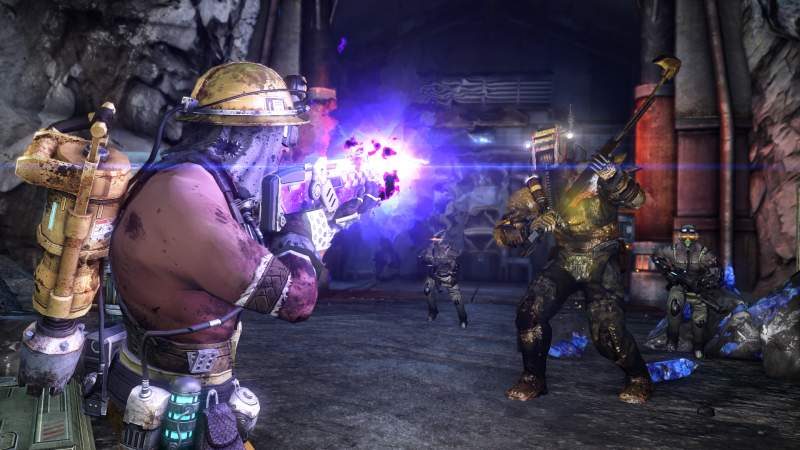 Free to Play on PC

Trion Worlds’ Defiance from 2013 has been remade into Defiance 2050, now available on all consoles and PC. The massive cooperative sci-fi shooter is completely free-to-play on PC via Steam.

The game itself is not a sequel, but rather a reworked version of the original with improved core systems. In addition to the new classes, players can now choose between Assault, Assassin, Guardian, Combat Medic, and Demolitionist. Each adding their own benefits to any group.

Additional changes include new item enhancements, which allow for more customization and power to your arsenal. Users can upgrade, re-roll, and unlock bonuses for weapons. Which users can find and discover, including new prototype weapons such as the hellbug infused Venom Spitter. 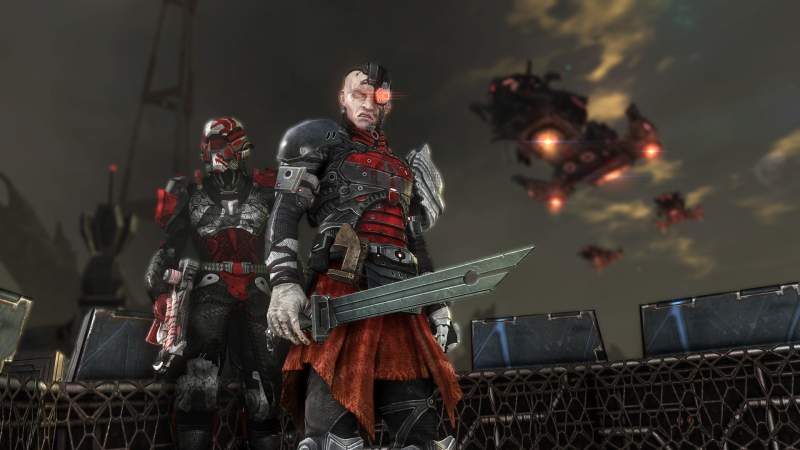 The game is basically a reworked version of the original. As such, the graphics are not quite as significantly much more drastically improved than the predecessor. However, the good thing is that it runs smoothly even on basic gaming hardware. Trion Worlds provides the following minimum requirements to run: 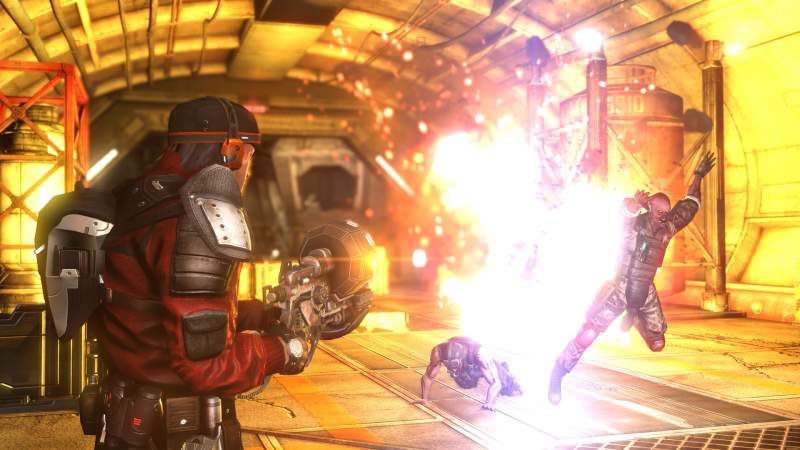