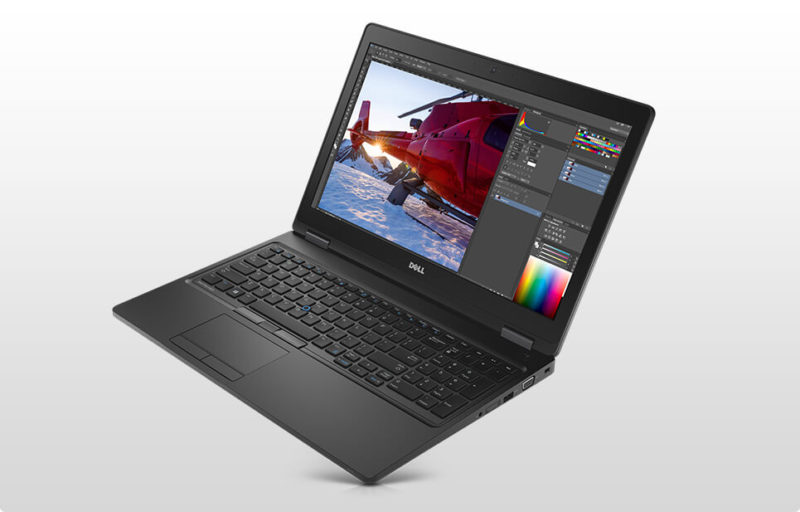 Dell’s commitment to offering Ubuntu Linux on their line is commendable and Michael Dell himself has long been a Linux supporter. The company is the first major OEM to offer pre-installed Linux on their line and now more than a decade later, they have not reneged on promoting the open-source OS on their offerings. Dell’s XPS13 Developer edition is a popular choice but now, those who prefer more powerful units have more options to choose from. 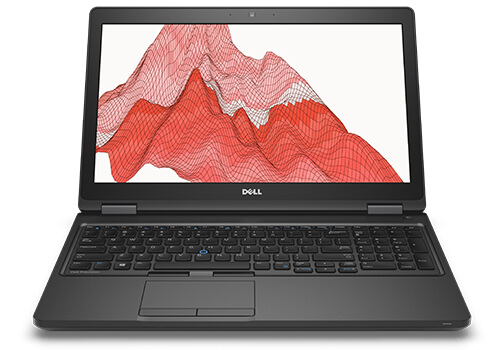 Senior Principal Engineer Barton George has announced the launch of their next generation Ubunti-based precision workstation mobile line. Equipped with the latest 7th Generation Intel Core or Intel Xeon processors, these precision workstation systems are top-of-the-line for professionals.  It has Ubuntu 15.04 long-term support, as well as the latest in hardware connectivity which includes Thunderbolt 3 support and USB Type-C reversible ports.  The Precision 3520 features a 15.6″ 1366×768 TN display while the Precision 5520 uses a 15.6″ UltraSharp FHD IPS 1920×1080 panel. Pricing starts at $999 for the 3520 model and $1399 for the 5520 model. 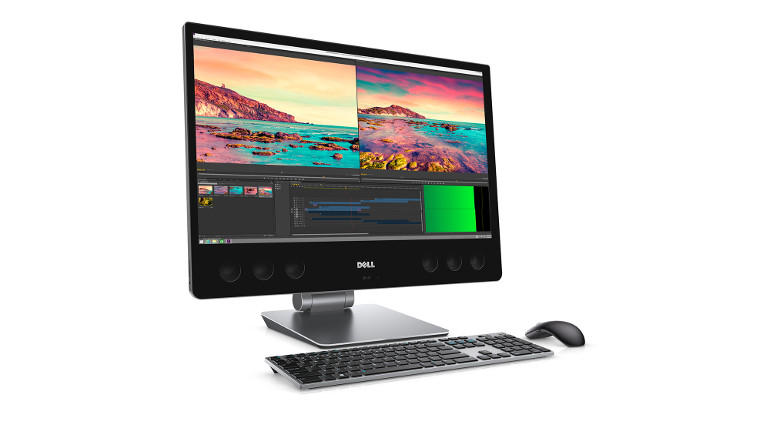 For those who prefer to work on a system, the Precision 5720 all-in-one will launch on April 6th.