Intel has recently launched a new batch of 8th Gen mobile Core processors. So what better time for DELL to update their gaming laptop portfolio with the introduction of the G-series. The G-series is “designed and engineered for the gamer who prioritizes performance and excellent gameplay” according to DELL. It is also much more accessible and affordable than other gaming notebooks. 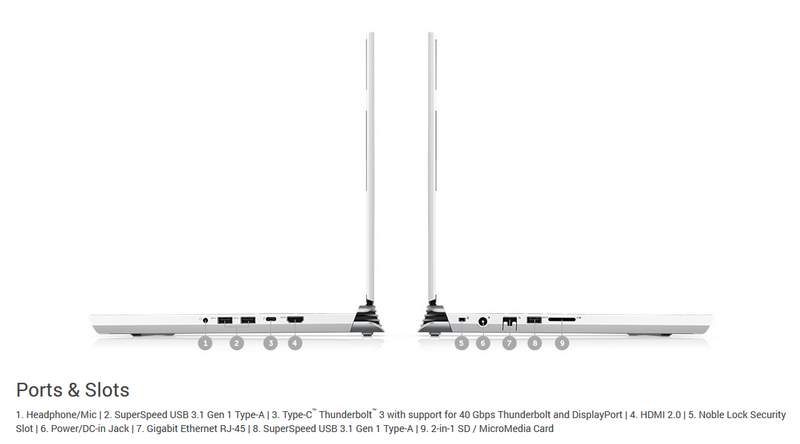 The first laptop from this line is the New Dell G7 15, equipped with 8th Gen Intel Core i7 or i9 processors. It comes with a base config of 8GB DDR4 2666MHz memory, expandable up to 32GB, and has a 256GB SSD. The GPU uses an NVIDIA GeForce GTX 1060 with Max Q Design technology and the screen is a 15.6-inch full-HD IPS LED backlit panel. Users can also opt for GTX 1050 or GTX 1050 Ti GPU, as well as a 4K UHD screen. This top-of-the-line laptop also includes Thunderbolt 3 USB Type-C as a standard feature. 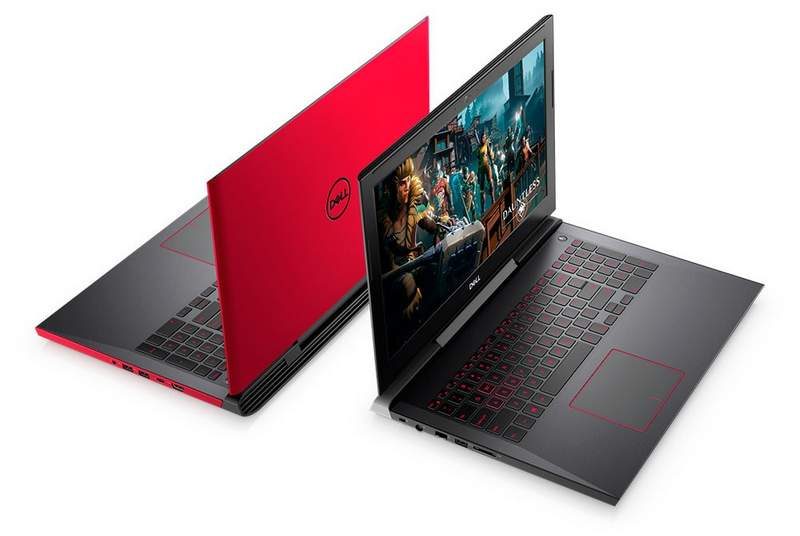 How Much is the New Dell G7 15 Gaming Laptop?

How Much is the New Dell G5 15 Gaming Laptop?