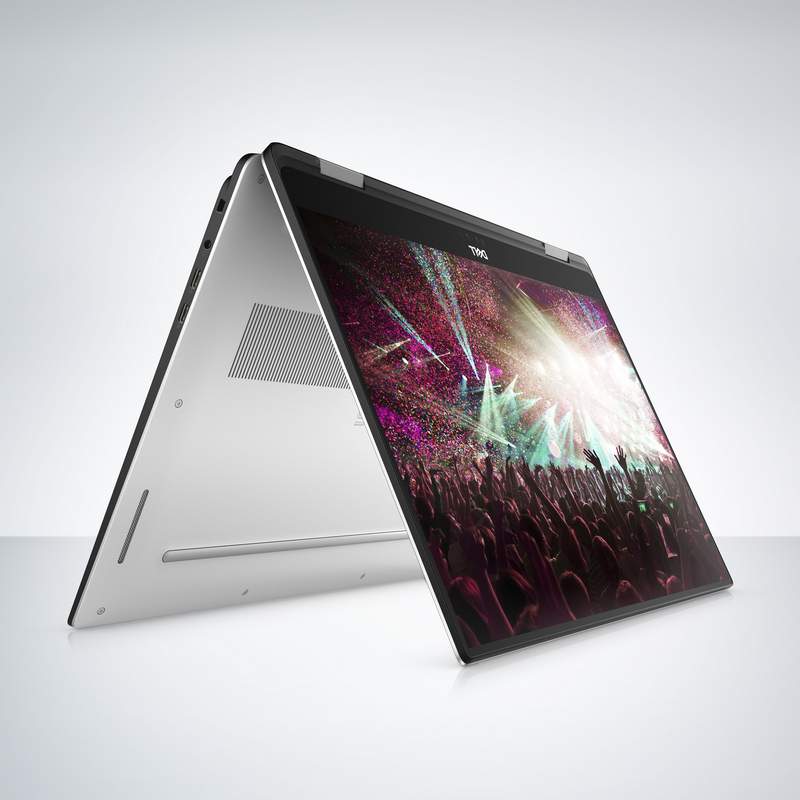 If you have been waiting for a new Dell XPS 15 2-in-1 (9575) with 32GB DDR4 memory, it looks like you would have to wait a bit more. Taking to Twitter to clarify an announcement earlier in March, Dell’s Frank Azor says that the 32GB version is still coming out. Despite the long wait, it should arrive before the end of the year. 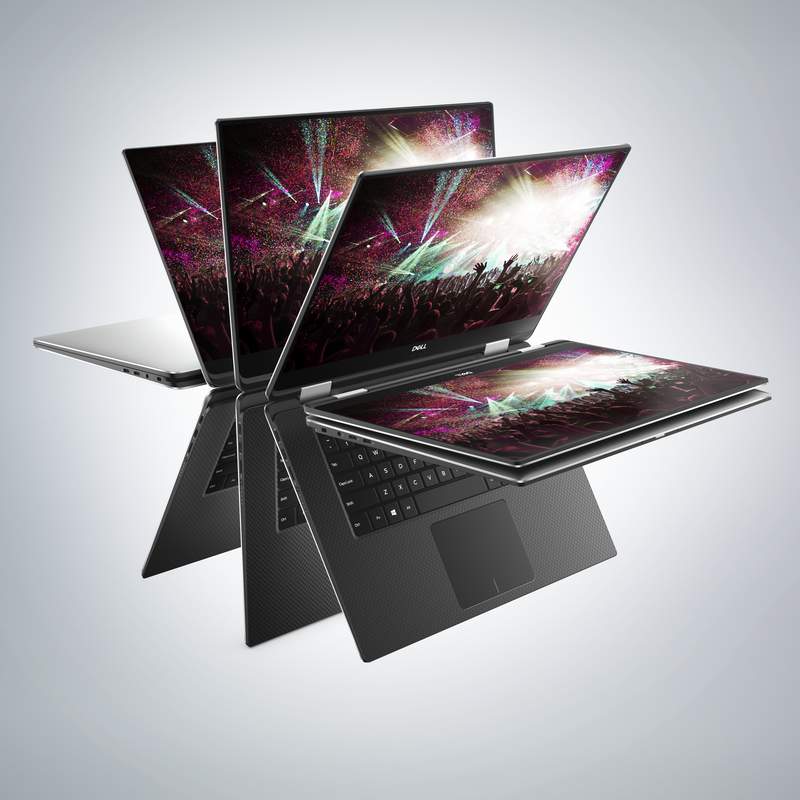 In terms of storage, users can choose between a 128GB SATA SSD for the base option. If users prefer a faster PCIe solution, they can also choose between 256GB, 512GB and 1TB capacities. There are also two Thunderbolt 3 ports available, providing flexible connectivity options. Two additional USB 3.1 Type-C ports for storage are also available, plus a microSD card reader.

The delay should not come as a surprise since the roll out of this new XPS 15 2-in-1 was postponed as well. The original release according to Dell at CES 2018 was supposed to be in April. However, due to issues with the notebook’s MagLev keyboard, the company had to push back the launch.

What About an LTE Version?

According to Azor’s tweets, there are no plans for an LTE version in the works.

No LTE coming. 32 GB still trying for end of this year possibly Q1 though