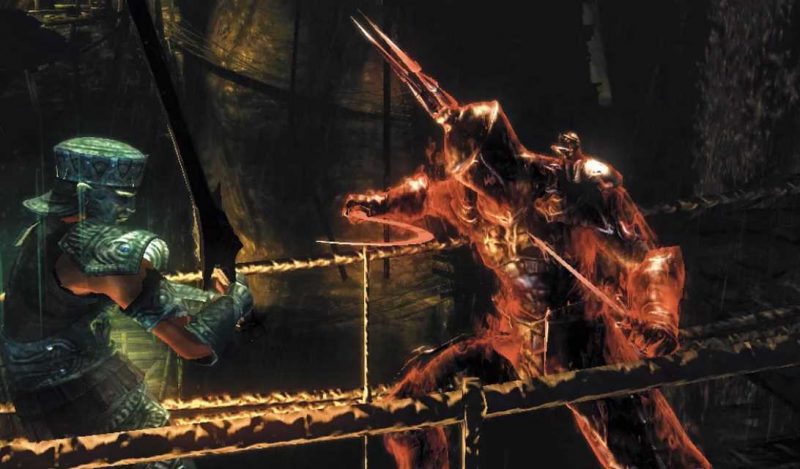 Demon’s Souls is a much loved classic game. For those of you unaware, the release formed what was later to be polished into the Dark Souls franchise. Ok, polished is perhaps a pretty poor choice of words as the original Dark Souls release was more than a little clunky. Especially the PC port.

In a report via PCGamesN, however, series creator Hidetaka Miyazaki has dropped a pretty huge hint that a Demon’s Souls Remaster might be being considered. Albeit, with the damp towel, that a PC release (and probably Xbox One) is exceptionally unlikely.

Like Bloodborne, Demon’s Souls is currently (at least in part) owned by Sony. As such a remaster would require Sony’s permission. This does, however, (again referencing Bloodborne) raise a key point. Sony seems highly committed to keeping that game a PS4 exclusive, even despite the fact that there is a huge portion of the PC community who would love to see it ported.

As such, as much as the creator is open to it, it’s all up to Sony. 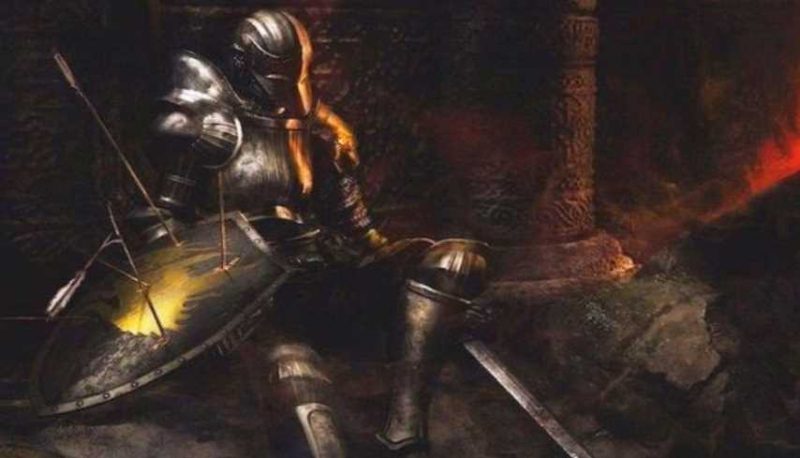 Sony could give permission to remaster Demon’s Souls, but in truth, I think it’s doubtful. To remaster a game that is better known for what it created doesn’t make particularly much sense. Yes, Dark Souls was remastered, but that released on every mainstream console as well as PCs. In other words, it had a much bigger market appear.

The short answer is, it could happen, but I’m not going to be waiting on bated breath for it. To me at least, I just don’t think it would have the desired market or appeal if it remained a PS4 exclusive.

What do you think? Would you like to see a Demon’s Souls remaster? What if it was a PlayStation exclusive? – Let us know in the comments!