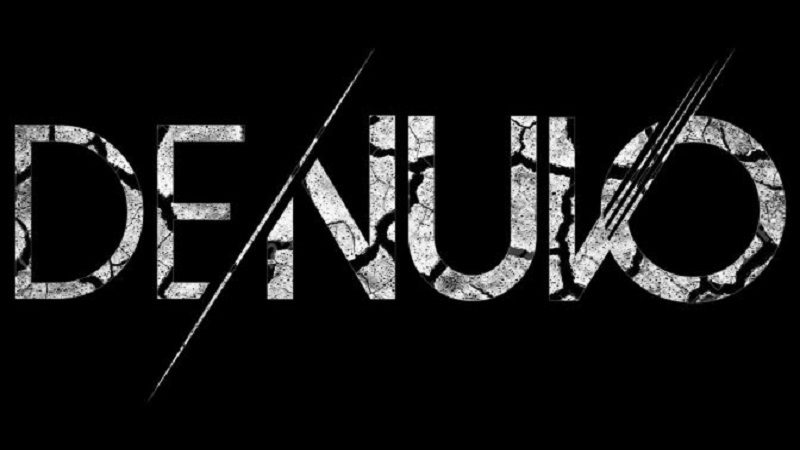 For quite a period of time now, Denuvo has enjoyed a near-exclusive market in terms of providing anti-piracy protection to PC games. There has, however, largely been one problem. Namely, that it’s often found to be easily bypassed within days of the latest version hitting the market. It has led to a recent alternative popping up, but even that was overcome within a few days of the games launch.

One of the biggest (and most contentious) subjects, however, has been whether the inclusion of the anti-piracy software restricts the performance of a game.

Being diplomatic, at best I would say that the evidence (to date) has been inconclusive. If I had to put money on it? Yes, I think it does! In a report released by YouTube channel Overlord Gaming, however, a rather intensive test has been taken which would indeed seem to confirm that Denuvo does negatively impact a games performance. Is this conclusive? Well, you’ll have to decide that for yourself!

Overall, based on the tested they conducted, Denuvo did appear to impact framerates by about 5-10%. In addition, load times also seemed to increase by as much as 25%. This would, therefore, appear to be the most compelling and complex evidence to date. Evidence that clearly suggests that it does, indeed, have a pretty notable impact on performance.

Without meaning to sound critical of the results, I would perhaps have liked to have seen a little more detail in the methodology. For example, was the tests carried out on the same system? Two identical systems? In addition, was the RAM fully ‘cleared’ before each test was conducted?

Admittedly, for YouTube, explaining the methodology would probably take a 20-minute video in itself. So I’m not critical as such. More curious. It will be important, however, to understand this further. At least, before I declare this as nailed on and incontrovertible evidence. Either way though, this is certainly the most compelling information to date.

What do you think? Does Denuvo affect a games performance? Do you think this evidence is conclusive? – Let us know in the comments!