Desktop Pascal Chips to be Used in Notebooks? 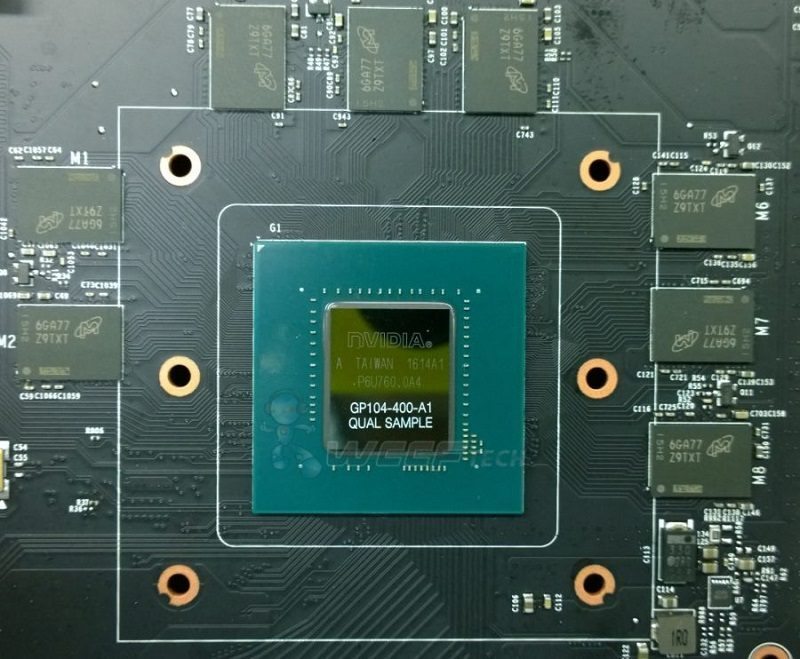 NVIDIA’s latest graphics architecture codenamed Pascal has finally been released in the form of the GTX 1080 and GTX 1070. Both of these cards offer great performance and the new manufacturing process helps reduce power consumption. Of course, it’s the standard procedure to produce mobile variants of the desktop chips with reduced performance. Saying that, we’ve seen desktop versions of the Maxwell graphics cards in smaller form factors via MXM modules. According to sources close to PCGamer, NVIDIA will not be releasing mobile editions and gaming notebooks will feature desktop versions with a reduced TDP:

“According to our contacts, NVIDIA is readying the release of its new 10-series chips for notebooks. The kick is, they won’t be M versions of desktop GPUs. They will be the same chips used on the desktops, just operating at a lower TDP—we’re told there will be the same number of shader units, etc.”

This is an interesting state of affairs and makes sense given the efficient nature of the Pascal architecture. Given the lower TDP, surely the chips will be running at a lower clock speed and offer reduced performance. Although it might be less than initially expected. Whatever the case, I’m fascinated to see how laptops sporting the latest Pascal chips compare to traditional desktops.