Despite the Hate, RGB LED Products Flying Off Shelves 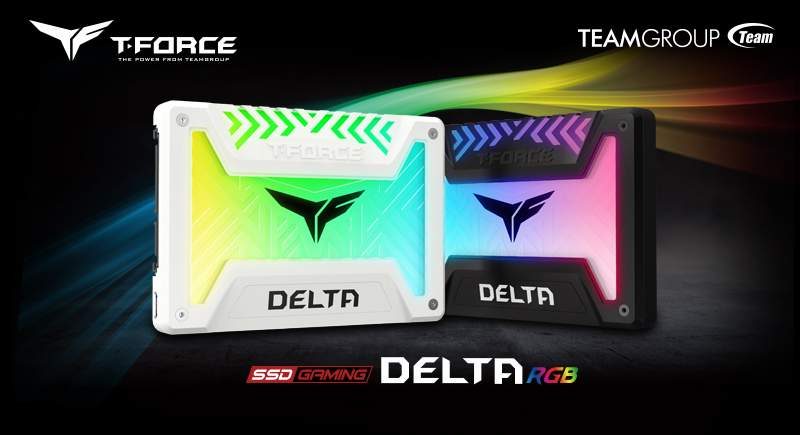 One of the most contentious topics when it comes to PC hardware lately has been the proliferation of RGB LED products. It first started in PC modding communities but it has now been adopted with open arms by manufacturers. Implementing it on all manner of products from peripherals, to the back of monitors and even mouse pads.

Although the internet may be divided on whether RGB LED is good or not, one thing is for sure: manufacturers are making money from it.

According to SSD module maker Team Group, 60% of their strategic product revenues come from products with RGB LEDs. These are of course often marketed under the umbrella term “gaming products”. Which Team Group claims they move around 15-20 million of these light-equipped gaming SSD modules monthly.

More LEDs in the Future?

While other companies may not as candid about revealing exact sales figures, one can easily extrapolate from their behaviour. Corsair and Thermaltake for example, would not incorporate it on almost every single product they have if it did not have noticeable effects. Both companies are also much larger and move more products monthly than Team Group.

According to DigiTimes, this demand increase is a sign that manufacturers are shifting focus beyond solving performance bottlenecks. Instead, they are focusing on incorporating visual effects, which are proving to be effective in increasing sales. 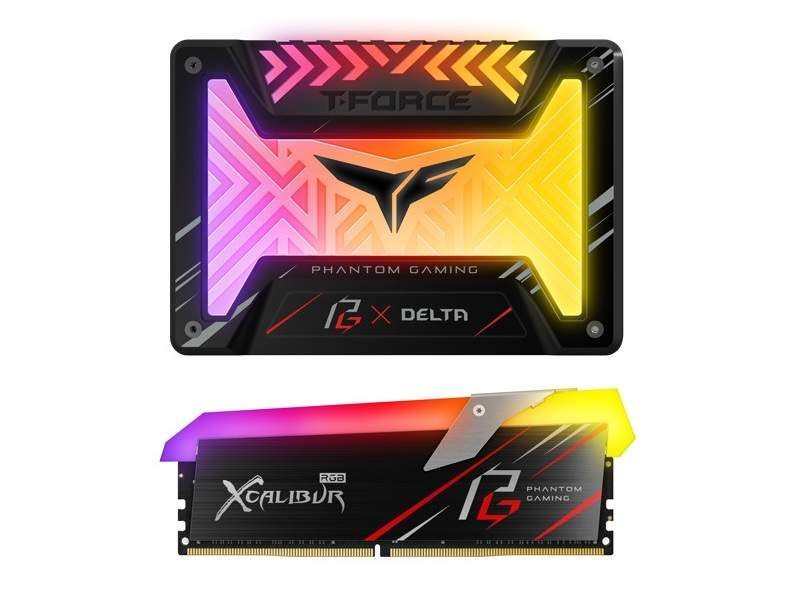 Aside from hardware companies, LED manufacturers are also quite happy since demand is continuously increasing. Opening up expansion opportunities which otherwise seemed absurd just a few years ago.

Decorative RGB LED lighting is not the only hot feature. Flagship graphics cards such as the MSI RTX 2080 Ti Lightning Z and EVGA’s RTX 2080 Ti Kingpin are also incorporating OLED screens. Furthermore, even monitors such as ASUS ProArt Studio PA32UCX make use of thousands of mini LED technology for backlighting. So LED manufacturers will continue to profit quite a bit on PC hardware for the near future. Whether for functional or purely cosmetic reasons. 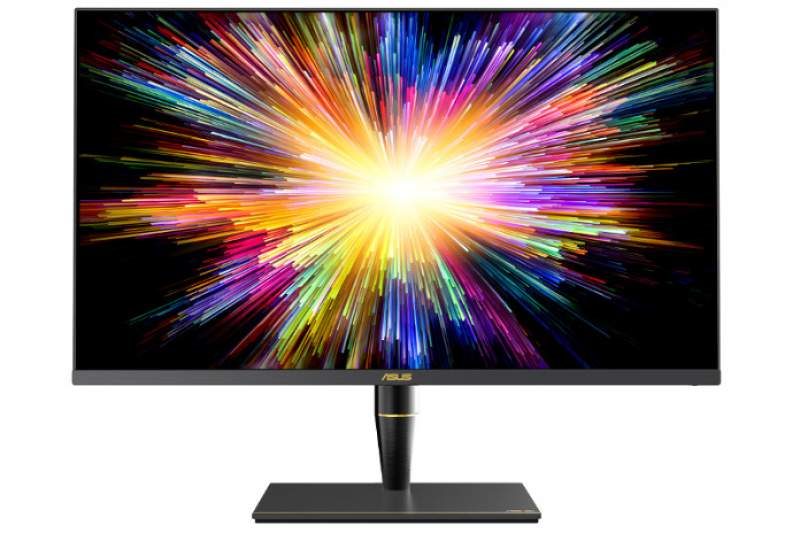