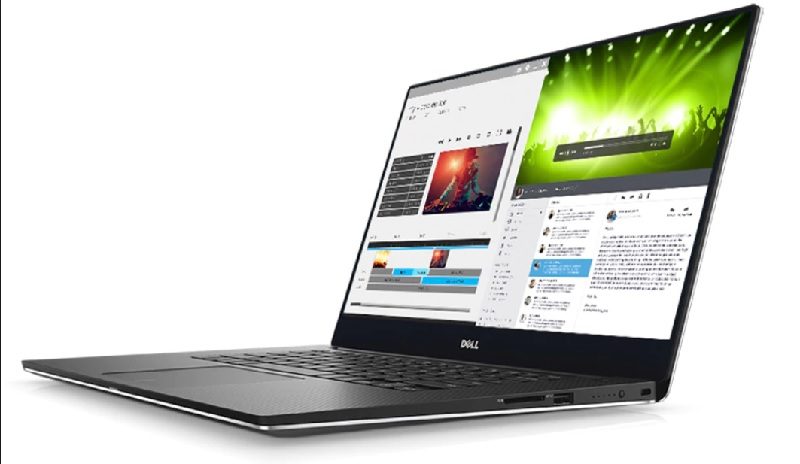 Dell may not be a major player in the high-end laptop market, but they are at least, generally speaking, a solid player. With each new iteration of their product, we are generally treated to a ‘flagship’ model which holds all their usual bells and whistles. This, I should add, does not include their 3rd party associations they occasionally treat us to.

That certainly isn’t to be said of all Dell products. Such as their HDR monitor that bizarrely didn’t actually support HDR at all.

Whether accidental or not, the XPS 15 9570 recently hit the Dell website for a matter of minutes. In a report via NextPowerUp, however, that didn’t stop an eagle-eyed visitor from grabbing some details for the new laptop.

So, what can we expect from the new Dell laptop and will it pack a punch? 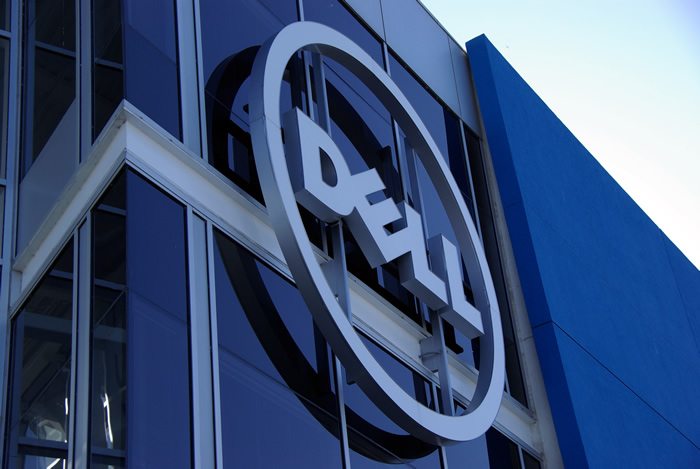 The bottom line is, decent, but hardly mind-blowing. In some areas, the specs are downright disappointing.

The XPS 15 9570 looks set to be released with an option for an NVidia 1060, a very decent graphics card. Although, not exactly top end. Whether it will be the Max-Q or standard is unknown, but still, not bad.

On the downside, Dell may be considering dropping the 4k support. However, more options may be available including touch-enabled 3200 x 1800 and in addition 5k.

The laptop will also come packed with an 8th generation Intel processor although exact specifications at present are unclear.

With additional USB Type-C ports being added from the previous model, overall, this could pose a decent gaming option.

Now I say that, here comes a sledgehammer. The price. Albeit the listing was brief, the price would indicate something around the £2000 mark. No one ever said gaming on a laptop was cheap.

If you are in the market for a reasonably priced laptop, the MSI World of Tanks edition laptop might be worth a look following our recent review.

What do you think? Does this have you excited or do you think there are better alternatives? – Let us know in the comments!