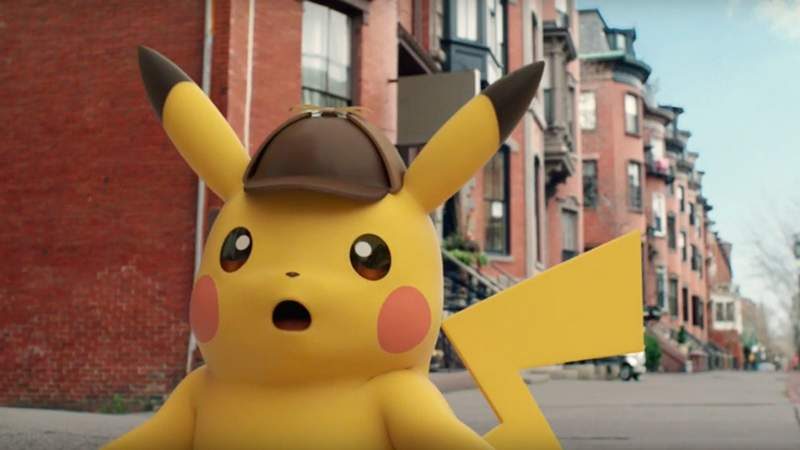 Confident in the Film’s Upcoming Success

Pokémon: Detective Pikachu is not due to be out in movie theaters until May 2019. However, Legendary Pictures is apparently extremely confident about their movie that they have already begun work on the sequel.

According to The Hollywood Reporter, the company has already tapped Oren Uziel to write the script. Uziel’s first most notable screenplay was 22 Jump Street and he also wrote the live-action Sonic the Hedgehog movie. So writing the Detective Pikachu sequel sounds like it is right up his alley. The first movie is written and directed by Rob Letterman, whose background is mostly in animated films.

What is Detective Pikachu 2 Going to be About? 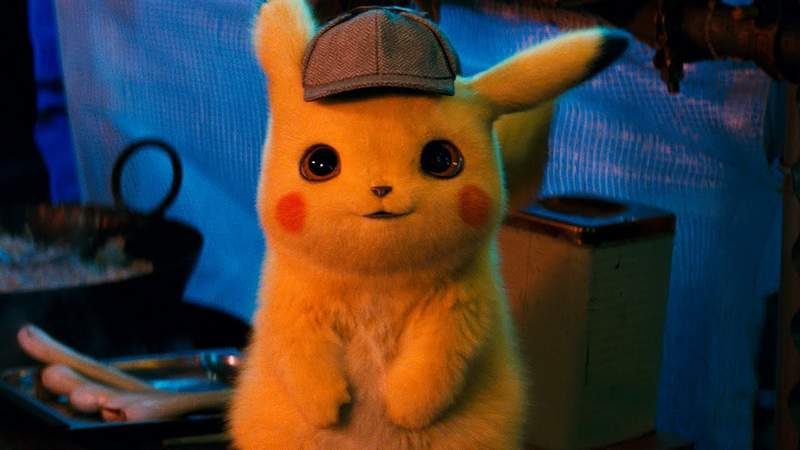 Since it is still early, details on what actually happens in the sequel is understandably unknown at this time. Although with hundreds of Pokemon characters at a writer’s disposal, the story potential is almost inexhaustible. It could even be a completely standalone film with no bearing on the first movie.

The unusual film blends live action with heavy use of computer generated imagery. Furthermore, Deadpool himself Ryan Reynolds voices the adorable title character, who only the lead character Tim (Justice Smith) can hear.

Aside from the live-action Detective Pikachu movie, the first Pokemon animated film is also getting an HD remaster release. This coincides with the 20th anniversary of the first film’s release back in 1998.