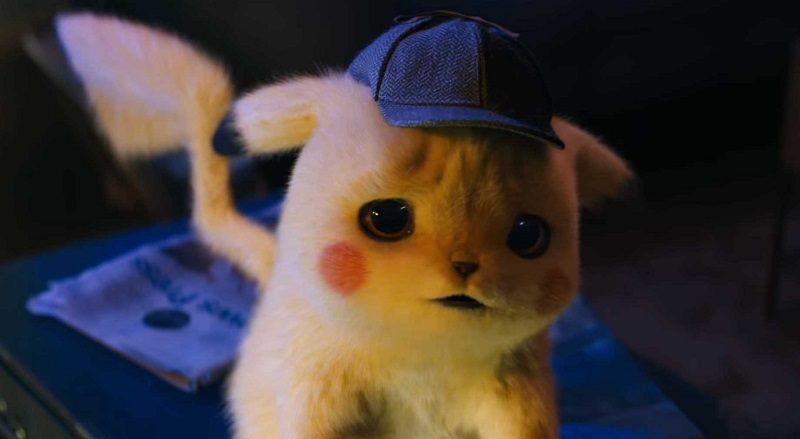 There are some people out there who take Pokemon very seriously. As such, when the announcement of a western live-action Pokemon film was made, many people didn’t quite know how to think. Would they butcher it? Would it miss the mark? It was equally met with mixed reactions when it was revealed that Ryan Reynolds (Deadpool) would be voicing the lovable Pikachu.

Well, if fans were not divided before, then the release of the official trailer certainly will!

The basic premise of the plot does seem to largely follow the overall ethos of the TV show in that Pokemon are disappearing. As such, it’s up to Detective Pikachu to try and solve the case. Call me crazy, but I suspect Team Rocket might have something to do with it. We have included the official trailer below in case you haven’t seen it yet!

Despite not being a Pokemon fan for about 20 years, I must admit, I really want to see this. Even my wife who has never expressed any interest in the franchise gave my screen a curious look. While the style will appeal to many, it has already been putting off some of the more hardcore elements who think it’s borderline sacrilege to have a talking Pikachu.

Think what you will, but Detective Pikachu will release in Cinemas in Summer 2019.

What do you think? Are you impressed with the trailer? – Let us know in the comments!