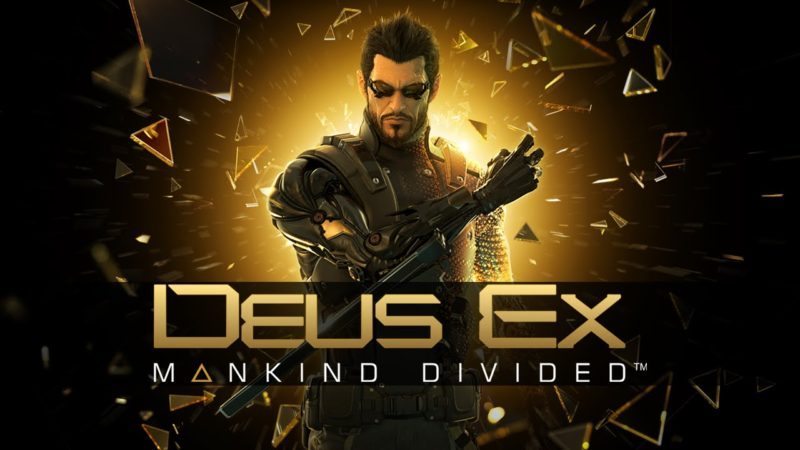 The original Deus Ex is widely regarded as a classic which paved the way forward for the stealth genre and illustrated the benefits of non-linear level design. In particular, the freedom to approach objectives using different strategies allows for multiple playthroughs and caters towards players with different skillsets. Sadly, the sequel failed to honour Deus Ex’s legacy due to the clunky AI, dreary story and focus on console development. Many years later, Square Enix decide to revive this iconic series and released Deus Ex: Mankind Divided. Initially, people were sceptical and became concerned about a modern take not living up to the franchise’s legacy. Thankfully, Deus Ex: Human Revolution was a stellar title which received glowing comments from the press and gaming community.

In lieu of this success, the publisher forged ahead with another game entitled Deus Ex: Mankind Divided which occurs two years after the events of Deus Ex: Human Revolution. The latest entry follows Adam Jenson who has to deal with the Aug incident which caused mechanically augmented humans to become irrationally violent. On launch, the game was praised but some disliked the notion of microtransactions in a full priced release and thought the story could have been longer. From a technical standpoint, the PC edition is fascinating because it’s handled by Nixxes Software. This company has compiled a number of superb PC games including Rise of the Tomb Raider, Thief and much more. Not only that, they added support for the DirectX 12 API in Deus Ex: Mankind Divided and continued to enhance the optimisation through post-release patches. Now some time has passed, it seemed the opportune moment to analyse the performance across numerous graphics solutions and compare the numbers when switching between DirectX 11 and DirectX 12.