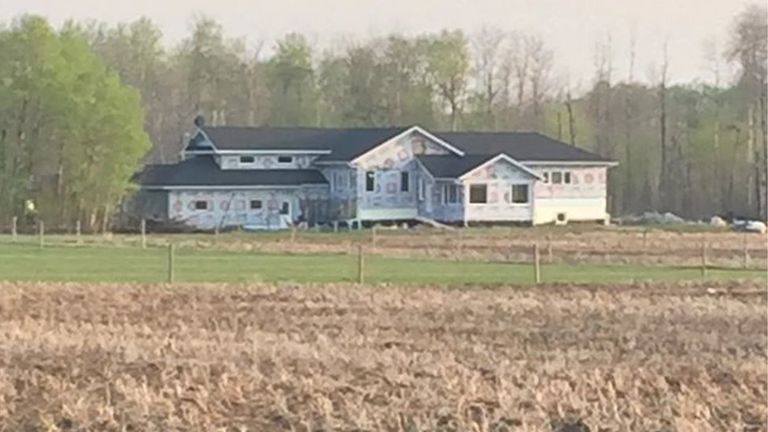 Crowd funding is a dangerous community to take part in. The idea is simple if you have an idea you ask others to back it at a cost, normally in exchange for early discounts or other benefits from the project. Hit your goal and you take the money to create your project, turning an idea into a dream. The problem comes when projects aren’t managed well or in some cases, where the people you back use the money for something else, such as using your Kickstarter funds to help build a house.

Not all of those funds made it to the project as it turns out, with one of the co-founders of the project pocketing almost $353,000 of the funds. The theft isn’t recent news, with it coming to light in 2014 when the funds were put into co-founder David Boe’s account. When confronted about the incident by fellow co-founder Rylan Grayston, Boe came clean and agreed to repay the amount, because of this the decision was to not tell people about the incident.

In their statement about the matter, Boe apparently agreed to repay the funds in three stages as his house (pictured above) reached each level of completion, with the funds apparently being used to fund the new building project. While the first payment was successful, the second and third payment failed, forcing Grayston to track down and talk to Boe who had apparently “gotten a lawyer and quite drastically changed his tone”.

The police were notified about the activity in 2015, but a video that was filmed in 2014 shows Boe confessing to the crime. According to Boe when he spoke to the BBC, he made the video “under duress, extreme duress, at that date”.

With campaigns like Peachy Printer and Ant Simulator being toppled by people within the company misusing funds, is it safe at all to support crowd funding projects or are there too many risks involved to ever fully support a campaign online?