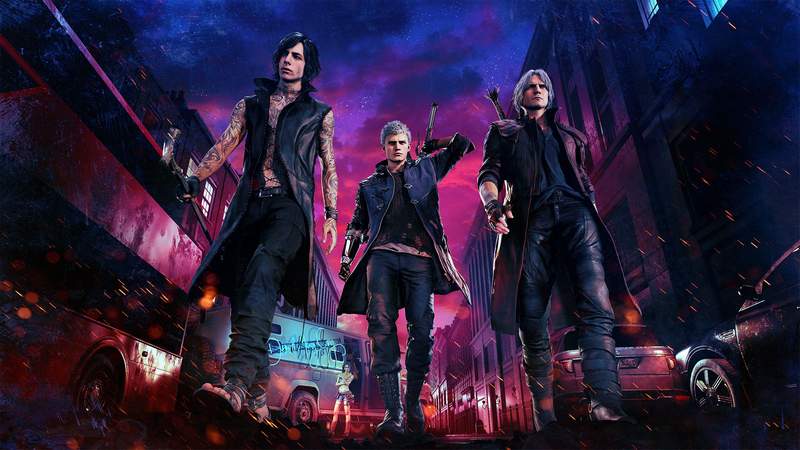 CAPCOM is set to launch the 5th installment in the Devil May Cry series next year. The series remains very popular among fans, although there seems to some negative reactions lately rather than positive ones. Whether it is the new look of the characters, or the fact that it is going to have microtransaction elements as discovered in the demo. The idea of spending money to upgrade characters is not exactly a popular move, especially in light of what happened to Star Wars Battlefront II last year. 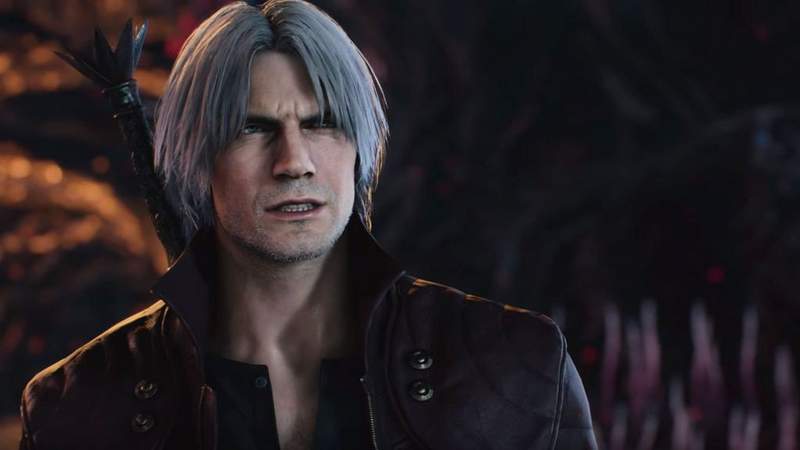 One good news fans have to look forward to however, is the fact that the game apparently runs really well on the PlayStation 4 Pro. In fact, according to an off-hand reply on Twitter, producer Matt Walker confirms that Devil May Cry 5 will indeed be PS4 Pro enhanced, running at “4k@60fps on Pro.”

Since it is PlayStation 4 Pro, the “4K” in this sense is not exactly 4K in terms of what it means on PC gaming. The high resolution mode is merely simulated, but still, this means that the game will at least be highly optimized even that console.

When is Devil May Cry 5 Coming Out?

CAPCOM will release Devil May Cry 5 on March 8, 2019. It is going to be available not just for the PlayStation 4, but on the Xbox One and Windows PC as well. CAPCOM has also released the system requirements information via Steam, which you can see below: