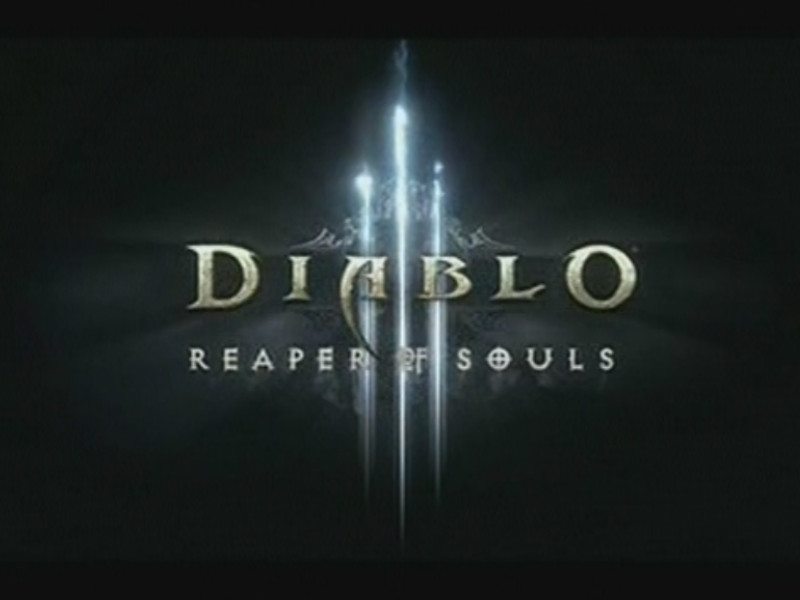 We see many new features and interesting things happening in Diablo III with their expansion Reaper of souls. Where you will battle it out at the end of Act Five with Malthael, the Angel of Death. Along with the addition of Act Five, we will see two new game modes.

Bounties have also been added, if you want more of a guided approach while playing the game, but you don’t want to play the campaign, you will be able to play adventure mode. While in adventure mode, you will get bounties, which are random quests. In each game the player will be granted 25 bounties, 5 in each act. There will be a number of bounties including killing one of the 15 different bosses, to complete an event, kill a unique monster, even clearing a dungeon. When completing a bounty players will be granted experience, rift keystones as well as cool loot.

Nephalem Rifts, a completely randomized dungeon that can be up to 10 levels deep. In order to get into a rift you will need a rift keystone. While in a Nephalem Rift the game will defy all of the rules, mixing up monsters of different types, monster densities as well as layouts. Players will get some awesome buffs, the bosses will be challenging, mixed with randomness to bring back the awesomeness of Diablo.

There will be some really cool new monsters in Diablo III, with some completely new and revamped abilities such as back stepping and transformation. If you’re interested in learning more about the newest information about Diablo III: Reaper of Souls check out the official Blizzard website.