It may surprise you to learn this, but as a company, DICE (better known these days for Battlefield) has been making video games for a very long time. One such game was Hardcore. A side-scrolling shooter in the run and gun style popular in the mid-nineties. It was a game that was reportedly 99% finished and was set to launch on the Sega Genesis (or Megadrive if you prefer).

At the 11th hour though, publisher Psygnosis (known for the Lemmings games) decided to pull the plug. In a surprising move though, if we fast-forward 24 years, DICE is putting the finishing touches to the game with a planned release next year!

Why Was The Game Cancelled?

Back in 1994, the world (but particularly Japan) was gearing up for the release of a game new gaming system. Namely, the PlayStation. It is believed that based on the massively higher technical specifications on offer, Psygnosis didn’t want to waste time/money publishing a game with a new console around the corner. As such, they thanked DICE for their hard work but said no thanks.

A Pity It Wasn’t Released

Based on the trailer above, it looks a shame that the game wasn’t released. It looked to be a perfect game for the Megadrive in terms of both visuals and gameplay. DICE has revealed though that it is now finishing the game off and the report via Polygon even suggests their using the original Sega Megadrive development software to do it. That’s commitment!

It makes me wonder if I started anything 24 years ago I ought to finish.

Hardcore will release on the PSVita and PS4 at some point in 2019.

What do you think? Do you like the look of the game? Think you’ll give it a try? – Let us know in the comments! 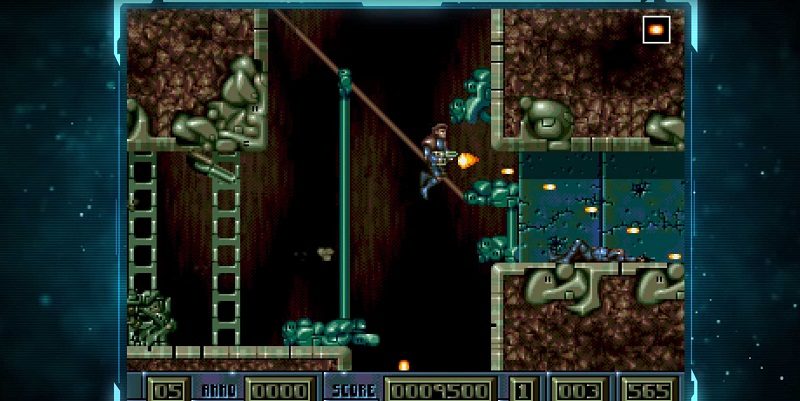