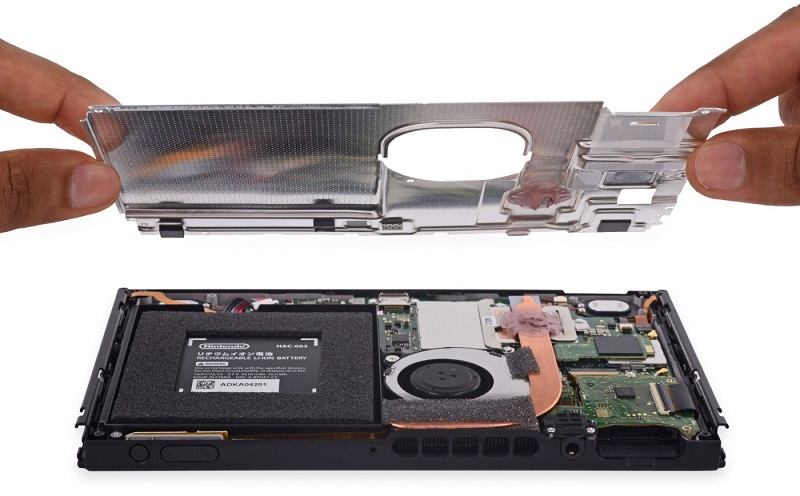 During the launch of the Nintendo Switch, both the console manufacturer and Nvidia were a bit mum about the chip running the show. While both were keen to emphasize the custom nature of the solution, neither offered concrete specifics. As you all know, once we have hardware access, nothing can be kept a secret. With a bit of hard work and some detailed die shots, the chip powering the Nintendo Switch has been revealed. 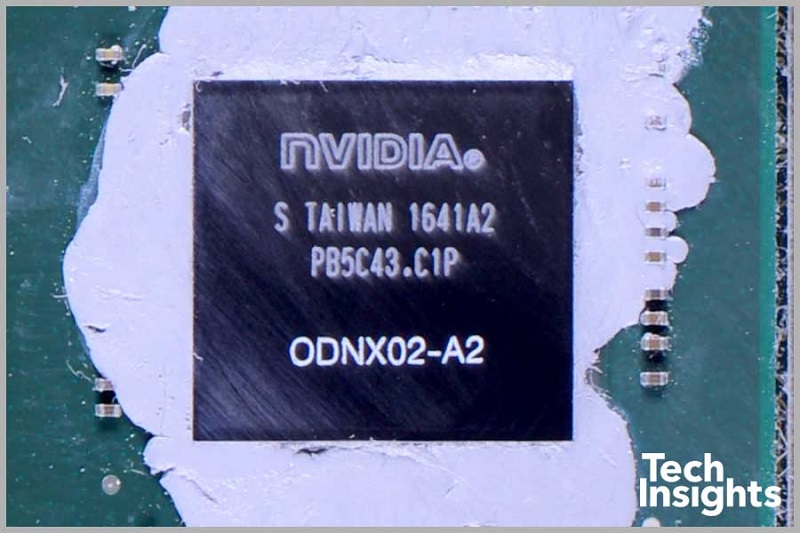 According to a highly detailed die shot of the SoC, the Nvidia chip powering the new Nintendo console is the standard Tegra X1. This is an octa-core T210 CPU with 4 Cortex A57 cores and 4 Cortex A53 cores paired with GM208 Maxwell GPU. This is the same SoC being used for the new Nvidia Shield TV. While its possible that Nvidia has done some extra work on it, it does raise doubts about the custom silicon claim. 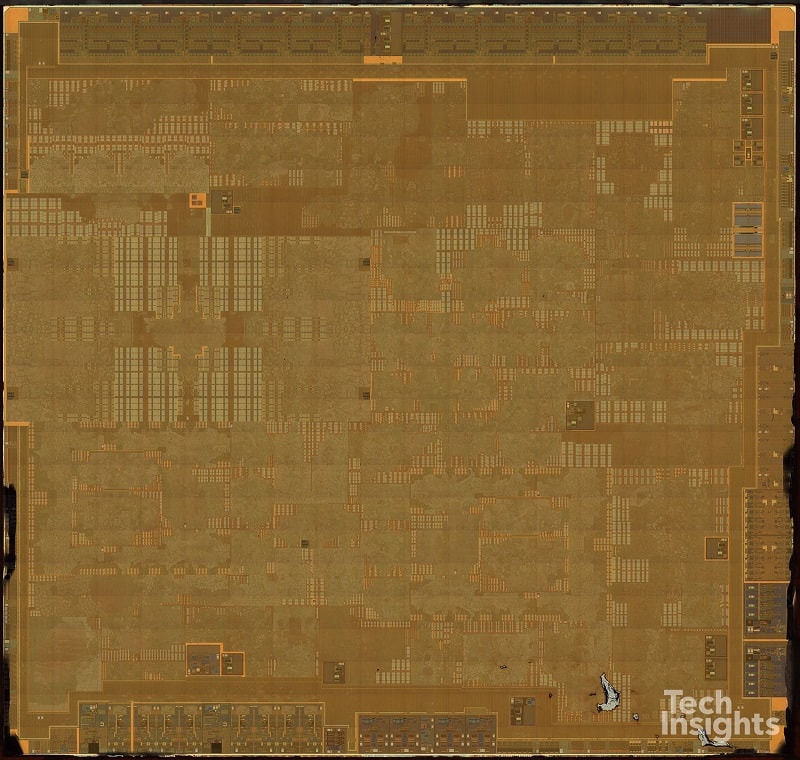 More likely, the custom claim may refer to the entire SoC platform in this specific configuration. After all, as we’ve seen from the games being played on the Switch, it does a lot better than what the Shield Android TV can do. There has likely been a lot of tweaks to the OS, drivers and other bits here and there to eke the most out of the hardware in typical console fashion. It will be interesting to see how Nintendo and Nvidia react to this latest revelation.