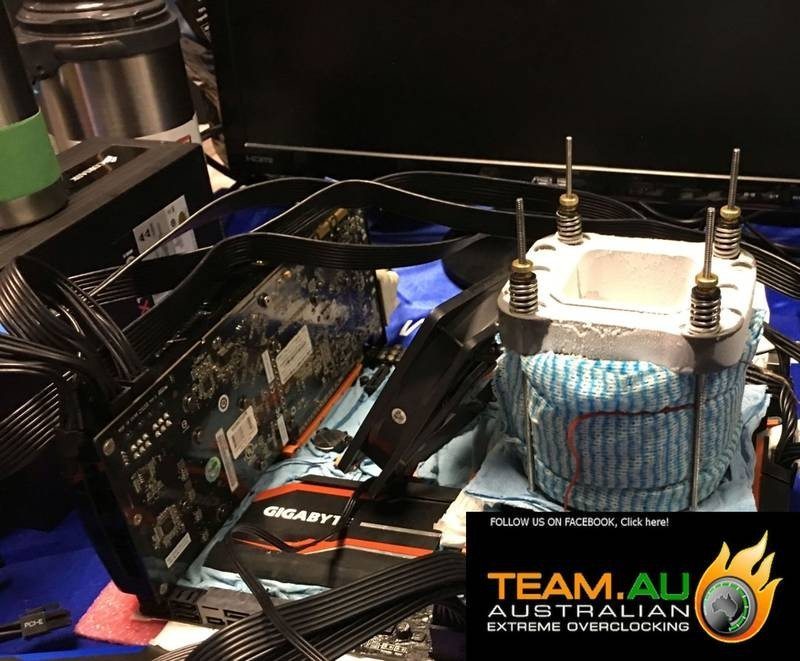 Extreme overclocking is something that is reserved for just a few, but those who can and do this are highly passioned and most certainly very good at what they do. Records are being set and records are being broken all the time, but today a new world record was set for the X99 category as Dinos22, or Dino for ease, achieved an impressive 6000 MHz clock speed.

The new record was set by a GIGABYTE X99-SOC Champion board that once again proved as the best overclocking mother around as Dino took his Intel Core i7 5960X Haswell-E CPU to this impressive 6GHz speed. This was obviously achieved by using liquid nitrogen (LN2) and the CPU was running at -5 degrees Celcius during load. 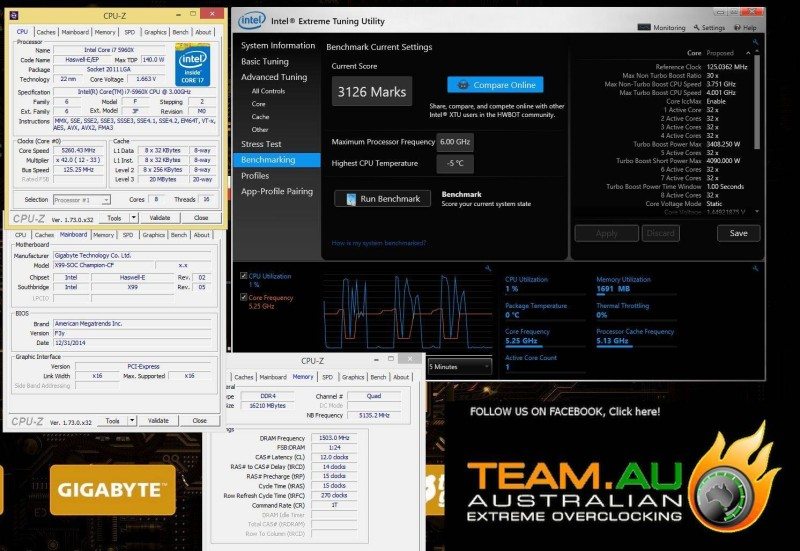 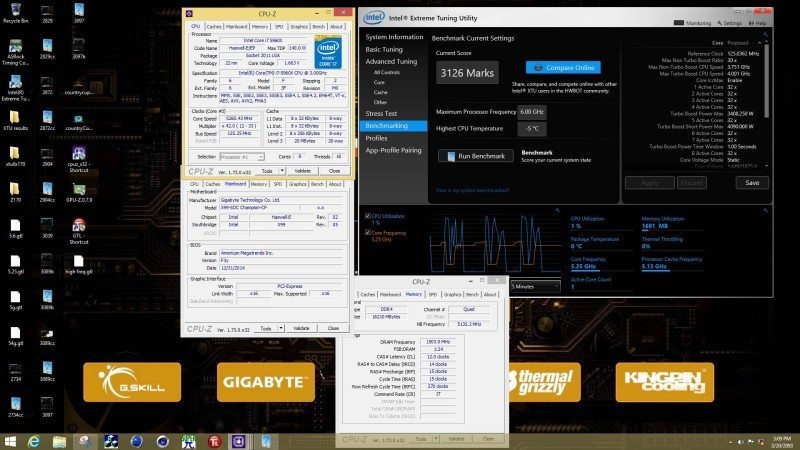 Dino himself had this to say about the new record: “Country Cup bench with Australia OC team (TeamAU and HWBOT OC team). GIGABYTE X99 SOC Champ is back in da house.” 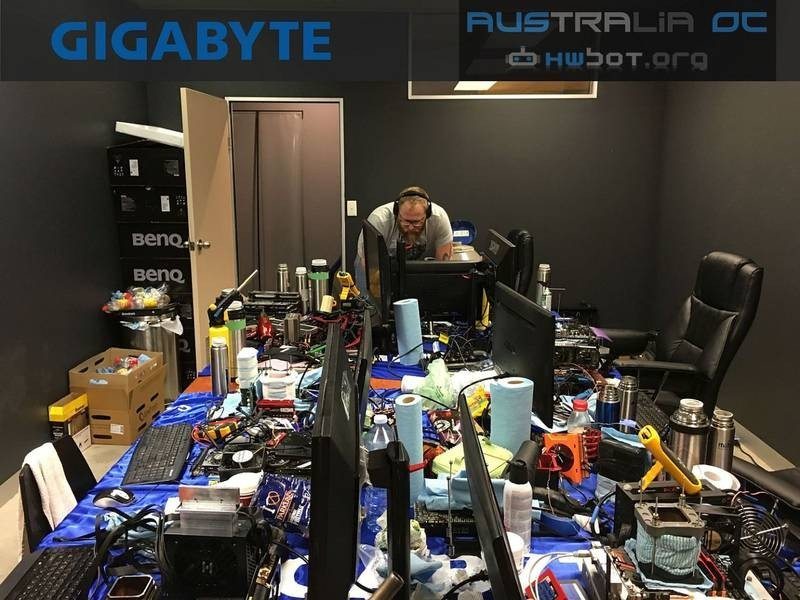