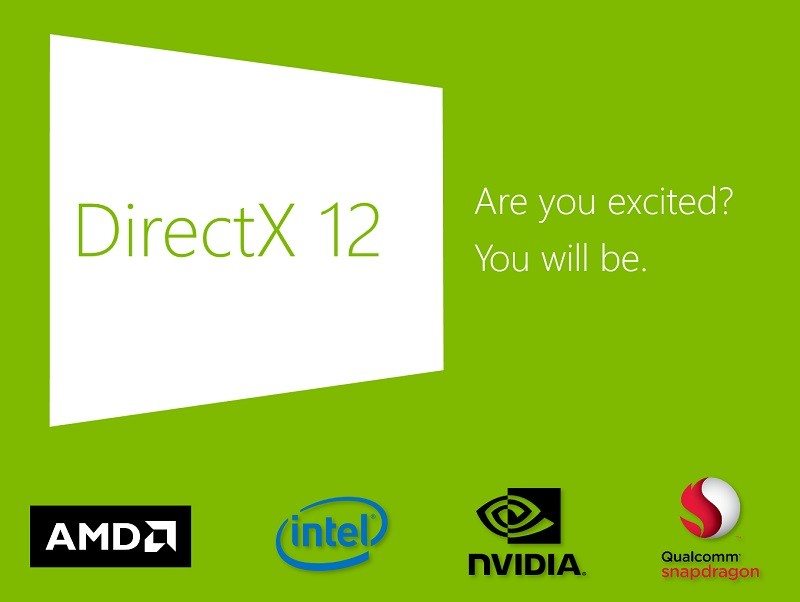 DirectX 12 has seen the fastest adoption rates of any API package since the launch of DirectX 9, a Microsoft developer has revealed. Max McMullen, the Microsoft’s Principal DirectX Development Lead, made the declaration at the recent Build Developer Conference.

He went on to speak about the Multiadapter functionalities of DirectX 12, explaining that it DX12 will support both linked and unlinked GPUs, linked being the equivalent of SLI or CrossFire, but the unlinked GPU support is notable as it will allow gamers to use multiple GPUs from different vendors, like one NVIDIA and one AMD graphics card together within a single PC system.

“This feature exposes direct control of two linked GPUs as well. So you might have known as Crossfire or SLI from AMD and NVIDIA, respectively, but you’ll get direct control of both GPUs in DX12 if you so choose,” McMullen said.

DX12 will also support independent memory allocation, giving developers full use of the total amount of VRAM available over a CrossFire or SLI multi-GPU configuration.

Thank you Dark Side of Gaming for providing us with this information.