On the whole, it’s clearly been a rather difficult latter half of 2018 for a number of games developers. We have, after all, already seen Blizzard/Activision start to tighten the belt with around 800 jobs having recently been cut. While Square Enix is not looking to cut jobs themselves, in a report via GamesIndustry, the company has confirmed that the recent release of Just Cause 4 sold well below their expectations.

As such, the company is currently undergoing something of a restructure. One to try and get things moving in a better direction.

What Is Being Done?

Square Enix has confirmed that they will be looking to reduce their current 11 divisions into just 4. It is a move that is essentially to cut costs and to try and make their future developments/projects far more focussed. The company has said: “As of Q3 of fiscal year 2020, we plan on reorganizing and consolidate the 11 existing business divisions at Square Enix into four business units in order to increase the efficiency of our workflows, make more effective use of our resources, and consolidate our expertise with the aim of improving profitability,” 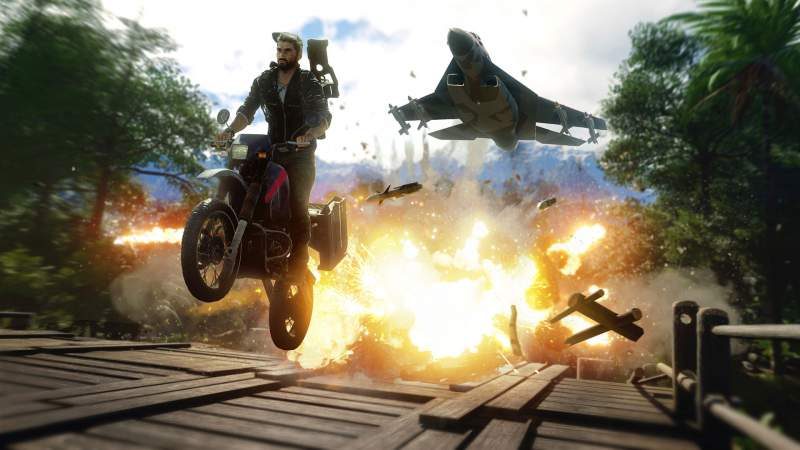 Fortunately for Square Enix, while Just Cause 4 might have sold poorly, other games they have published have done relatively well. The most recent Tomb Raider, for example, did pretty well. Admittedly, it didn’t set the sales charts on fire. It did, however, a decent enough job to ensure another release at some point in the next 12-18 months.

So, this isn’t a Blizzard/Activision situation. It is, however, another indication that AAA-developers might be feeling the pinch of a downturn in 2018.