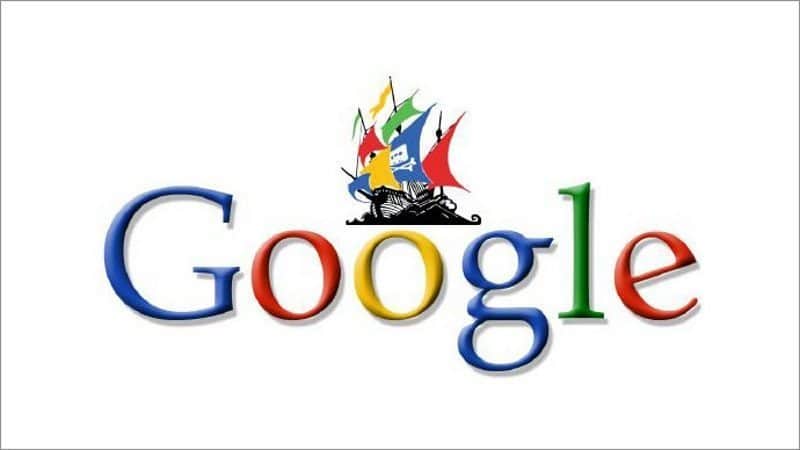 There are lots of things on the internet, they say that if you looked hard enough you could find the entirety of human knowledge on the internet. Sadly if that is true, it would be both the good and the bad. When people have the ability to speak without restrictions or anyone knowing who said what, people tend to say hurtful and even unlawful things, and the internet is awash with just that. As a result, DMCA takedown requests are used to help companies and groups file to remove sites from search engines, but sadly Google is unhappy with the number of reports it’s receiving these days with it quadrupling in just two years.

Google reports that since 2011 it has received over a billion “pirate” links from its search results, with the two billion count being just around the corner. According to Google, rights holders are giving them more and more requests, to the point where they handle around three million “pirate” links every day!

Many believe that the process is slow, but with millions of requests a day it’s hard to find or think of any system which could process that many requests with absolute accuracy on a daily basis. With groups looking to get further powers by creating a “notice and stay down”, something that would prevent and make it illegal for sites and users to upload their material to other sites.

Until that’s discussed and decided upon, Google is happy to continue processing their requests as they do although I have no doubt that if the numbers keep growing, they might want some help.