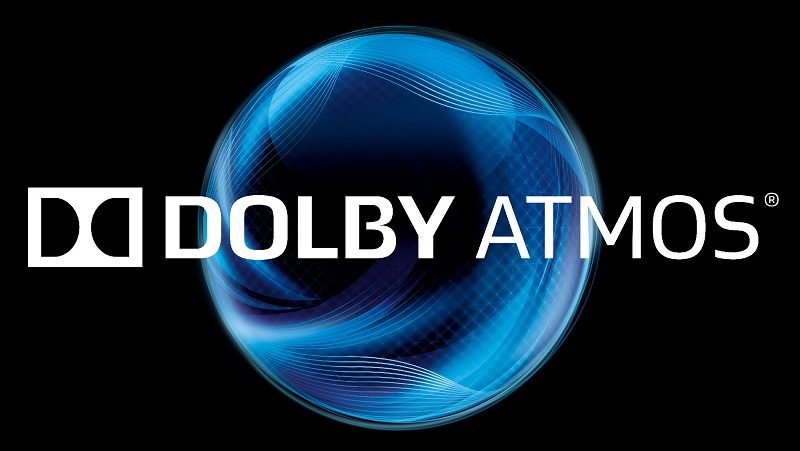 If you’ve ever encountered Dolby Atmos, you’ll know that it’s a truly remarkable audio experience. Unlike a surround sound system that can replicate sounds from a 360-degree dimension, Dolby Atmos takes this a step further by being able to (somewhat disturbingly) replicate sound effects coming from above or below.

While this technology has been introduced both to the Xbox One and PC, there hasn’t been much support beyond that specifically created/sampled by Dolby themselves. In a report via WCCFTech, however, ‘Upmixing’ compatibility is set to be brought to the Xbox One with the PC expected in the very near future. Well, maybe.

Upmixing is essentially the ability to ’emulate’ non-Dolby audio sources. This attempts to recreate the ‘4th-dimensional’ audio effects that you would see from a true original Dolby source product. Although the effect is not said to be as good, it is still believed to be a more than a passable attempt. Specifically, at replicating the ‘true source’. 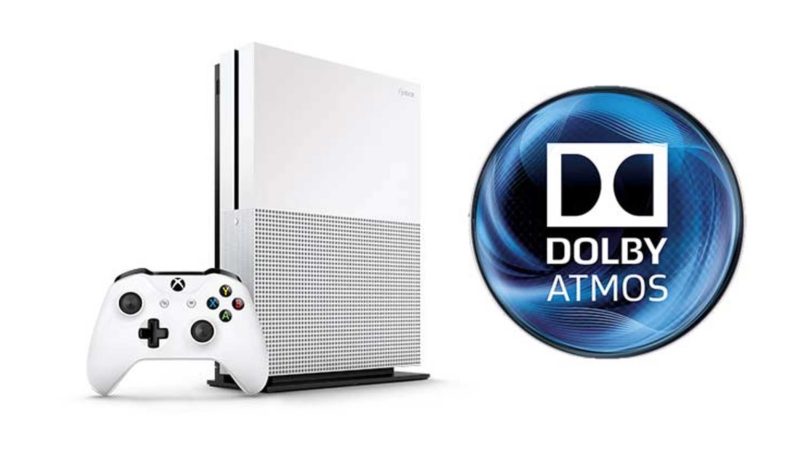 Steven Wilssens (Principal Program Manager Lead at Microsoft for Audio) has said: “Currently, we will not be doing the same for PC. The Windows 10 PC implementation only sends Dolby Atmos MAT encoded streams to the receiver when there is Spatial Sound to be rendered. That would be when someone is watching a Dolby Atmos movie. Playing a spatial sound enabled game. Or an app using the spatial sound APIs directly. When we are not sending Dolby MAT, your receiver will upmixing the audio to height channels with its own algorithm.”

He added – “The downside is that the behaviour is not consistent between Xbox One and PC. The upside is/was that both devices had behaviour that is optimized for the different devices and their usage. However, we might add a switch on PC that allows for the same behaviour with PC as on Xbox in a future Windows 10 and/or Dolby Access update.”

At the time of writing, it is unclear when this update will be released. For Xbox One owners, however, this should provide a surprising change to the audio quality. Well, as long as you have a Dolby Atmos system. Better still, if you don’t like it you can always turn it off!

What do you think? Do you have a Dolby Atmos system/peripheral? Do you enjoy the sound quality? In addition, pleased to see Upmixing on the way? – Let us know in the comments!