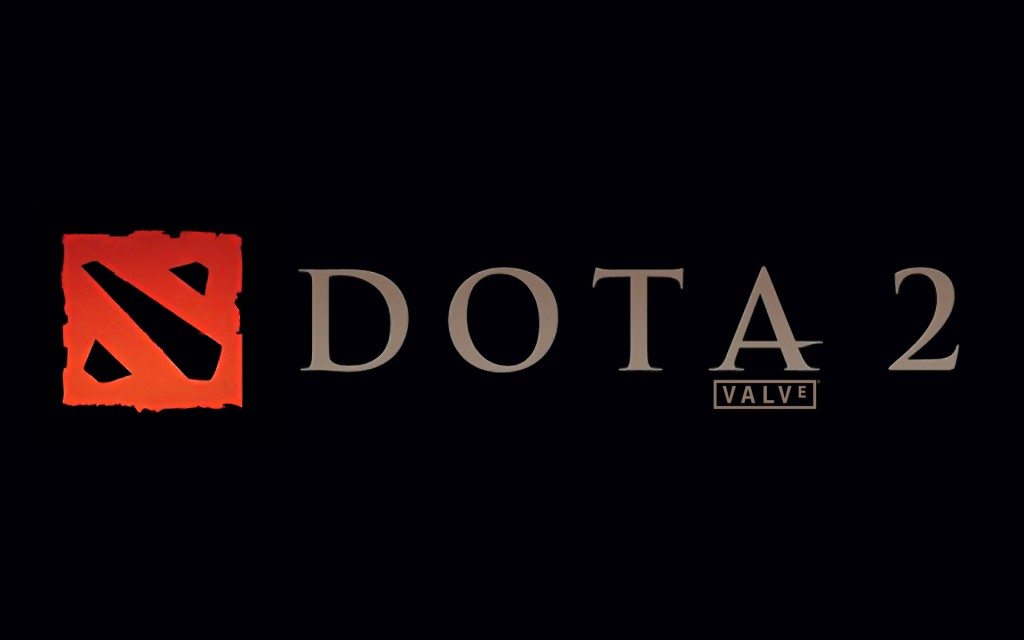 Dota 2 has been getting a lot of attention lately and it’s now seen in its annual championship tournament, where the prize pool could reach $11.5 million, setting it as a new record in the game’s championship history. Pretty impressive, huh?

This year marks the fifth International Dota 2 Championship event and it is said that the prize reached $11.4 million this Friday thanks to the money brought in from virtual Compendium. This is really overwhelming since the prize pool started off with a $1.6 million budget at the end of April.

However, in just a matter of days, the prize money reached $5.5 million. This was mainly due to a lot of Compendium sales, which is the sum of in-game challenges, fantasy league-style predictions and in-game cosmetics rewards. Thanks to its fans and players, competitors now will have the opportunity to have a lot of fun, fight for the top and maybe even end up filling their bank account with a small fortune.

In terms of Compendium sales, the basic one costs you $9,99. Should you want to spend more, there is also a $27,99 variant, 25% of which goes to the prize pool. This year Compendium owners are said to have more rewards as they level by watching games, collecting player cards and other such activities.

Thank you Polygon for providing us with this information