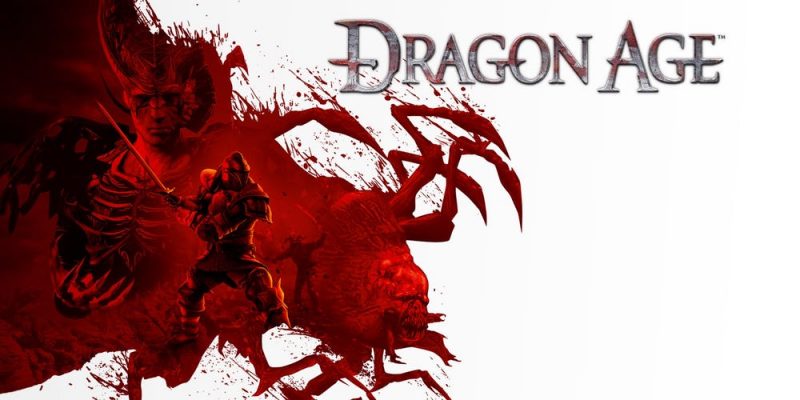 A little over a month ago, rumours began circulating that Bioware and EA were preparing to reveal that the development of a new Dragon Age game was underway. Thankfully, there wasn’t any drawn-out mess surrounding it and they promptly obliged us within a few days by announcing the game.

In the job listing (which you can read here) Bioware is actively recruiting for a game designer who has experience in multiplayer titles. This is, therefore, the best indication that Dragon Age 4 (if that’s even what it will be named) will feature at least some form of coop gaming. This is, of course, quite a stark turn from the franchise which has, to date, always been single player. Well, with the exception of Inquisition which did have limited multiplayer features.

The Future Of The Franchise

EA is, of course, no stranger to the lucrative nature that can come with a multiplayer game. It will, however, be curious to see what role this will take in the game. Will it simply mean a coop will be available for your quests or is the game going to be a full-blown Destiny 2/WoW experience?

It’s hard to say at this point and we can’t even strictly say if this is good or bad news. It is, however, if nothing else, a slight hint into what the future may have in store for us. Even if the game’s release is probably still years away.

What do you think? Are you a fan of the Dragon Age franchise? Do you like the idea of multiplayer? – Let us know in the comments!