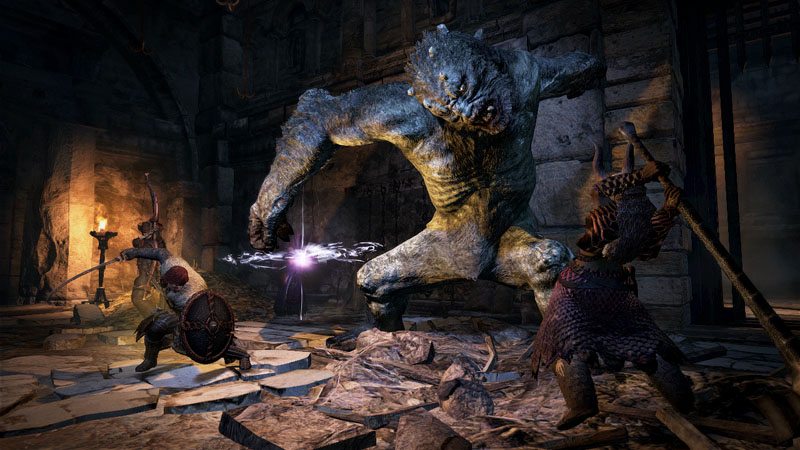 The original Dragons Dogma is one of my all-time favourite games and yet it’s also one of the least refined games I’ve ever played, but it offered something special, something that really stood out from the crowd and it’s easily one of the purest and most engrossing action RPG games of this console generation, the likes of which haven’t been seen on consoles since the PlayStation 2. While that may not sound like a long time ago, keep in mind that the PlayStation 3 is now 7 years old, the PlayStation 2 13 years old.

Yet with all the changes in popular gaming, FPS titles dominating the market, yearly sports updates from EA and RPG’s becoming ever more copy / paste in their design, let alone the fact that Final Fantasy titles have become more and more watered down over the last decade, Capcom still threw caution to the wind and created a hardcore, rough around the edges, challenging and unique RPG experience, a breath of fresh air and one that was welcomed by the gaming community. 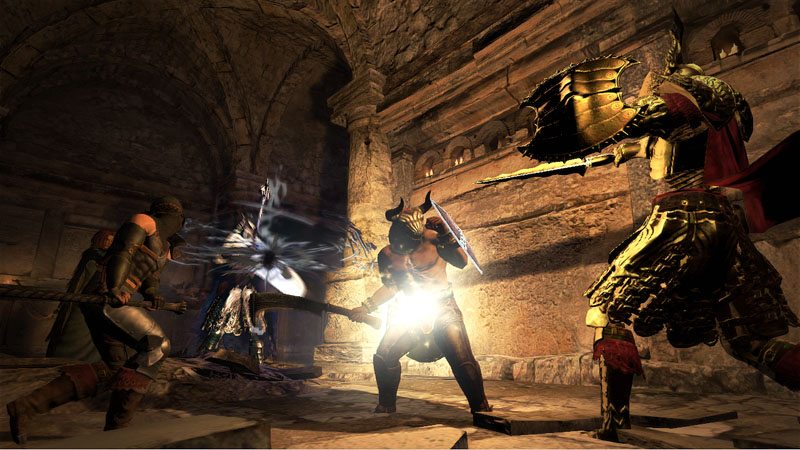 In a market that at the time was dominated by the finely crafted Skyrim, Dragons Dogma seemed like a big middle finger to the world of AAA games, it has a low internal resolution, pop up on draw distance, mechanics that make navigation and battle a challenge, some laughable voice acting and many other issues, but it had the right balance of the things that mattered, gameplay, action, a fairly interesting story, giant bloody monsters and epic dragons, a robust levelling system a sizable challenge in the face of modern “easy” RPG’s and most of all, it was fun. 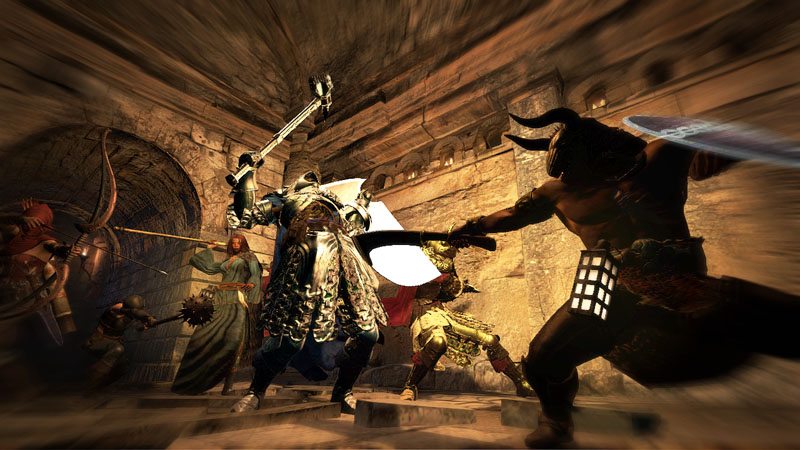 Dark Arisen is an expansion pack, not to be confused with DLC. This of it as if Capcom finished making Dragons Dogma, released the game and then realised “whoops! We forgot something”, they went back made even more content, continued the story, added new locations and integrated it all with the original game. The disc for Dark Arisen features the entirety of the original Dragon’s Dogma, so if you’ve never played the original, you can, the “add on content” is essentially near the end of the main story. If you’ve played the original, you can carry over your save game and pick up where you left off and take all your levelled characters and items with you to Dark Arisen, but if you like to play you games on a more sadist difficultly level, you could always just jump straight into the add-on content at low level, early on in the game, just don’t expect to live long if you haven’t got the stills of a gaming ninja, Dark Souls could be considered easy in comparison should you attempt to do so.

Bitterblack Isle is a premium example of what a dungeon crawler should be, while certain death awaits around every corner, more than enough lethal foes to keep you cautious about the level of hack and slash you go in for, but it’s also filled with loot, secrets, hidden paths and more than enough to keep your pushing forward throughout. 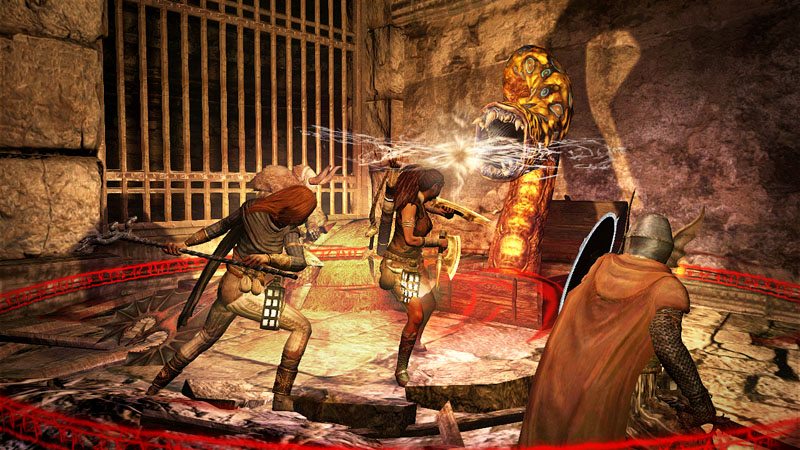 The new content features even more hard-core versions of the common foes from the main quest, go in unprepared and you’ll find even small goblins can cast a one hit kill on your and your pawns, which is great because you can continue with your high level characters and still get a good challenge out of the game.

The Dark Arisen content also brings a few new fast travels to the game and while it does make transporting around the game world a tiny bit easier you should still be prepared to do a lot of walking, a lot of walking through large dark places, full of things that are going to make mince out of you if you are not prepared.

If you’ve got a high level character to take into Dark Arisen, you can clear Bitterblack Isle in about 16 hours, but anything lower than a level 50 mage will find that time will be extended considerably. 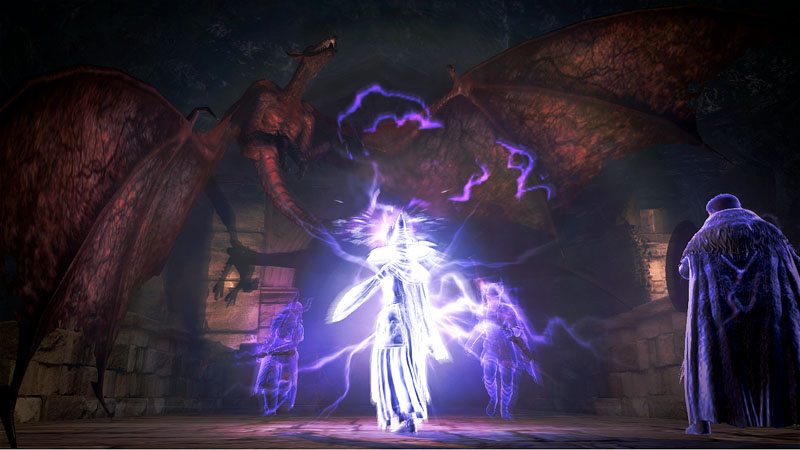 Graphics and sound are on par with the rest of the game, this isn’t a sequel so there haven’t been any major overalls to the engine or anything like that, this is more of the same game that you know and love and for that, I applaud Capcom. Dragons Dogma is far from perfect, but there is something magical about what they do have, all the bugs, errors, graphical shortfalls and more add up to make it what it is, every effort has gone into making the gameplay challenging and exciting and that’s something that is still true about Dark Arisen.

If you miss the days of proper dungeon crawling RPG’s, that don’t hold your hand throughout, with complex level design that encourages you to explore ever last inch, then you really need to play Dragons Dogma and if you’ve already done that, but need more from the beast filled landscape, this is a perfect continuation of the Dragons Dogma series, just enough to keep us busy until they make Dragons Dogma 2.