DRAM and NAND Supplies to Remain Low During Q3 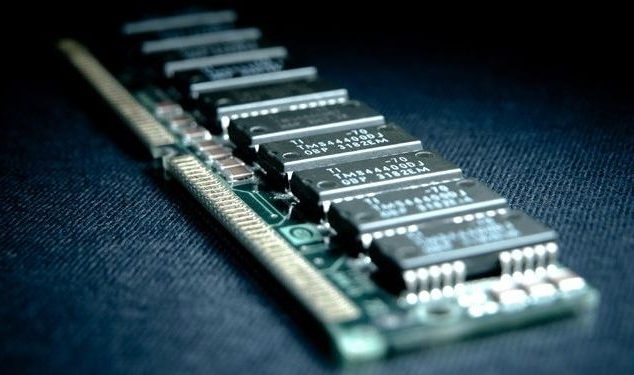 If you’re in the market for RAM or an SSD in the coming months, prepare to pay. Memory chips are set to be in short supply during the third quarter of 2017, according to Transcend. The module maker warns that DRAM and NAND stocks will be understocked, resulting in higher prices. The impending memory crisis already resulted in a 6.3% drop in Transcend’s revenue during Q2.

DRAM and NAND stock will be low across the board. However, TLC chips, in particular, will be hit hard. DigiTimes’ Josephine Lien and Jessie Shen report:

“Supply of DRAM and NAND flash memory chips is expected to remain tight through the third quarter of 2017, according to memory module firm Transcend Information.

Due to the ongoing tight supply, memory contract prices will continue their growth in the short term, Transcend indicated.

Tight supply of NAND flash chips, particularly triple-level cell (TLC) ones for use mainly in consumer flash devices, negatively affected Transcend’s sales performance in the second quarter. The company posted revenues of NT$5 billion (US$165.5 million) in the second quarter of 2017, down 6.3% on year.

However, with Transcend putting increased focus on niche-market products, the company saw its gross margin increase to 26.2% in the second quarter of 2017 from 21.1% a year earlier. Operating profits for the quarter came to NT$930 million, rising 33.8% compared to the same period in 2016.”

Revenue Down, Prices Up

Transcend projects the DRAM and NAND shortage will impact revenue further. Transcend – and, presumably, other memory providers – will raise prices to compensate. Lien and Shen add:

Transcend reported net profits of NT$776 million for the second quarter of 2017, with EPS reaching NT$1.80.”