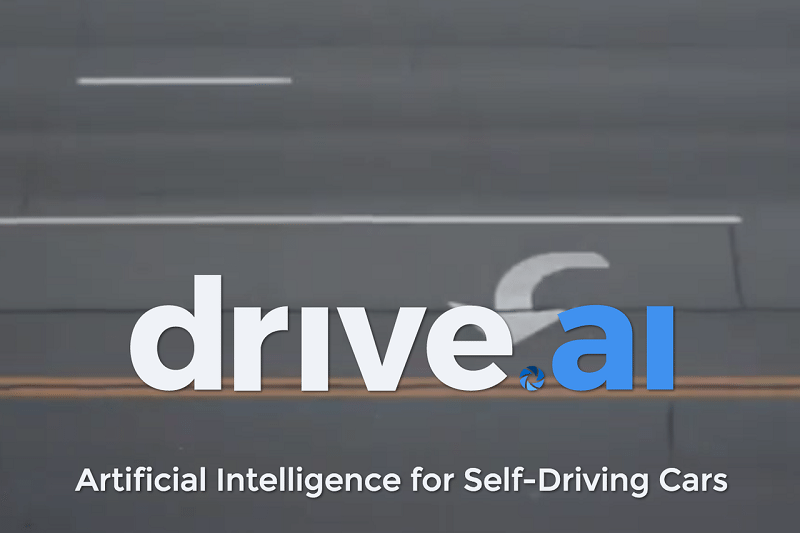 More and more companies are receiving licences to test their own autonomous driving cars in California, and the latest one to join the fold is Drive.ai. The Silicon Valley startup has previously received $12 million in venture funding back in 2015, and it has now become the 13th company to be permitted to conduct its tests on California roads. To be more specific, the startup is currently trying to implement “deep learning” into autonomous car technologies, which definitely sounds both difficult and rewarding at the same time. That’s because a car with deep learning capabilities is not simply programmed how to react in certain situations, but it can actually learn on its own.

It looks like the learning process would be similar to that of a human being, meaning that the more time the car spends driving and encountering various scenarios, the better it will be at responding to them properly. At the time of writing, Drive.ai’s website doesn’t say anything about the startup or about any of its breakthroughs, but we’ll make sure to keep you posted on its progress. The fact that it has received permission to use California roads is definitely a good sign, though, as it suggests that the company has already developed or is close to finishing up its own self-driving technologies.