Driveclub PlayStation 4 Review – The Good, The Bad, The Ugly 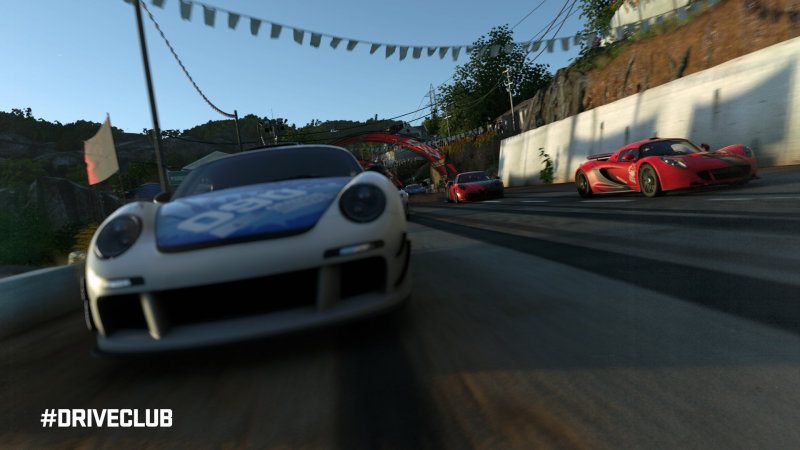 Driveclub has been one of the most anticipated PlayStation 4 games since before the console even launched. The game was delayed by nearly a year after the consoles release, which may have done more harm than good. Gamers wanted this game at launch, especially since I know of a few people who purchased a PlayStation 4 just for this game. Driveclub was supposed to have a freemium edition on PlayStation Plus that gave you a bunch of tracks and cars as part of your PSN subscription, that version has yet to surface. 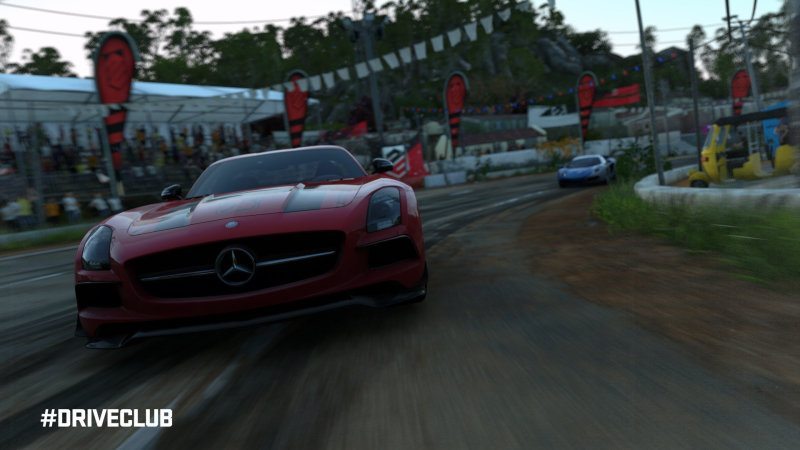 So what has been done in this extra year of development time? To be honest, I’m not exactly sure. The game still doesn’t have the PlayStation Plus edition and several aspects of the game launched broken. What we have is a launch game that completely missed its window of opportunity. 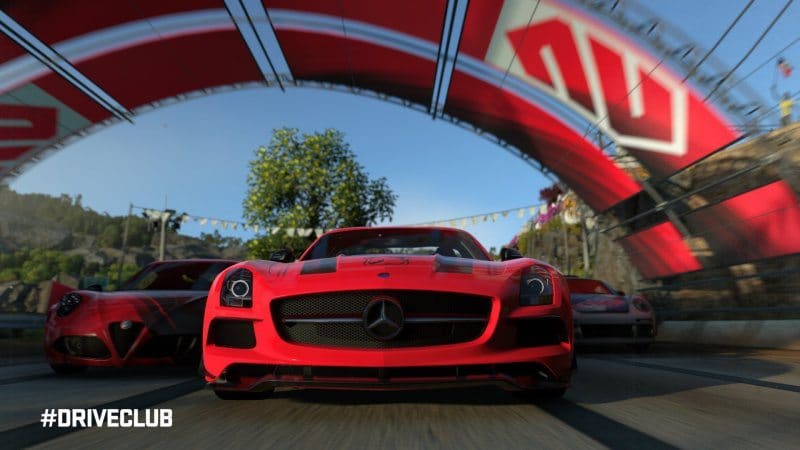 The game looks fantastic, it has to be said that the developers have really put in the tool time on the game engine. Cars look stunning, the locations look equally as good and engine noises rip and roar throughout well enough to excite any petrol head. The level of detail on the sky box alone is impressive, with day and night cycles through some of the races that are incredibly to watch. It’s just a shame the developers put little to no effort into the sound track, which is a mixture of forgetful drum and bass and ambient techno. It’s so bad, the game comes with the in-race music volume defaulted to 0%; they’ve missed the opportunity to unify the racing and visuals with the dreary nonsense they’ve dubbed over it. 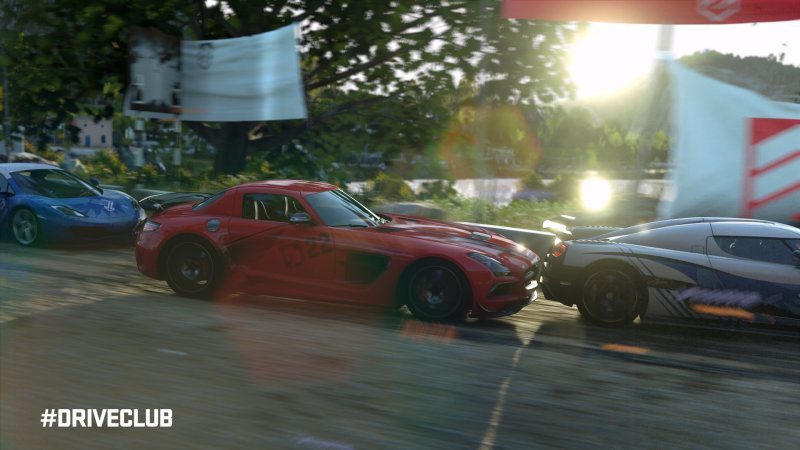 There are a number of modes available, with all the usual hits such as races, time trial and skill competitions that you can compete in. The game rewards you for precision driving through its Fame Bar, which is basically just EXP. Take a corner well, don’t hit the barriers, drafting behind other drivers, over taking; these will all earn you fame. Bump another car, scuff the sides of the road and you’ll lose points; it’s a simple, but effective method of tracking your progress. Personally, I think simply crossing the finish line first is an even better indication. 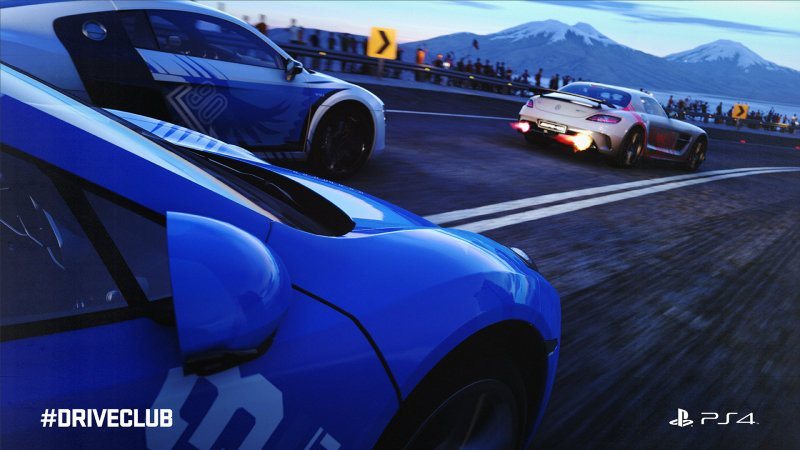 The social features could be better, but they’re a lot of fun when they work. You can join a “club” with up to six people, and your club can compete in challenges online. This earns you fame for your club as well as your driver, allowing you to unlock new cars and other bonuses. The challenges are a bit of a re-hash of the main single player challenges, but with an added leaderboard element; not the social revolution we were expecting, but it adds replay value to the game. 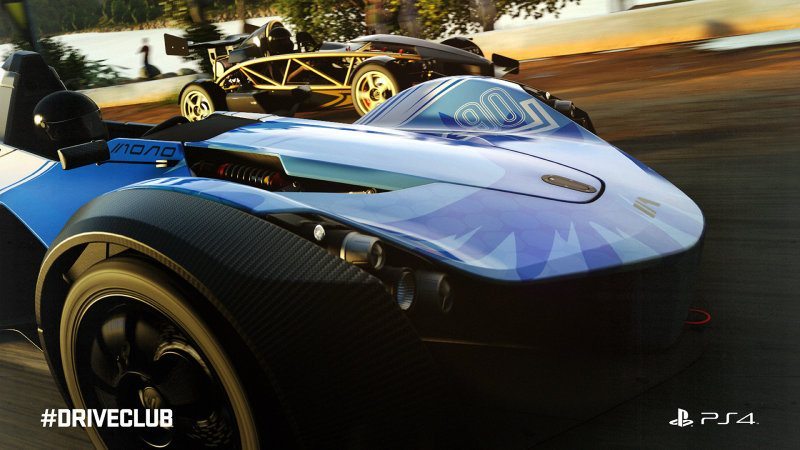 For a game that praises precision driving, it’s unclear why the games AI don’t strive for the same perfection. AI drivers will regularly shunt you for no reason and you still get docked fame for them hitting you. What’s worse is your accelerator cuts out for a five second penalty when you cut corners or drive improperly, only leaving the shunt happy AI with an ever bigger advantage over you. This is further burdened by the games whimsical approach to collision detection between the car and other road obstacles. 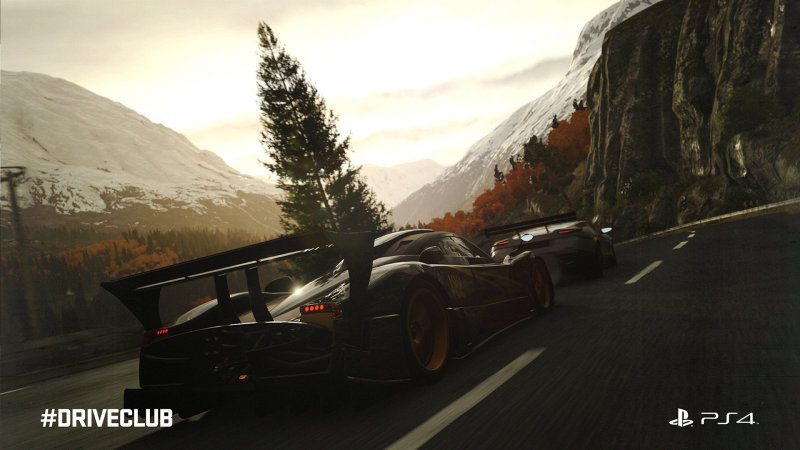 The game looks stunning and sounds fantastic (so long as you leave the music off). As far as great driving experiences go, they’ve got a few of the basics right. The cars handle well and there’s a good range of cars and tracks to choose from.

The music is completely uninspiring given the games high-action themes. There are AI glitches as well as collision detection systems that penalize you constantly for not being able to maintain a clean race; often no fault of your own. The online features fall way short of their expectations; this was supposed to be a social game and it’s anything but. There are no car settings to adjust, no performance tuning or anything; this is a driving sim in arcade clothing.

The game was significantly delayed, the PlayStation plus edition was also delayed and as far as I can tell, the whole thing needed to be delayed even further. Developers are often criticised for rushing a games release, but even with extra time it seems that Evolution Studios have missed the mark on this one.

At its core, I enjoyed the game as I do love a gorgeous looking racing title. However, I doubt I would be happy going out and paying £40 for it anytime soon. The biggest disappointment for me is that this game came from the same people who created the PlayStation 3 MotorStorm, which was and still is one of the greatest arcade style racers out there; so what went wrong? 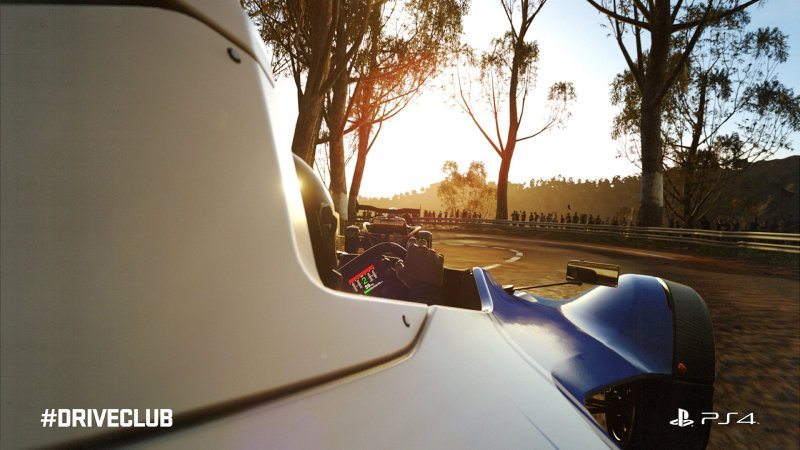 Because of the games less than favourable launch. Evolution Studios are dishing out free DLC packs called “Ignition” and “Photo Finish Tour”. This adds five new cars, 22 new your events, 10 trophies and 10 livery items. The game may still have issues, but this does soften the blow and show that the developers are willing to make amends. Perhaps in a few months time when the game has come down in price and a few more patches have tweaked some of the issues, Driveclub will be worth revisiting.