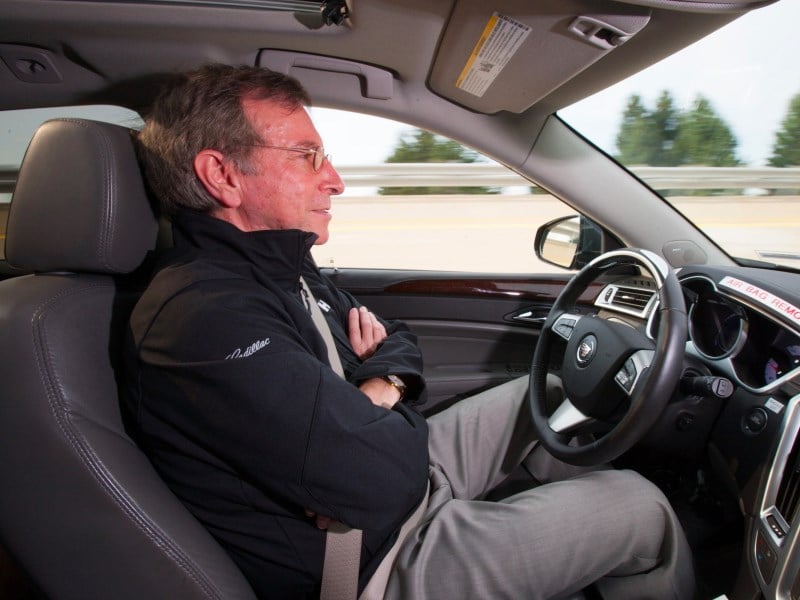 Ready or not, autonomous cars are likely coming to roads near you! Even as technology quickly accelerates, it’s still a very tall order to convince drivers about safety.

There are certain locations in the United States, however, where autonomous cars received a warm reception: nine out of ten New Yorkers, along with 86 percent of Californians, think autonomous cars “could make life easier.”

However, drivers in Texas, Pennsylvania, Illinois, and other states need to see more from the technology companies before becoming comfortable. Since manufacturers will be responsible for industry revolution, it should be up to them to have more responsibility in all vehicle incidents involving autonomous cars.

People afraid of a self-driving vehicle future must understand that: the technology is on the horizon, so it’s not worth the fight. Instead, there is time to open dialogue and speak with auto manufacturers, tech companies, and lawmakers about some of the changes that we’ll face.

Sadly, 86 percent of people asked think government and local authorities haven’t been fast enough to plan for self-driving vehicles. It’s even more pressing, as a growing number of automakers have set 2020 as projected launch of select autonomous vehicles.

Fully autonomous cars shouldn’t be overly surprising, with vehicles rolling out automated emergency braking, lane-assist, and other semi-autonomous features. These integrated systems rely on radar, cameras, or lasers, all of which will be critical components in autonomous vehicles of the future.