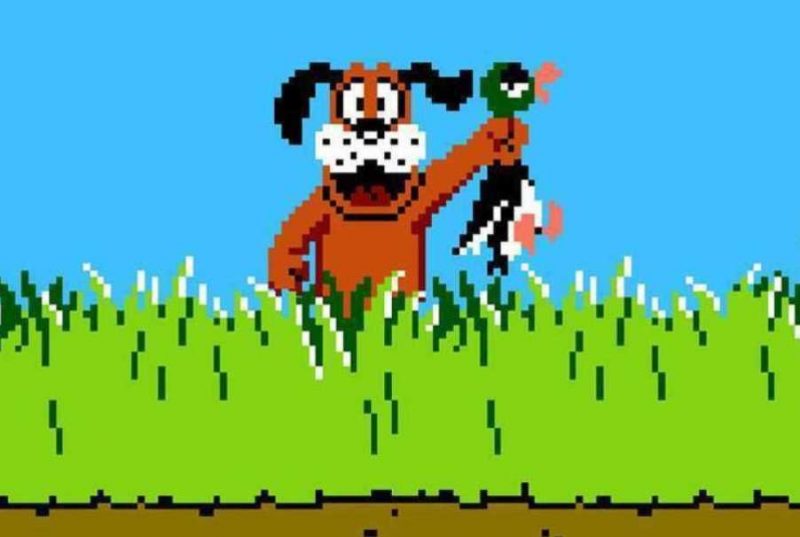 For people who enjoy classic gaming, there are few titles than envoke as many memories as Duck Hunt. The NES classic, however, does have more than a few problems when it comes to modern technology. Namely, that the light gun (or Zapper) is not compatible with the way in which modern TVs display images.

In a report via Kotaku though, a manufacturer is looking to bring a more modern version to homes. It’s only coming 35 years after the original model released.

The original light gun worked by displaying a black image with a white square over the target when the trigger was depressed. If the light sensor detected the white image, it would register the hit. It was rather basic, but for a ‘gun effect’ worked exceptionally well. Given the way that modern TV’s do not display in this particular manner any more though, the Hyper Blaster HD has found a way to compensate for this problem. 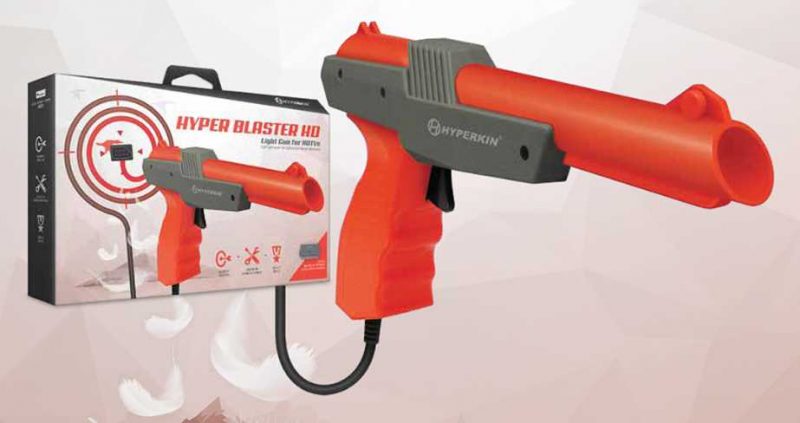 While it sounds great and certainly an attractive proposition for retro gamers, there is a catch. Specifically, while the light gun might work on modern systems, it will only work on legitimate original Nintendo’s. In other words, your emulator, NES classic or whatever you might use will find no joy here.

It is, however, is nothing else, a fantastic nostalgic blast from the past!