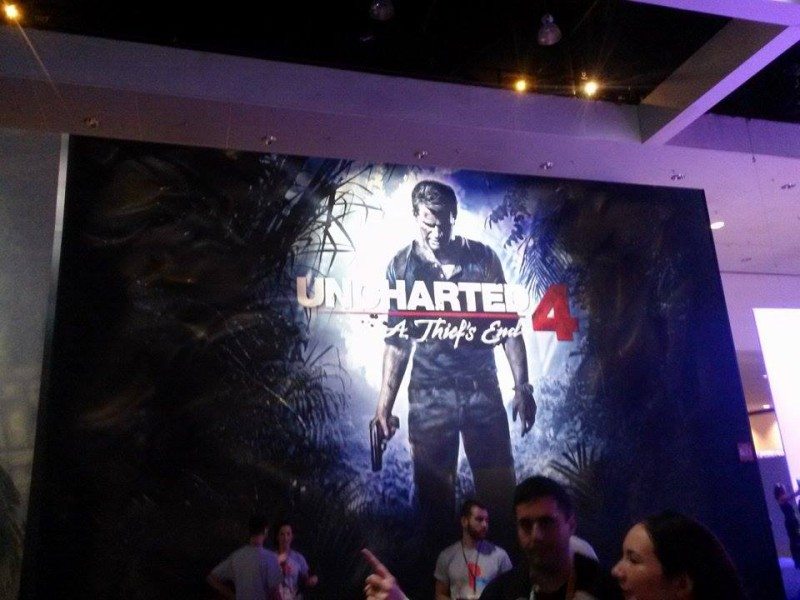 E3 2015 is well underway now, and with Sony and Microsoft delivering killer keynote presentations earlier this week, we thought we would bring you a quick look at some of the other fun stuff happening in and around the event. There’s a huge amount of booths at the show, although that likely comes as no surprise. However, there’s no doubt that many of you are unable to make it to the event, so why not check out this gallery of the fun you could see at the show, and who knows, perhaps it’ll be enough to tempt you into booking up tickets for next years show!

If you were at E3, which booths and more importantly, given this is a gaming event after all, which games would you be most eager to check out? There’s still a few days left of the show, so no doubt we can expect a few more cool surprises from various developers and studios, so stay tuned and we’ll bring you the latest as soon as we have it. 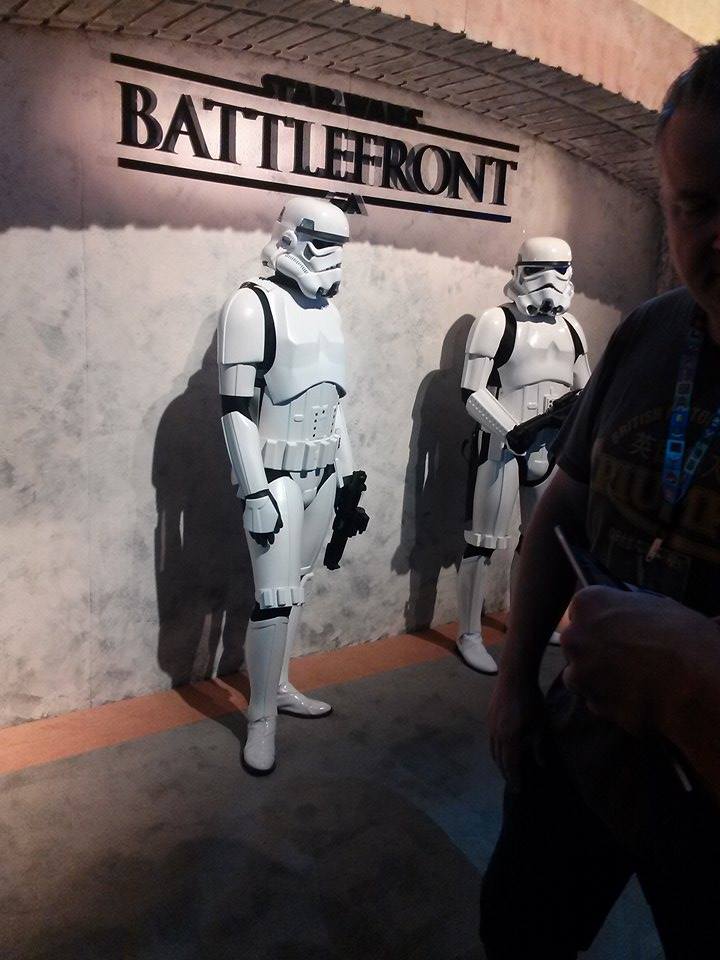 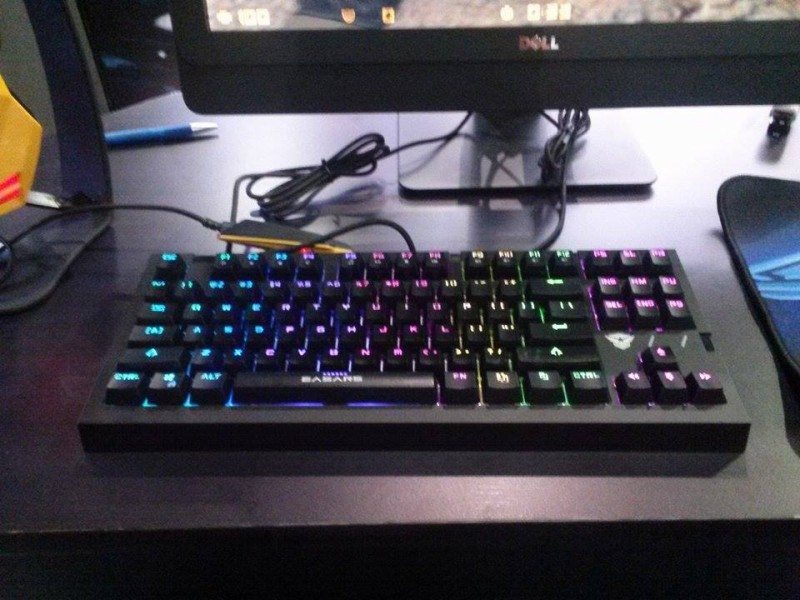 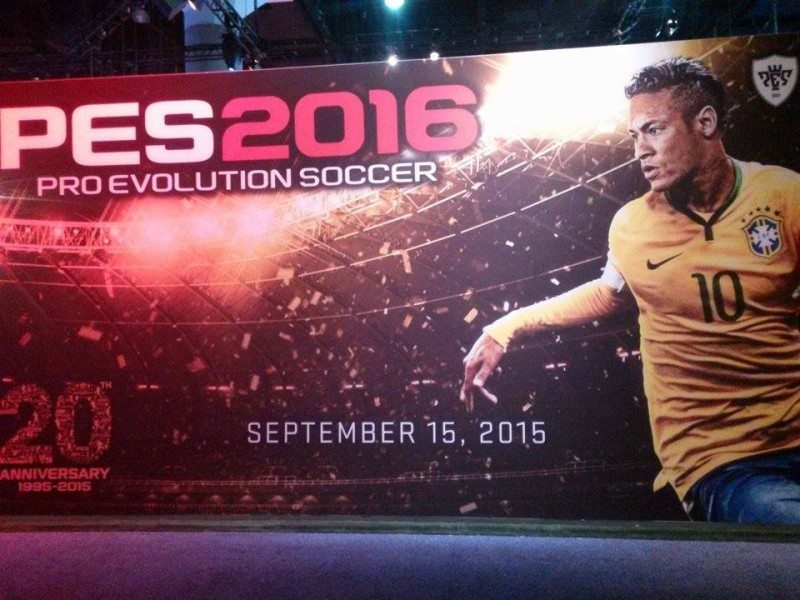 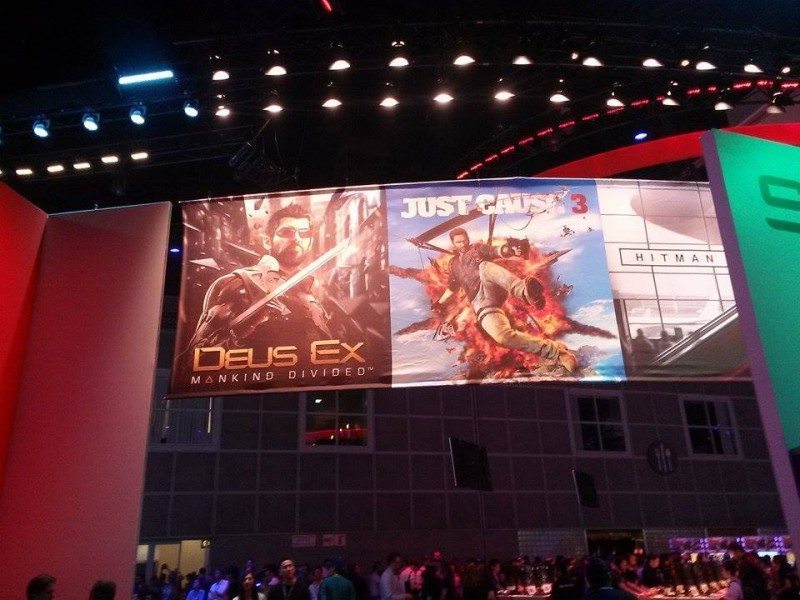 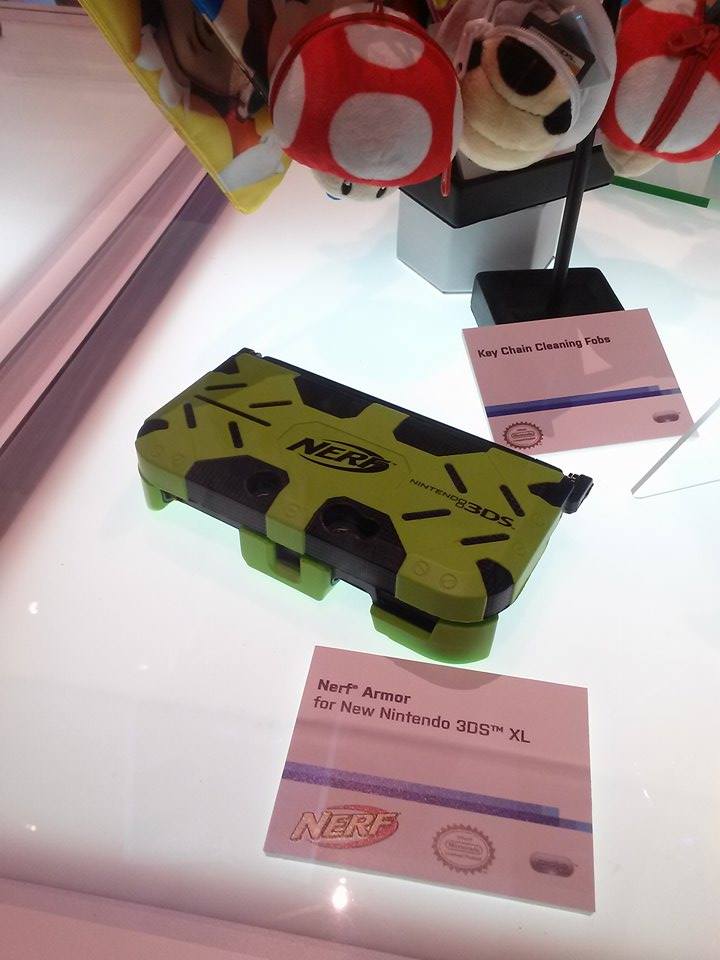 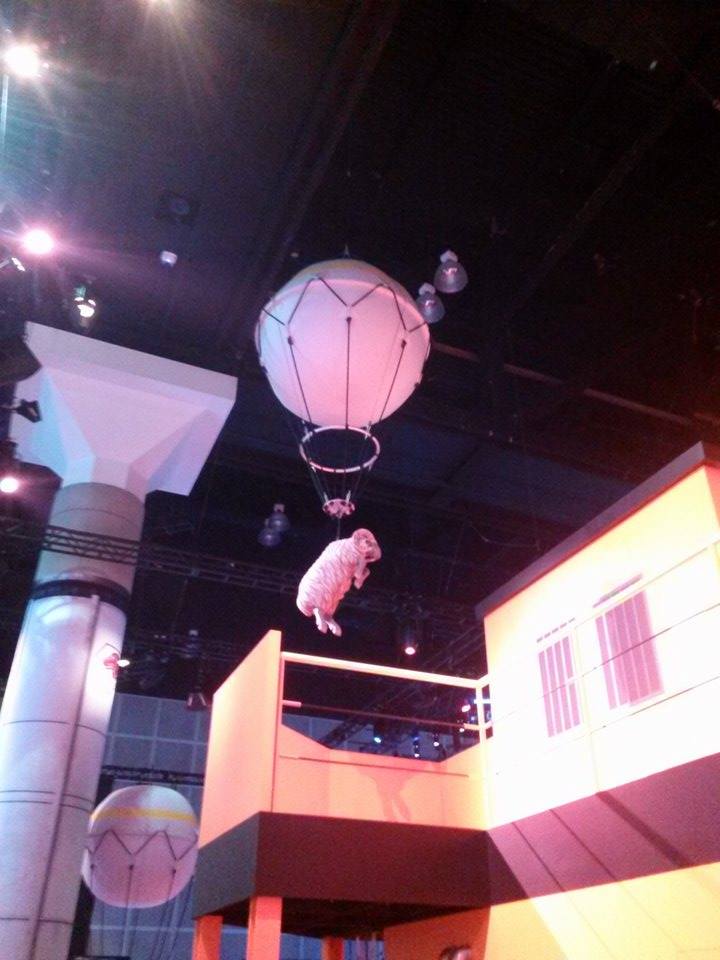 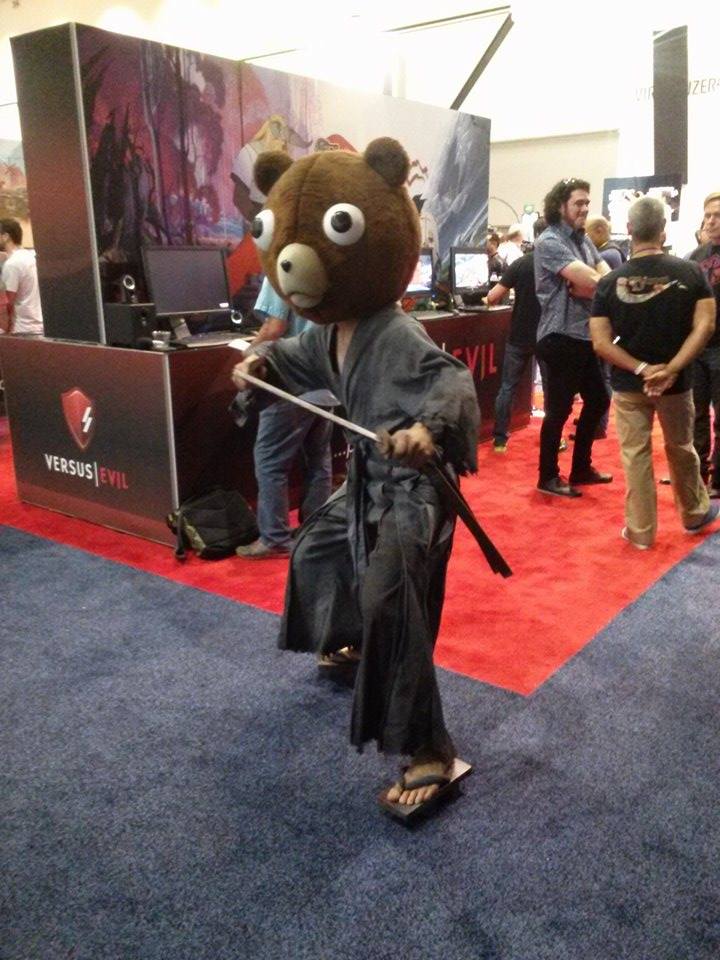 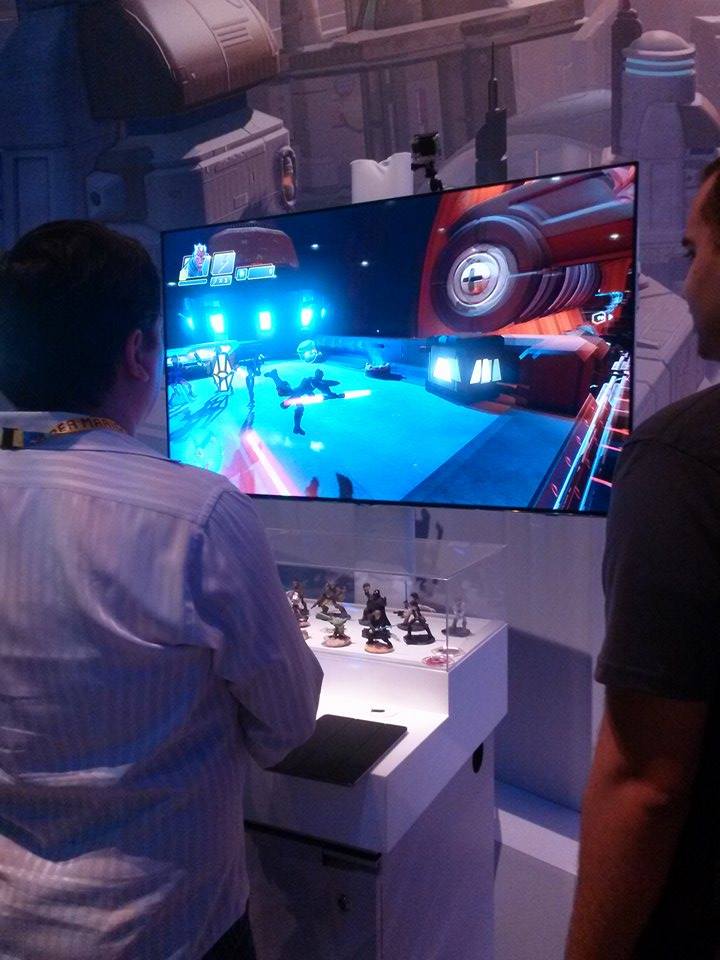 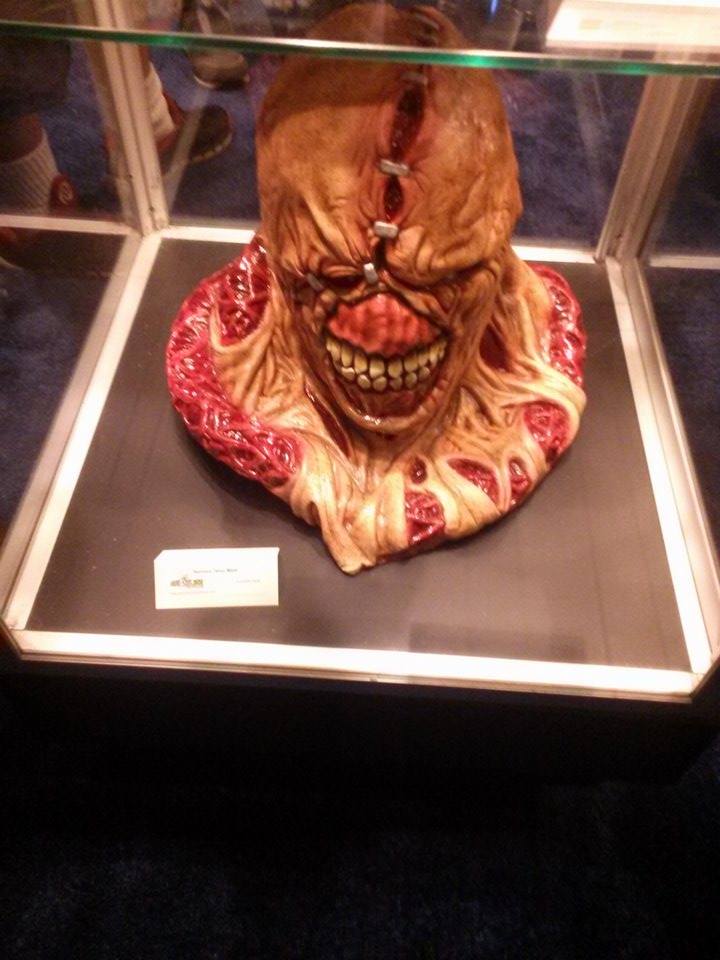 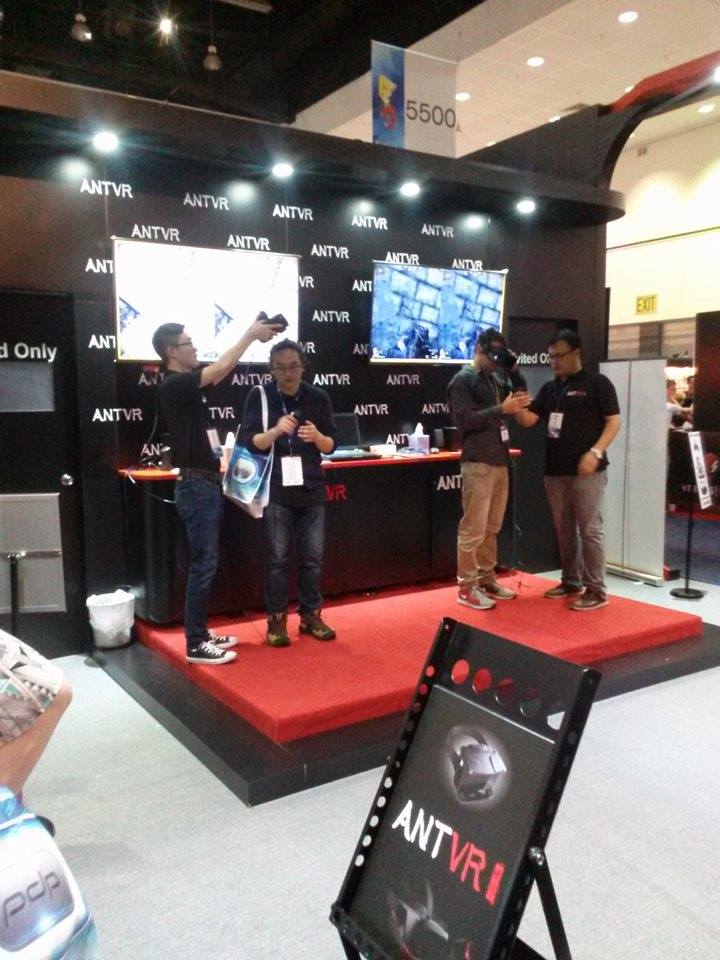 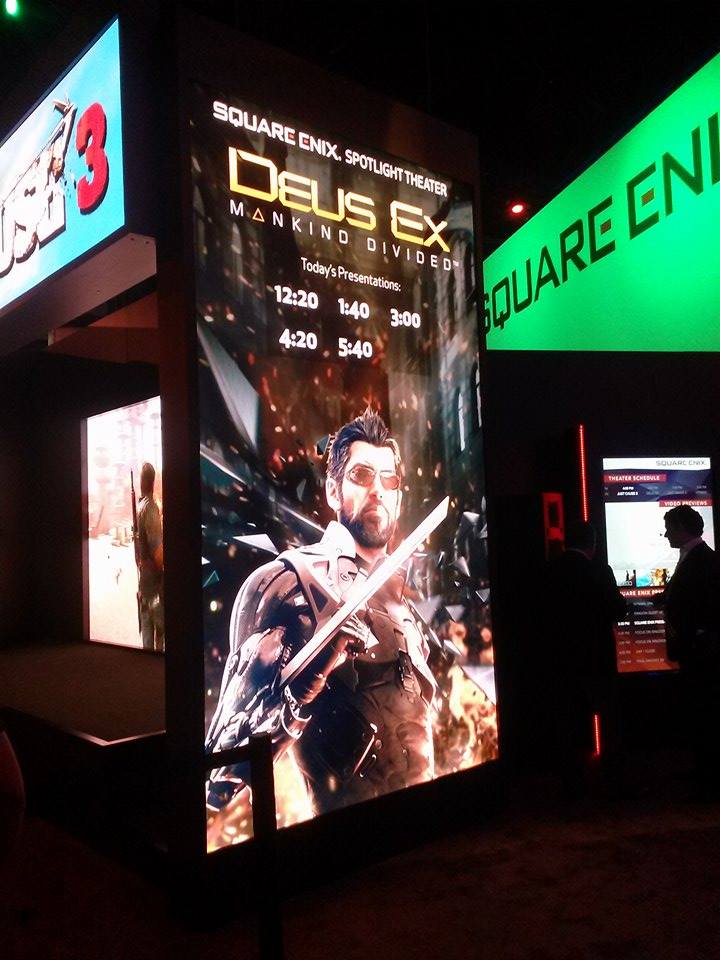 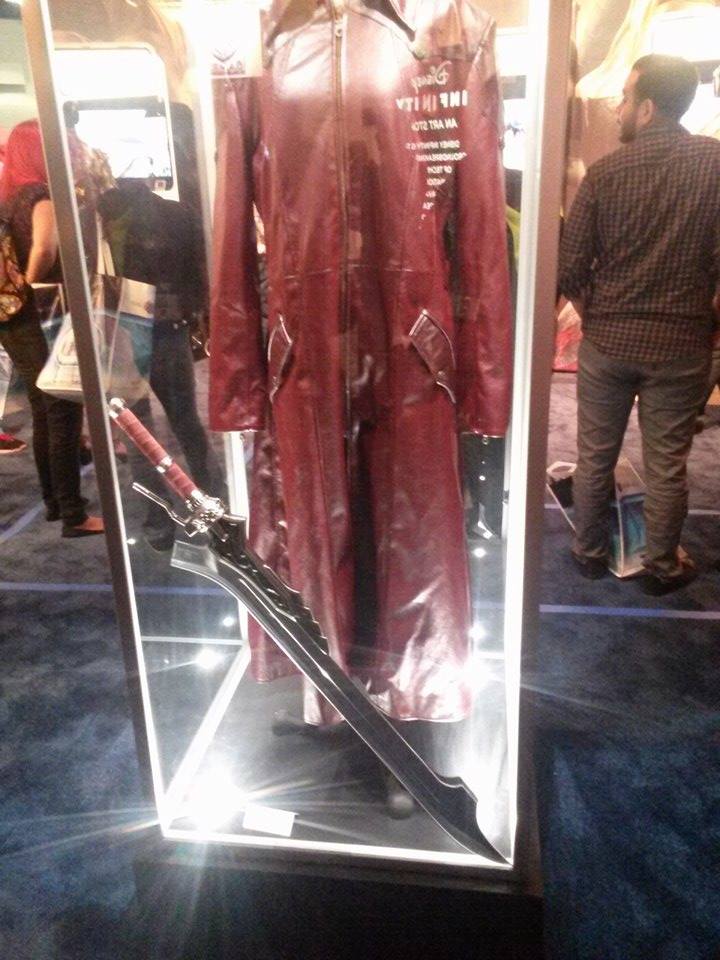 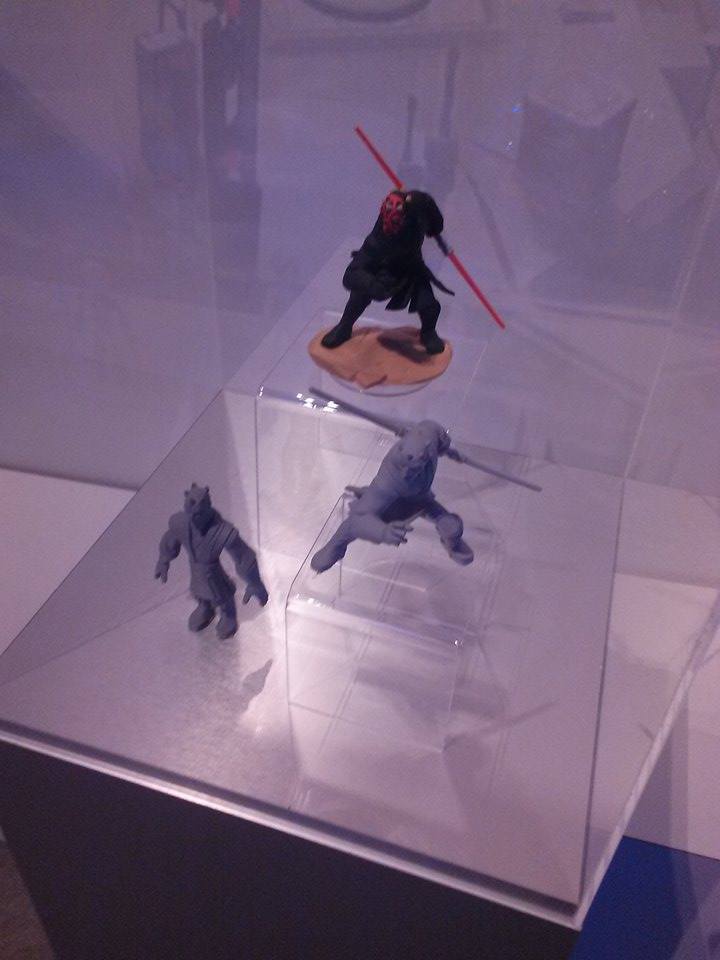 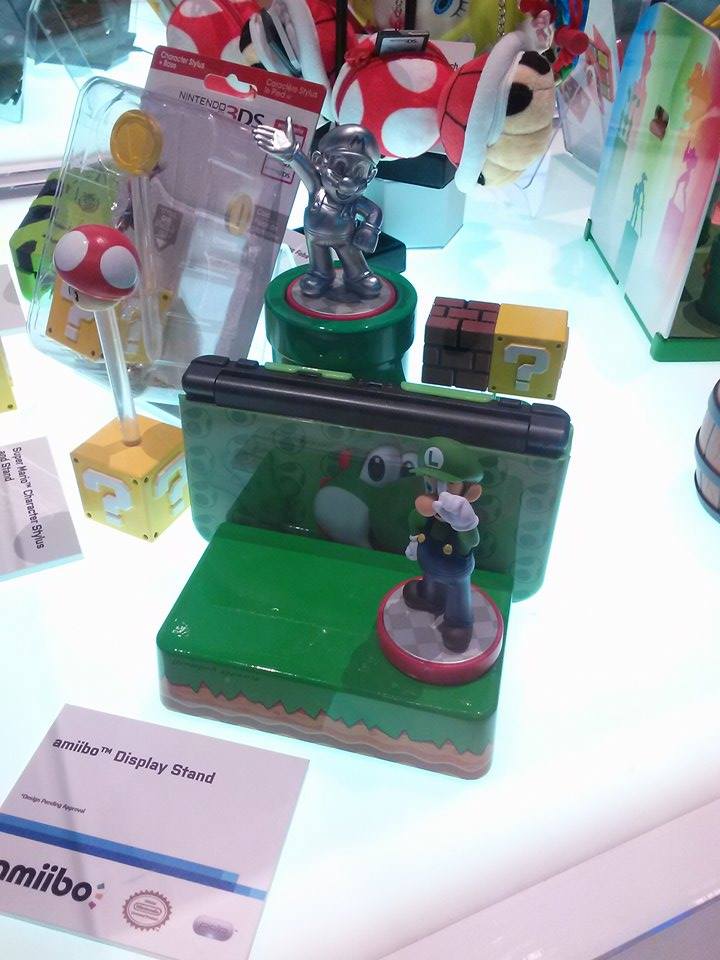 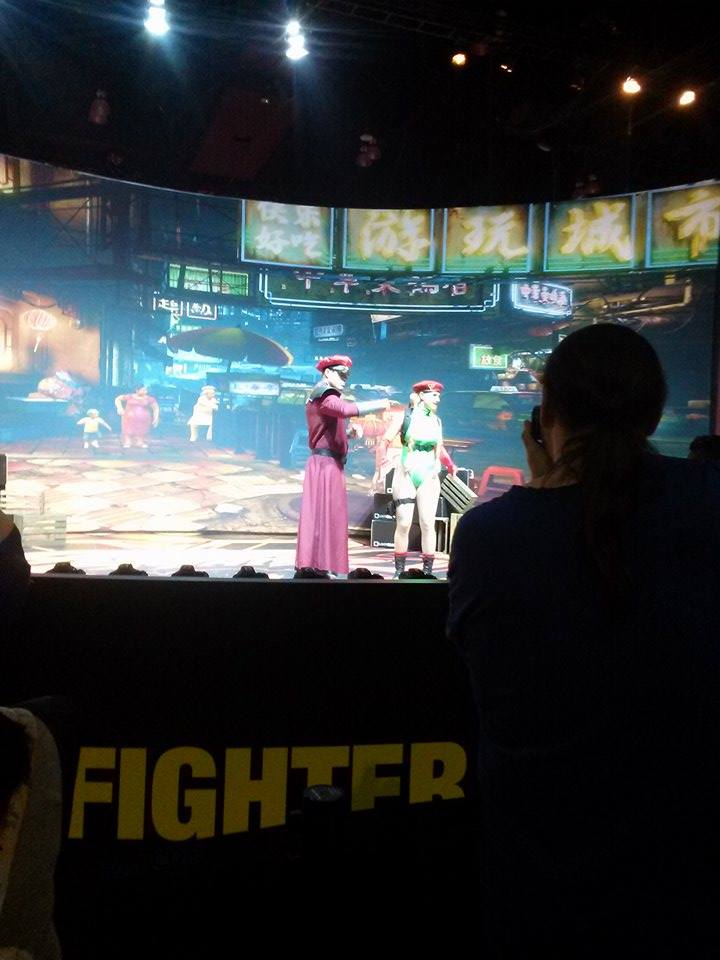 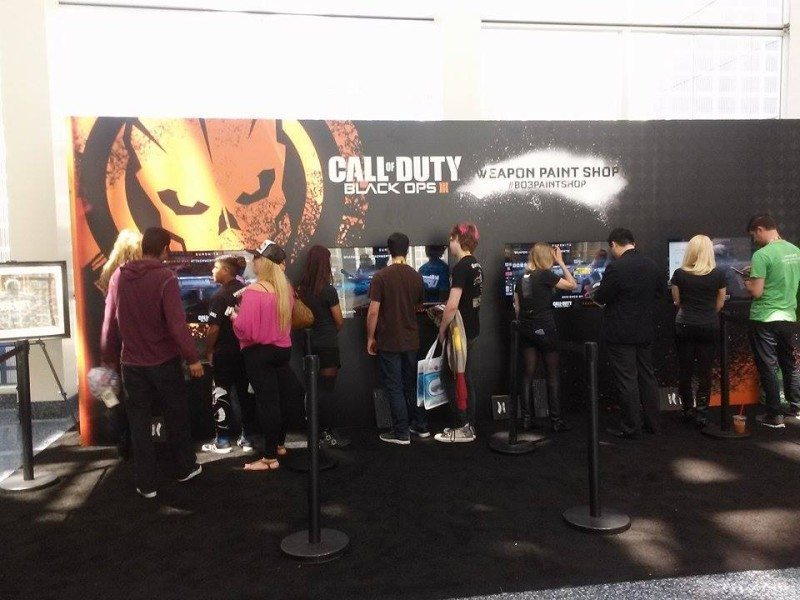 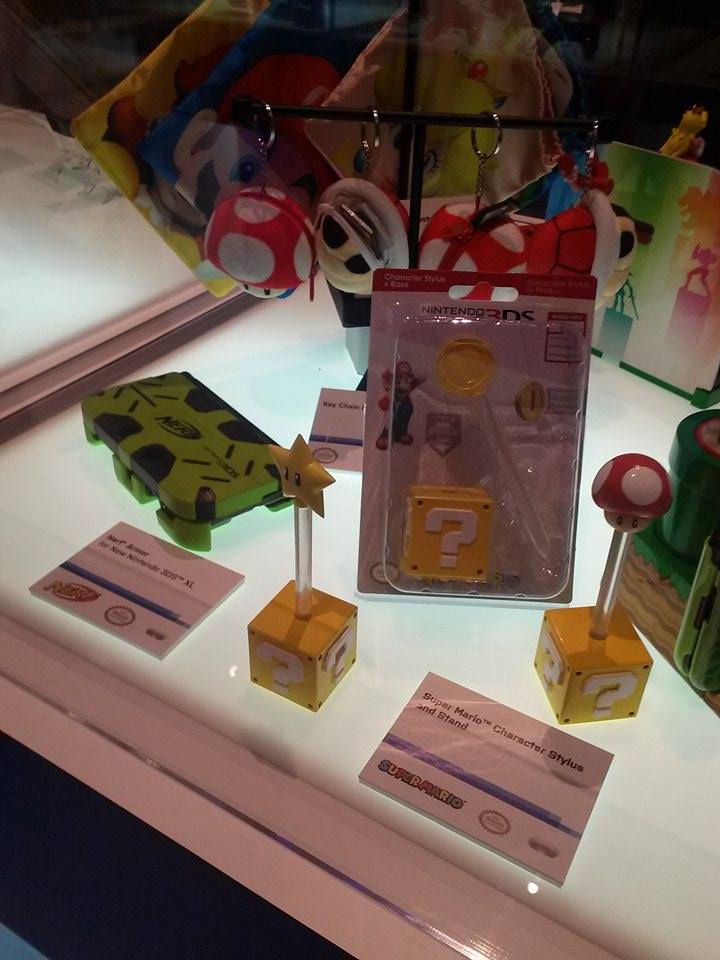 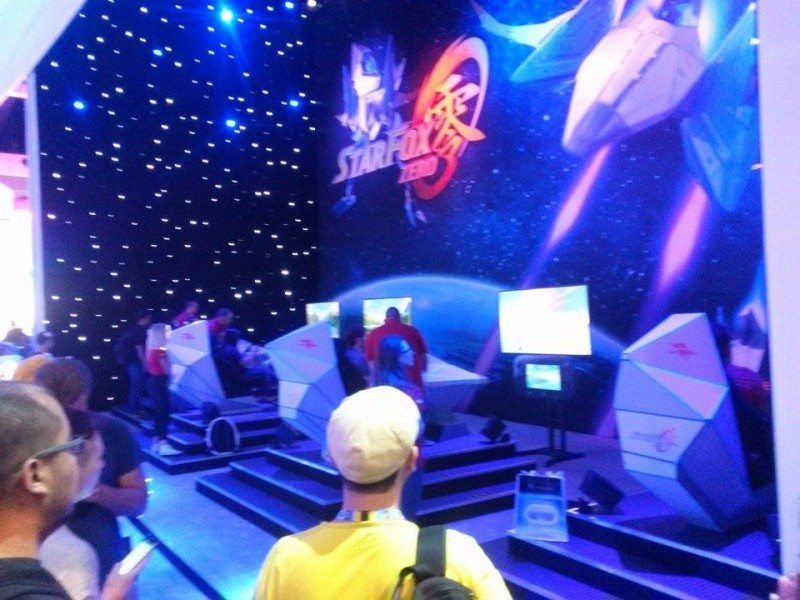 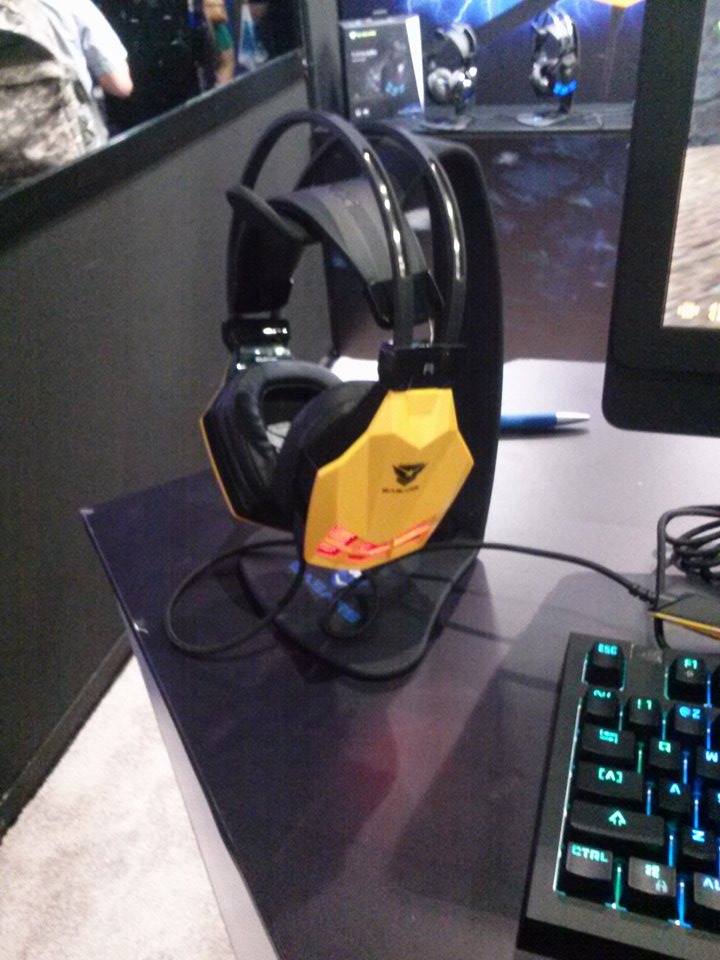 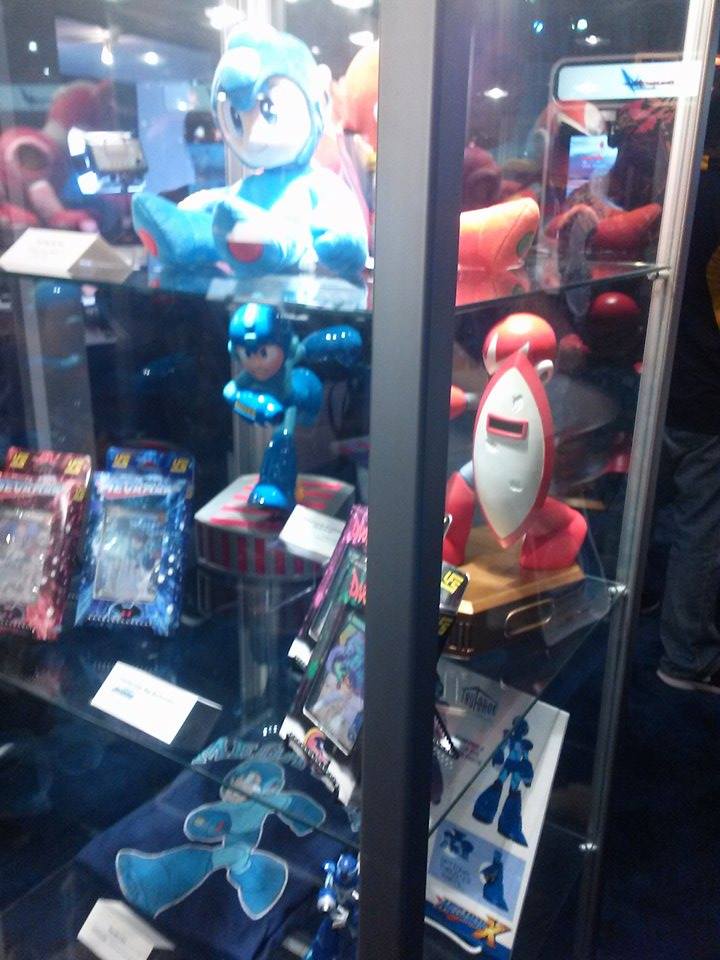 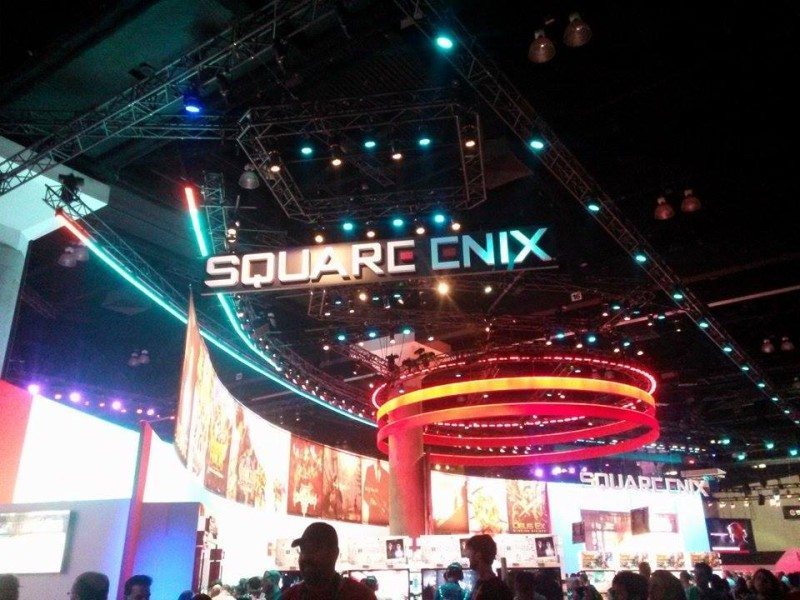 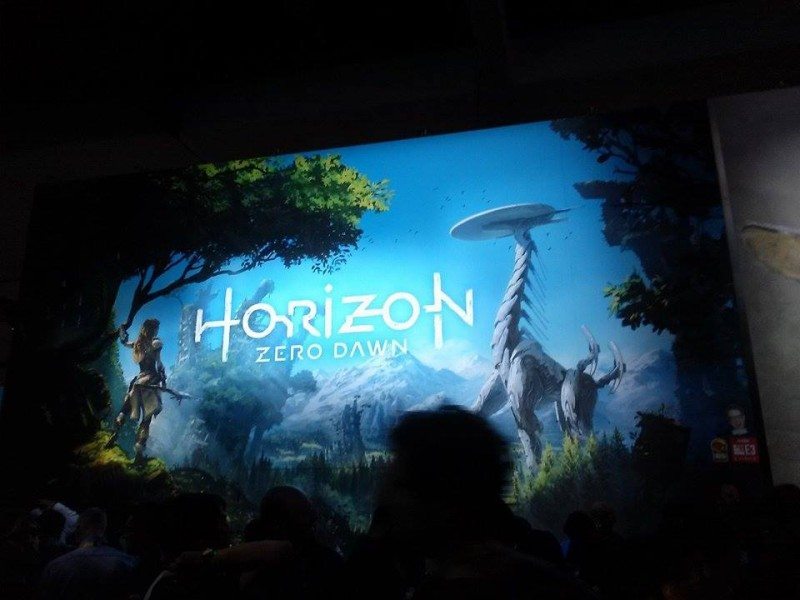 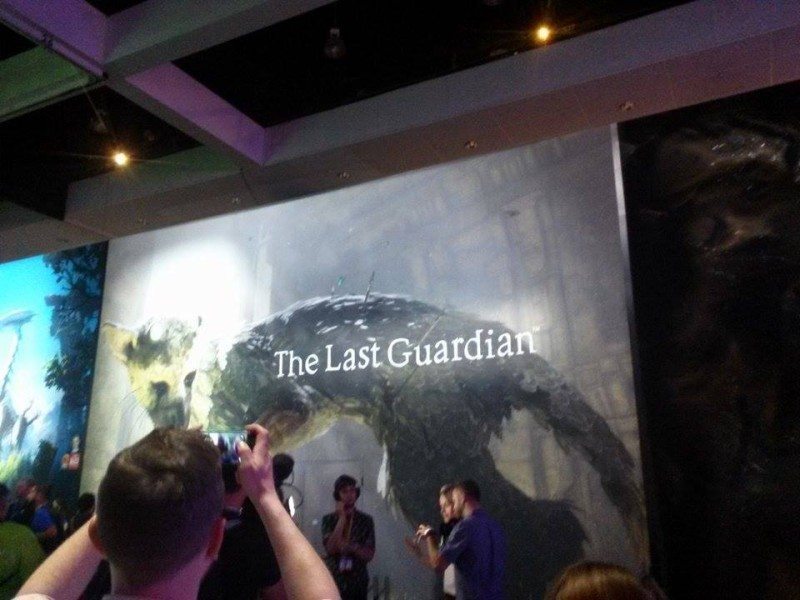 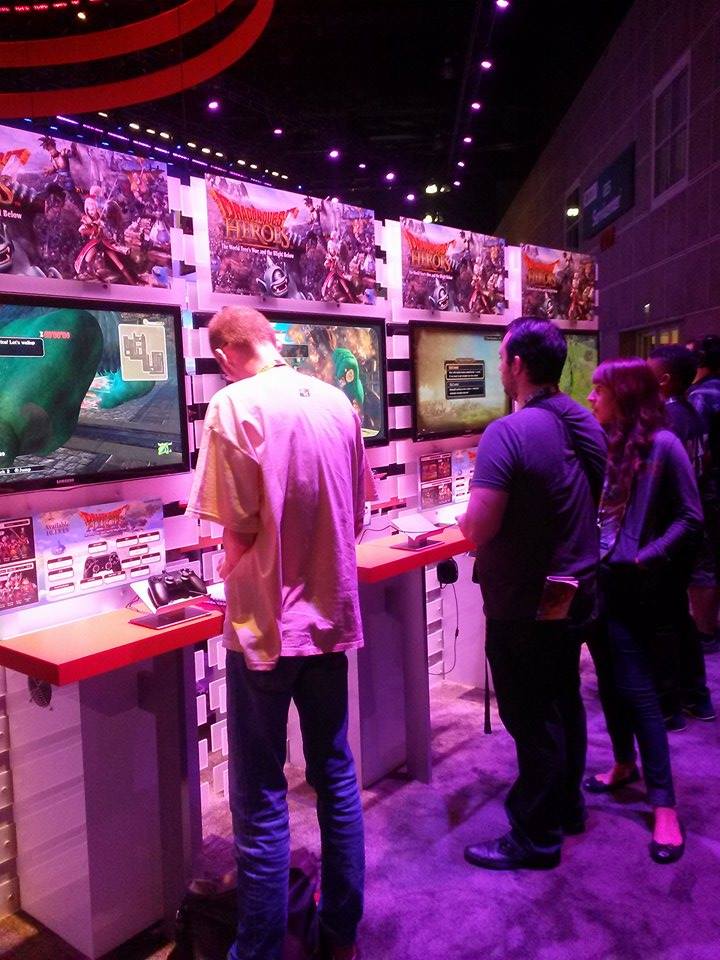 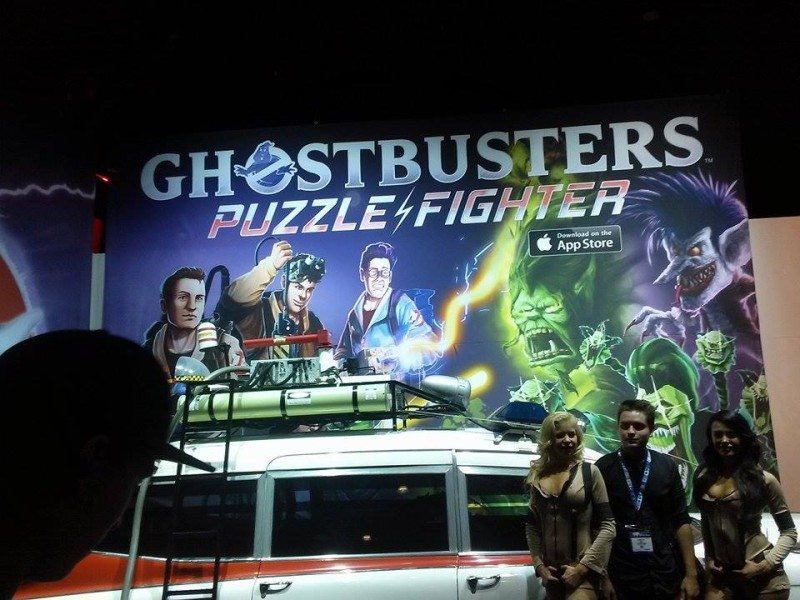 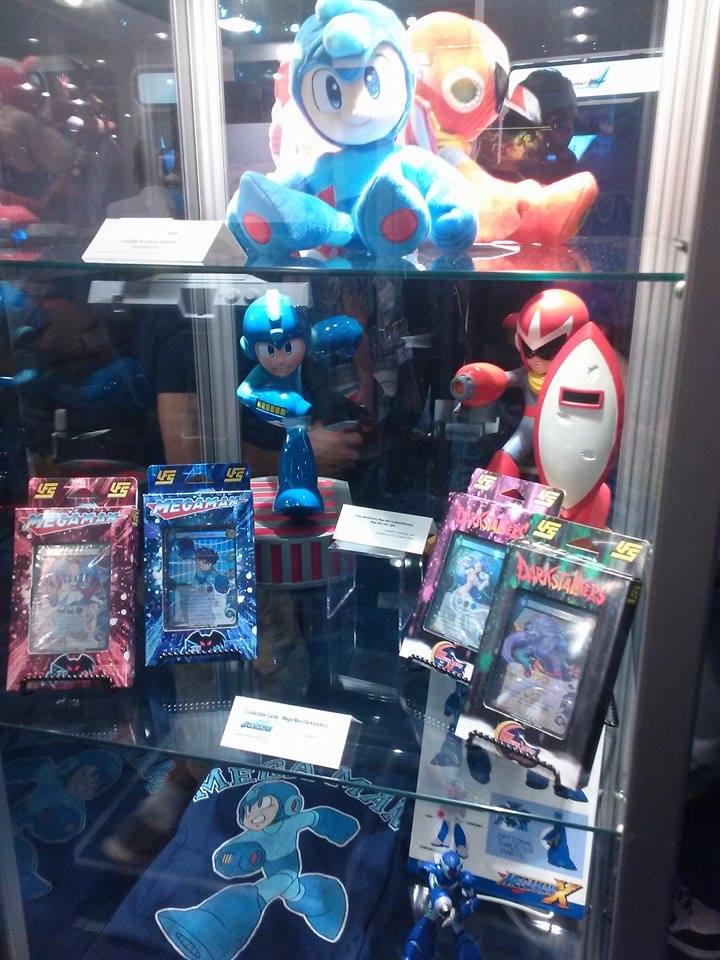 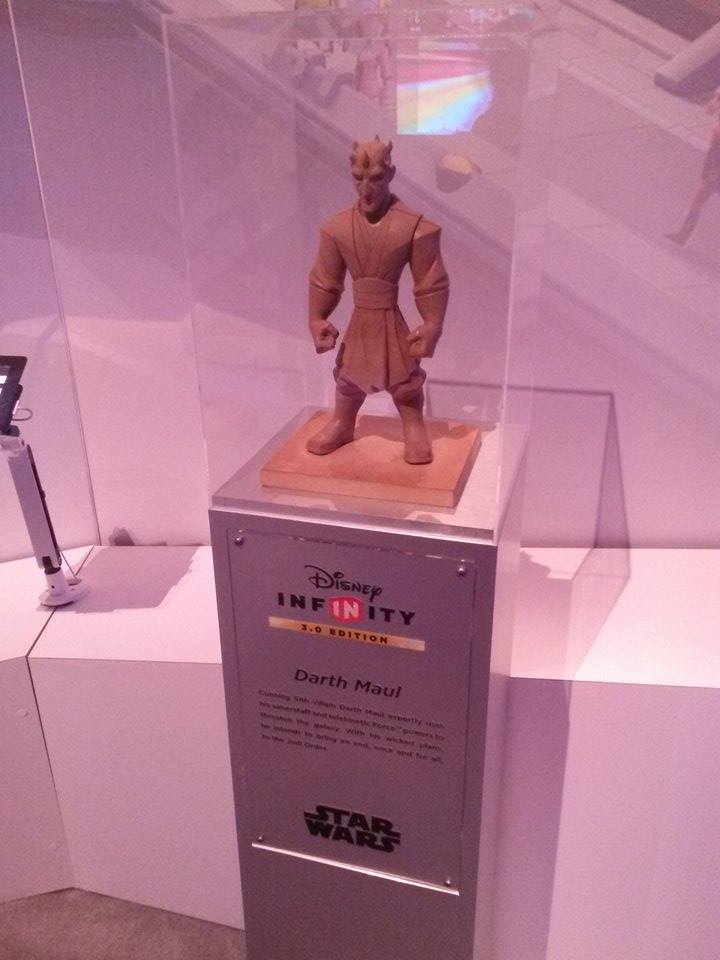 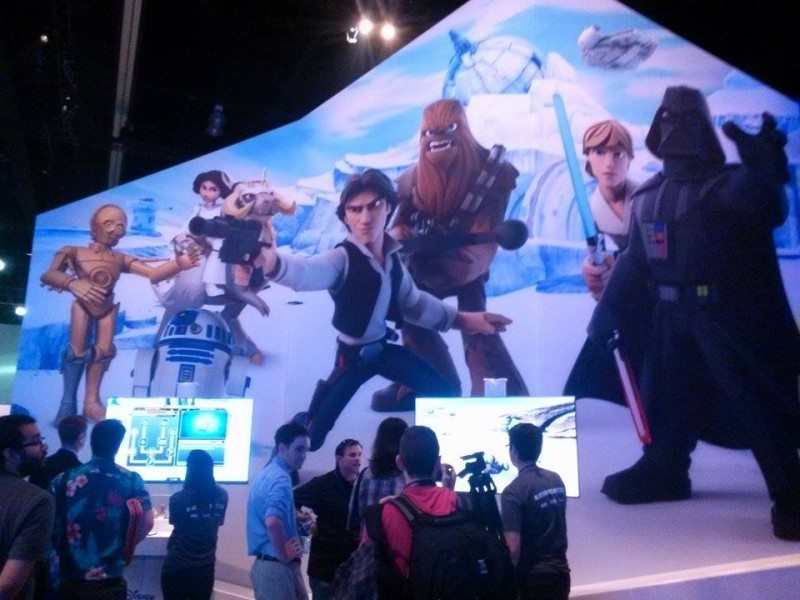 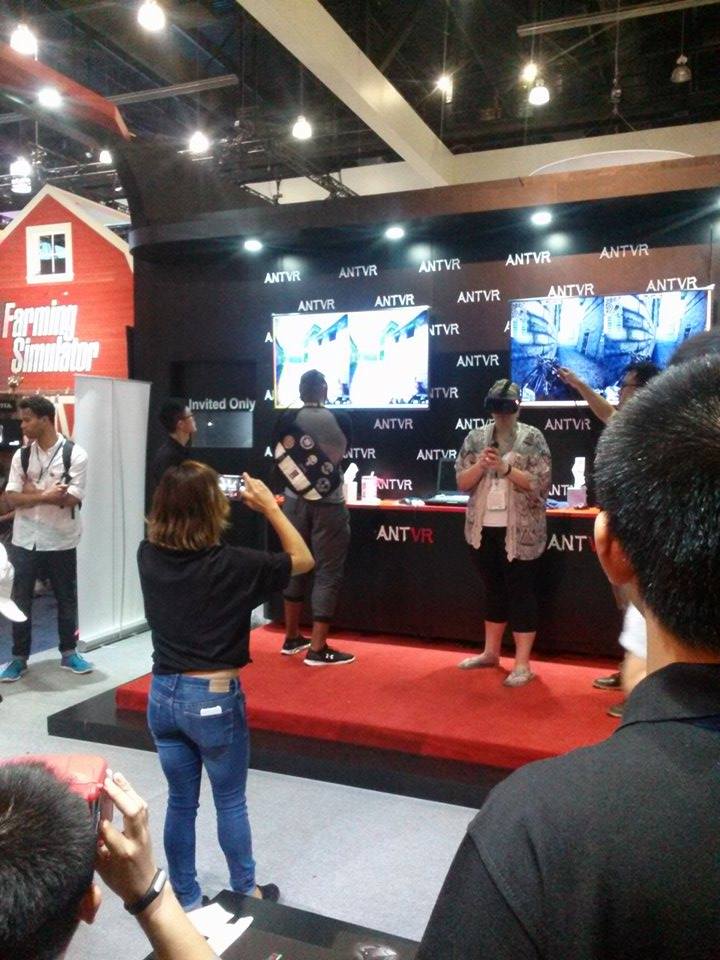