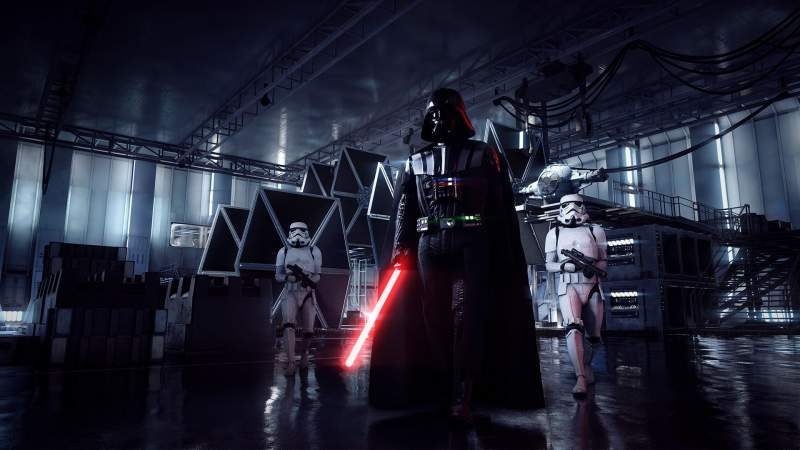 EA is rolling out 11 additional titles to their Origin Access subscription service today. It even includes Star Wars: Battlefront II (he new one from 2017 of course, not the 2005 title of the same name). In addition to DICE‘s Battlefront remake, EA is also adding 10 more titles including several more Star Wars games.

What are the New Games Being Added to Origin Access for December? 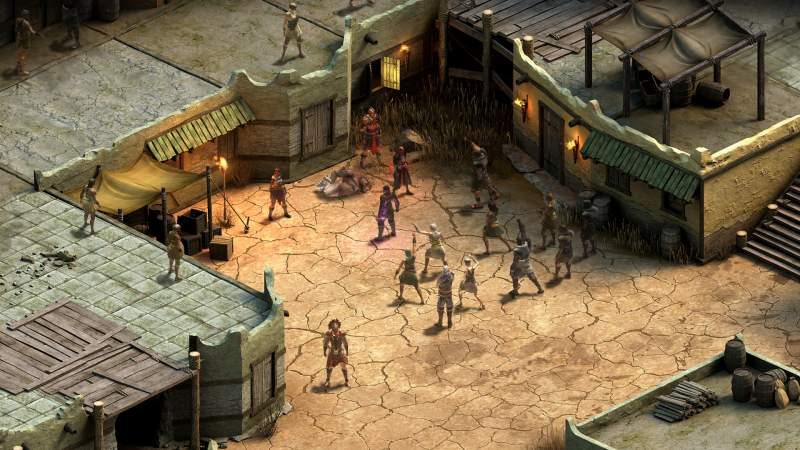 Eight of the titles will be available to both Basic and Premiere subscribers. This includes:

*Obsidian Entertainment’s Tyrannny might not be available on all regions.

Meanwhile, three more titles are exclusively for Premiere Access users. All of them are relatively new titles from 2018.

Last month, EA added Battlefield V to the Premiere Access and will be adding Anthem beta access once available as well.

The standard Origin Access is currently available for only $29.99 per-year. Users can also opt for the monthly payment plan for $4.99 per-month.

Getting an Origin Access Premiere subscription on the other hand, is going to cost significantly more. Its price is $99.99 per-year, or users can also pay $14.99 per month. Paying annually will save the user $80, versus paying month-to-month.