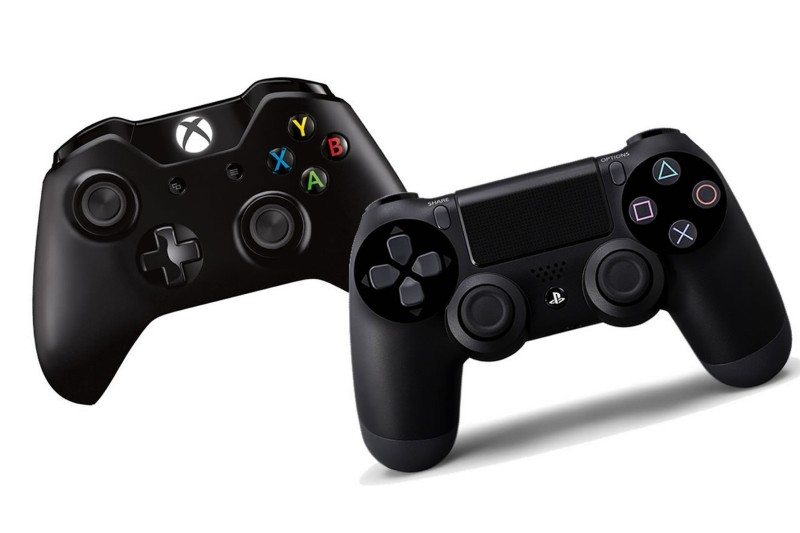 Typically, consoles have a relatively long lifespan which allows consumers to enjoy games without upgrading their hardware. While this can prove overly limiting for developers, the traditional console strategy encourages people to buy the hardware because it’s not going to be replaced in a hurry. Despite this, the rise of mobile gaming and PC has made console manufacturers reconsider the situation and launch models with contrasting performance. Whether or not this is a positive notion remains to be seen as some critics argue it fractures the user base. Recently, Electronic Arts Vice President of Investor Relations Chris Evenden discussed the Xbox Scorpio and PS4 Pro during the Barclays Global Technology, Media and Telecommunications Conference and said:

“You can increase the performance of consoles by asking AMD for a better CPU and asking them for a slightly better GPU, but the programming for games doesn’t change very much, as the performance profile of the hardware hasn’t changed, it just got faster all around.

And the operating system, what they’re doing now with the new PS4 Pro and the Xbox Scorpio, is really the same software platform, the same operating system, so the R&D costs shouldn’t change. Now, the quality of the assets you apply will slowly increase over time, but that’s the way it’s been forever.

The way a development cycle works, is that you develop for the highest performance platform, which is generally a high-end PC, and then the tools you use will scale that down for the other platforms that you’re supporting. That’s not a challenge either, so it shouldn’t really have a big impact in R&D, because it’s not really changing what we’re doing.”

Interestingly, the EA executive predicts the research and development costs to remain around the same. This is due all games using the same Frostbite engine and EA’s approach to releasing titles on different platforms. As a result, they should be able to scale games pretty well across platforms with varying horsepower.