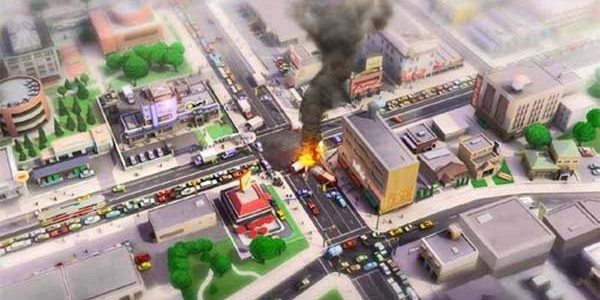 “(glassbox) powers each simulation with real integrity in order to capture the world we live in today”.

The game was announced at this years GDC, and is due for release at some point in 2013.

“For the first time in SimCity franchise history, players’ decisions will have long-lasting repercussions that will extend beyond their city limits.”

“Together, players will address real global challenges such as climate change, the search for renewable resources and natural disasters. It’s up to the players to decide whether to compete or collaborate to shape the world of tomorrow — for better or for worse.”

Check out the new video for the Glassbox engine below.