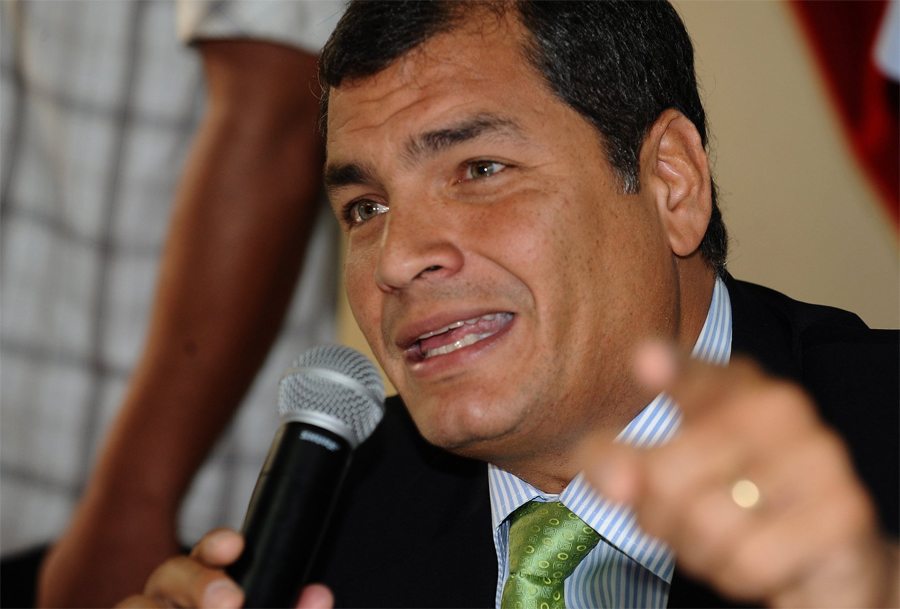 The saga surrounding Edward Snowden and his ultimate destination seems to be getting more complex. Now RT reports that the solution to Edward Snowden’s situation is entirely in the hands of the Russia government and authorities. It also seems that Ecuador’s President Rafael Correa is becoming ever more frustrated with WikiLeaks Founder Julian Assange who is trying to call the shots. President Correa reminded people that it is Snowden and others that contacted Ecuador first, not the other way around.

“We have not sought out this situation. Snowden is in contact with [WikiLeaks founder Julian] Assange, who recommended he seek asylum in Ecuador,”

Despite stating that it is in Russian’s hands Putin already dismissed such claims stating:

“We can only extradite foreign citizens to such countries with which we have signed the appropriate international agreements on criminal extradition…Snowden is a free person. The sooner he chooses his final destination, the better it is for him and Russia”

Furthermore, reports that Edward Snowden was given special travel documents by the Ecuadorian government were claimed to be false by Ecuador’s President. He stated that Fidel Narvaez, the Ecuadorian diplomant, was “exceeding his authority in”  granting travel documents that weren’t approved by the president and that he will now be punished.

Finally to make things even more confusing the Ecuadorian President stated that:

“when he [Snowden] comes to Ecuadoran soil, if in fact he ever does, and we have to process the request, the first people whose opinion we will seek is that of the United States.”

So for the meantime it looks like Edward Snowden is stuck in limbo and his safety might not be as safe as many think.