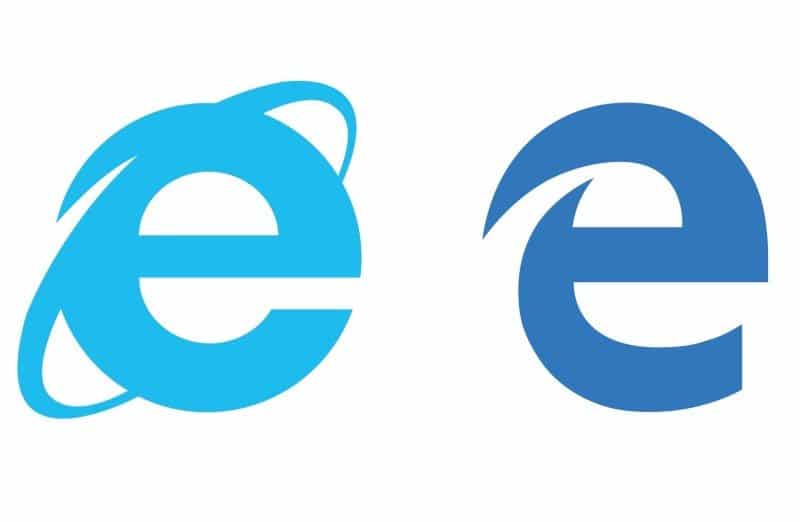 It’s no big secret that Microsoft’s browsers are often swapped for offerings from Mozilla and Google, but it looks like their popularity has declined quite a bit last month, at least according to a recent report by Computerworld. Apparently, Edge and Internet Explorer accounted for 44.8% of all browsers used to reach the web in February 2016, and it’s worth keeping in mind that this number was at 57.4% last year. The numbers are still higher when compared to Google’s Chrome, but if the decline doesn’t stop at some point this year, the two companies might trade places as No.1 and No.2 on the chart eventually. 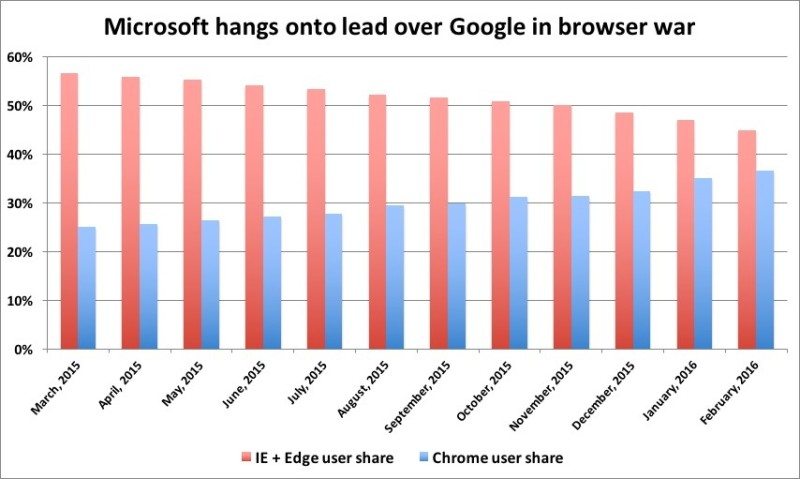 This is particularly worrying for Microsoft, because while Internet Explorer and Edge’s popularity saw a decline, Chrome was actually recording an increase in user share. At the end of February, Chrome reported a user share of 36.6%, which represents a 1.5% increase when compared to January and an 11.9-point increase when compared to February 2015. As far as Firefox is concerned, it gained just three-tenths of a percentage in order to climb to 11.7%, while Apple’s Safari also recorded a growth by two-tenths and reached 4.9%. The main problem with Microsoft seems to be related to Windows 10 and its default Edge browser. By “forcing” users to move to a new operating system with a new default browser, the company gave them the opportunity to rethink their browser choice and move over to rivals such as Chrome. If you ask me, Edge is definitely not a bad browser, but it still needs to receive several upgrades and new features in order to be able to go toe-to-toe with Chrome.