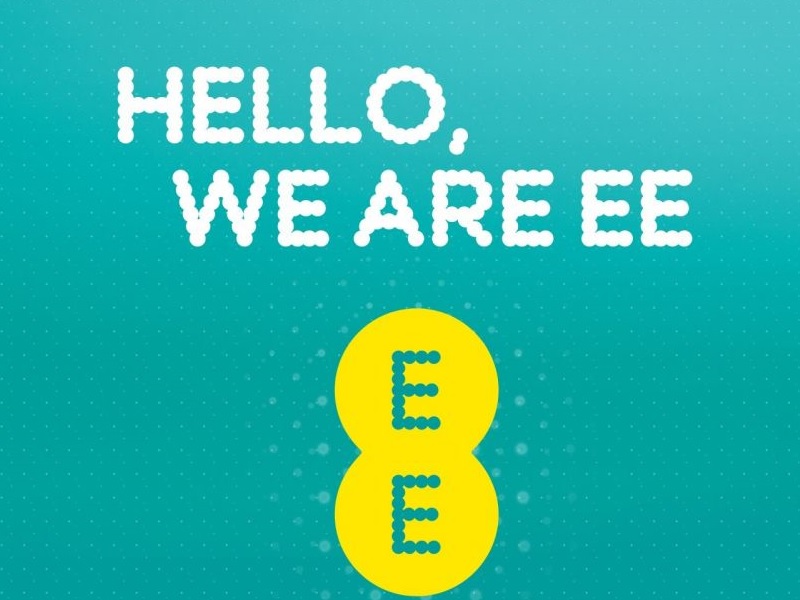 United Kingdom based mobile network EE (Merger of Orange and T-Mobile) have announced plans to offer ad blocking services to anyone using the mobile network.

Olaf Swantee, Everything Everywhere (EE) CEO, demonstrated this new feature himself showing what would happen to the Web if his company did block mobile ads. This feature is far from revolutionary, desktop users have been blessed with this for many years in the form of the popular Adblock Plus. In recent years, this software has made its way to mobiles and in the latest iOS 9, Apple has included a similar blocking feature for certain content. 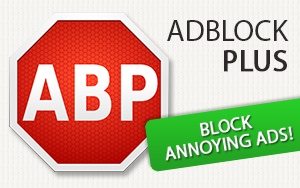 The main use for Ad Blockers is more prominent on free to use games and services such as YouTube where an Ad may pop up between each song or every half way through a long video. By doing this, you are reducing the revenue being paid to the developers and uploaders of the content which is why we have seen a sharp rise in Pay-to-use services such as YouTube Red. 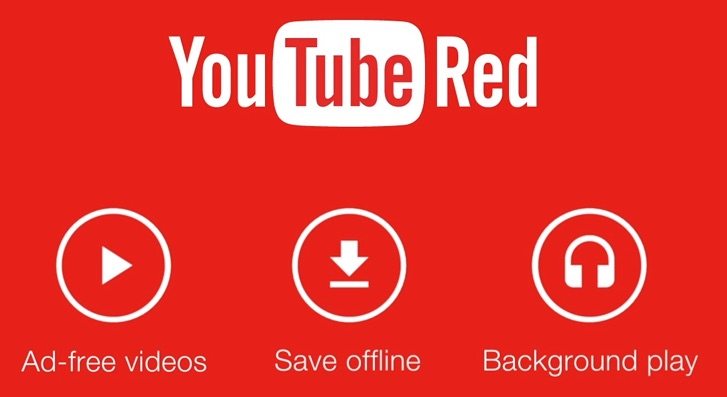 Swantee stated the aim was not to block all mobile ads, but the more intrusive ones. By this, we are assuming those highly annoying full-page ads that you sometimes encounter while trying to view certain webpages.

eMarketer predicted that UK marketers would spend around £3.2bn on mobile marketing for 2015. This list could become a marketing tool for EE who could then block all ads and sell specific ad spaces to selected companies.