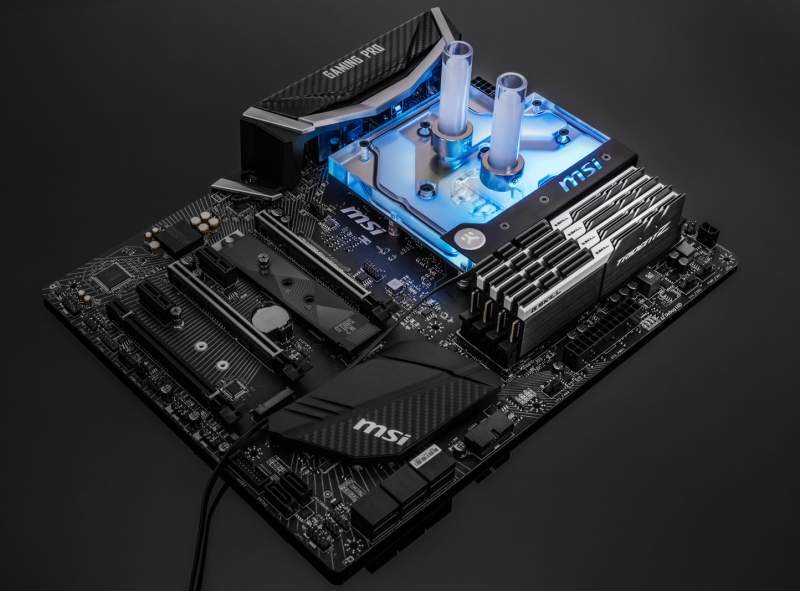 MSI‘s flagship AMD AM4 X470 chipset motherboard is getting a monoblock from EKWB. Like all EKWB monoblocks, this cooling solution covers not just the CPU but the MOSFETs as well. Inside, the block uses the award-winning EK-Supremacy EVO cooling engine for efficient cooling. The entire copper block also has premium nickel plating for a premium look, without affecting the cooling performance. 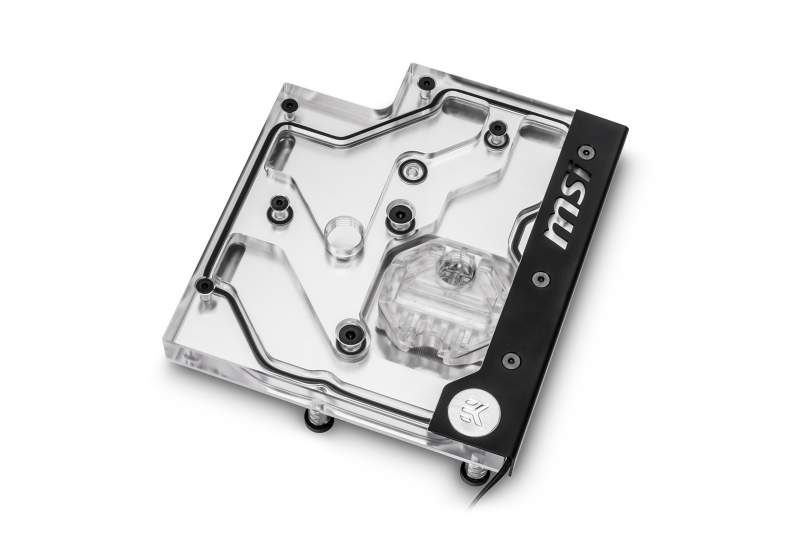 The top area has a clear glass acrylic cover, enabling users to see the actual cooling engine in action. Additionally, it has a standard 4-pin 12V RGB LED strip built-in. This allows for users to plug it in directly to an available motherboard header and synchronize it with the system. Naturally, it is fully compatible with MSI’s Mystic Light Sync software. 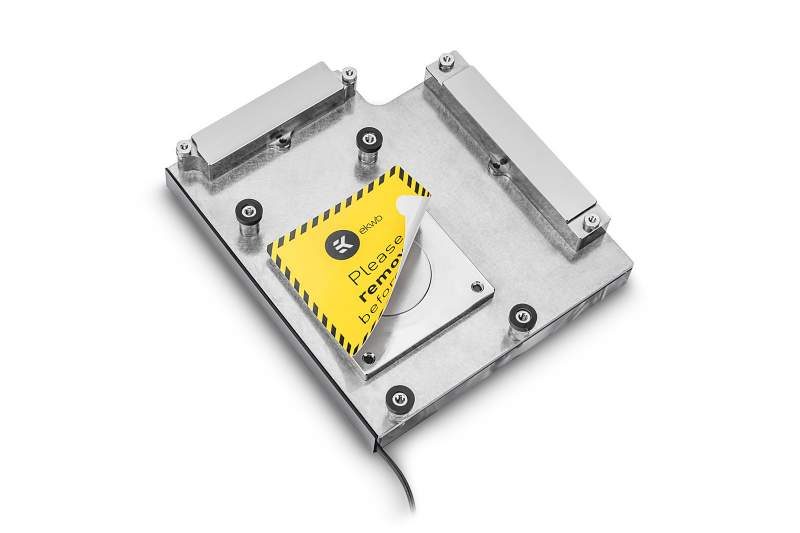 EKWB also made it possible so that this RGB LED strip is removable. This will allow modders to replace the strip with their own digital 3-pin 5V RGB LED for instance. These 3-pin digital LEDs are addressable so users can have a different colour per LED light piece, instead of having the entire series run one colour at a time.

How Much is the EKWB MSI X470 Gaming Pro Carbon Monoblock?

The EK-FB MSI X470 Pro Carbon RGB Monoblock is now available for 119.90€ with VAT. Users can pick it up through EK’s Webshop or through their re-seller partners worldwide.