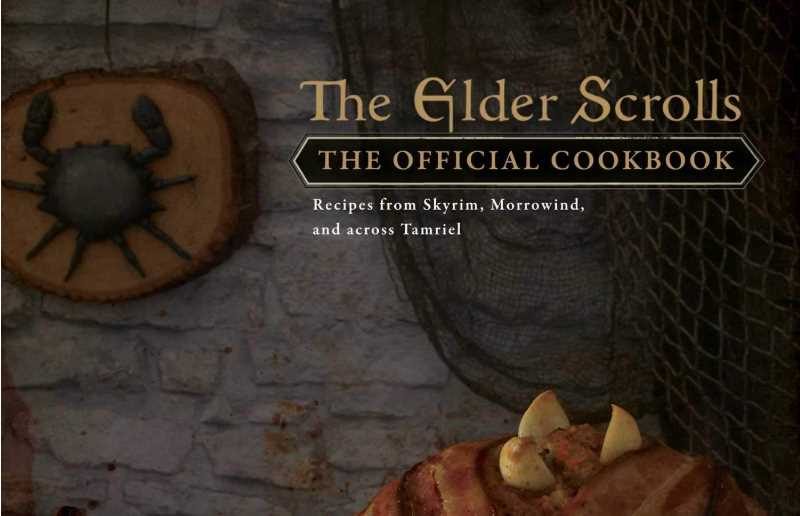 The Elder Scrolls universe has proven to have been one the most popular franchises in recent memory. Even the term ‘recent’ is fairly liberal in the sense that the franchise is entering its 25th year. With the huge success that Skyrim saw though, it’s hardly been surprising to see more than a few spin-offs from it. I mean, with Elder Scrolls 6 not looking likely to release before 2020/2021, we have to do something right?

Well, good news fans. In keeping with some of the more interesting aspect of the game’s design, an official Elder Scrolls cookbook is due for release next year!

Recipes From Across Tamriel

The cookbook (which has literally appeared out of the blue on Amazon) promises to bring fans recipes for meals cooked from Skyrim, Morrowind and all across Tamriel. All within one singular book!

“Feast on all of the delicious dishes found in Skyrim. Morrowind. And all of Tamriel in this beautifully crafted cookbook based on the award-winning Elder Scrolls game series. Immerse yourself in the diverse cuisines of the Nords, Bosmer, Khajit, and beyond with these recipes inspired by food found in the Old Kingdom, across Tamriel, and more. With over sixty delicious recipes for fan-favorite recipes including Apple Cabbage Stew, Sunlight Souffle, Sweetrolls, and more, The Elder Scrolls: The Official Cookbook will delight every hungry Dragonborn.” 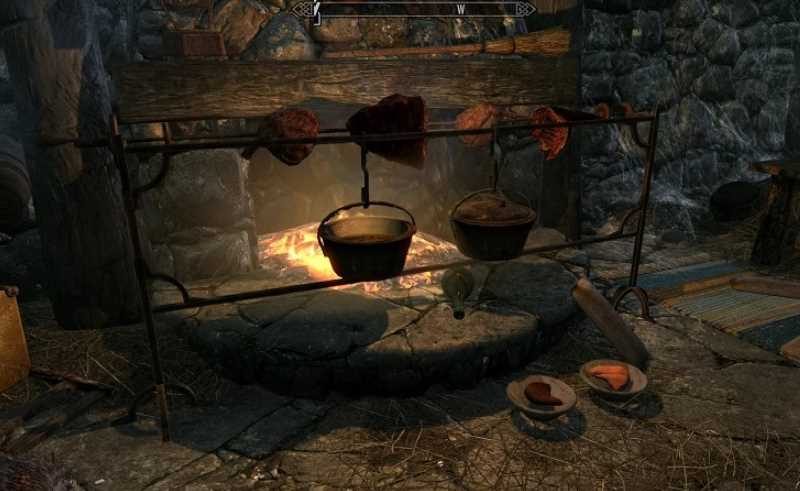 You can order (or more accurately pre-order) your copy from Amazon right now via the link here!

Despite it not due for release until March 25th, 2019, the book is already number 1. Well, at least in their fantasy gaming charts. So, if you’re looking for something a little unusual from the gaming world, this certainly seems to tick that mark with many fans!

What do you think? Are you interesting in the Elder Scrolls cookbook? In addition, would you like to see more material like this produced? – Let us know in the comments!