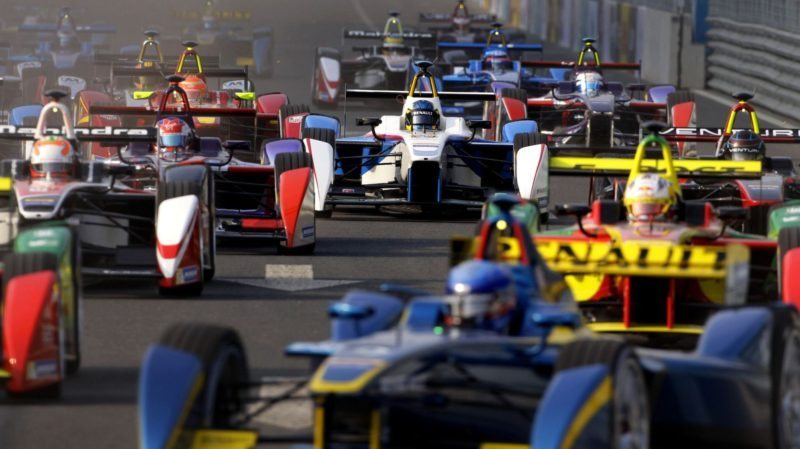 As technology changes so do the races that are created around them. With drones now having their own racing championships, it comes as no surprise that some people just want to see cars upgraded to prove even more interesting races. One big step for this is the creation of Formula E, the sport which sees traditional racing meeting the world of electric vehicles. This year not everyone gets to see the sport as it’s revealed that Formula E’s race set to take place in Russia has now been cancelled.

It would appear that the location itself has caused the issue with the CEO’s statement referring to “returning to Monaco” but due to the short notice of the issue the option didn’t seem to be possible resulting in only three races left before the season ends.

With the only races left being in Berlin on the 21st May and then a double bill of London on the 2nd and 3rd of July, racers can expect a fast-paced finish to the season. With Formula E looking at driverless racing, the sport could become the next staging point for racing to meet technology.