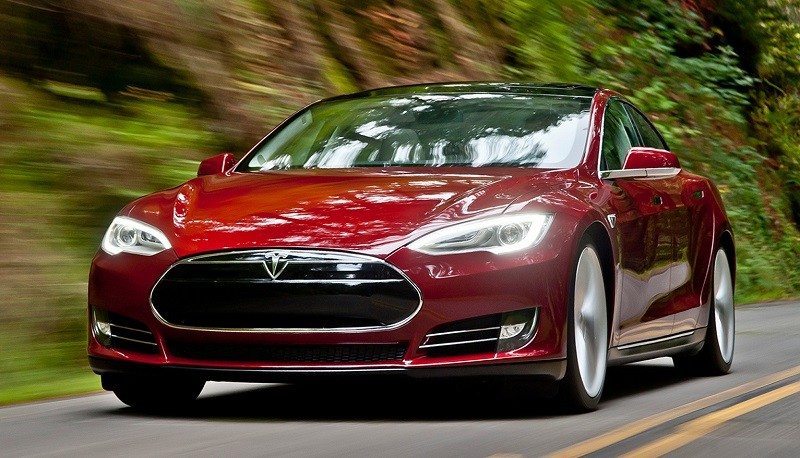 When it comes to electric cars, it’s hard to avoid Tesla, from the sporty Model S saloon to the upcoming affordable Model 3, they seem to have a strong hold on the electric vehicle market. Unfortunately, the company has recently come under fire over claims that the suspension on the Model S has issues and is unsafe. While Tesla has issued a blog post addressing the issue, CEO Elon Musk believes that the complaints are part of a wider conspiracy to discredit Tesla and damage their reputation going forward.

Tesla is no stranger to complaints, with their driving-assistant, Autopilot, being blamed for a number of crashes recently, which Tesla have denied responsibility for thanks to data retrieved from the crashed vehicles. In this issue too, Tesla deny that there are any safety defects in their Model S and Model X vehicles and due to the company owning all of the service centers for their vehicles, they are able to verify all incidents that they are in as well as which parts are replaced. Furthermore, they claim to ensure that all of their parts are safe, noting all potential issues and putting them through rigorous testing, leading them to have a high level of confidence in the safety and reliability of the suspension system.

The issue that began the controversy was an unusual case, with an owner of a 2013 Model S claiming that the front part of their vehicle dropped and the left wheel detached completely after the car was driven through a pothole. This revealed unusual rust covering the suspension ball joint on that section of the car. Since then, Tesla has worked with the National Highway Traffic Safety Administration (NHTSA) and it has been confirmed that there are no outstanding safety concerns regarding the Model S suspension system.

This isn’t where the story ends, though, as unusually Tesla has entered into a non-disclosure agreement with the owner of the vehicle exhibiting the fault, as well as covering the $3100 cost to repair the damage despite the warranty having expired. In return for this, Telsa had the owner sign a goodwill agreement, which included a clause ensuring the issue remain confidential. According to Tesla, this was to protect them from court action after doing something good for a customer, but on Twitter, the firm has been called out for fabricating the whole issue or event prohibiting the owner from reporting the safety issue to the NHTSA. Meanwhile, Musk himself posted on his personal Twitter account his own theory that it was all part of a possible conspiracy against his electric vehicle company.

Would seem to indicate that one or more people sought to create the false impression of a safety issue where none existed. Q is why?

Regardless of the truth behind the issue, the Model S certainly seem to remain a safe vehicle to use and there is no doubt that if the issue was real, Tesla is now working to ensure that the problem is a one-off. As for Musk’s cries of conspiracy, there isn’t enough evidence available to confirm or deny his claims but if this was an effort on someone’s part of drum up positive or negative attention for the company, it as certainly worked.