Elon Musk is, without a doubt, one of the best-known names in the technology world. He is also one of the biggest commentators on social media. With his Twitter account having several million followers, it’s no surprise that people are trying to exploit his name for their own personal gain.

As such, in a report via The Independent, any users found to be impersonating him are being issued with account bans!

Anyone who follows celebrities on Twitter accounts has probably already noticed that this happens quite a lot. While reporting on John McAfee a little while ago I noticed a whole bunch of fraudulent accounts in the comment pretending to be the man himself. That, however, did make a little sense. Particularly given that he is such an advocate of online currencies. Well, for the right price at least. 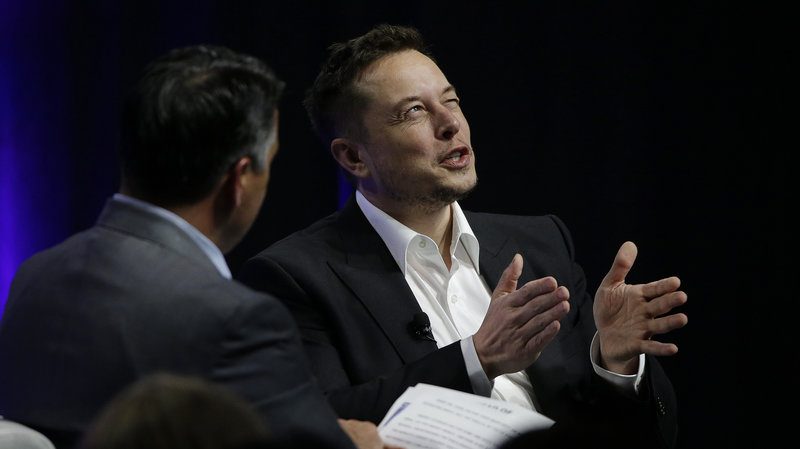 As you can expect, most of these comments are scams. The majority ask you to donate a small amount of Bitcoin with the promise of a lot more in return. Elon Musk, however, appears to be the first celebrity that Twitter has specifically targeted for handing out the ban hammer to impersonators trying to cash in on his name.

The decision to begin the bans is likely due to the man himself (the real one) highlighting the number of cryptocurrency scams that follow his account. From now on though, anyone who attempts to change their name to Elon Musk will be met with a ‘suspicious activity’ notification and will likely be banned instantly.

That might be a bit awkward if your name really is Elon Musk. I mean, there has to be more than one of them, right?

What do you think? Are cryptocurrency scammers a big problem on social media? – Let us know in the comments! 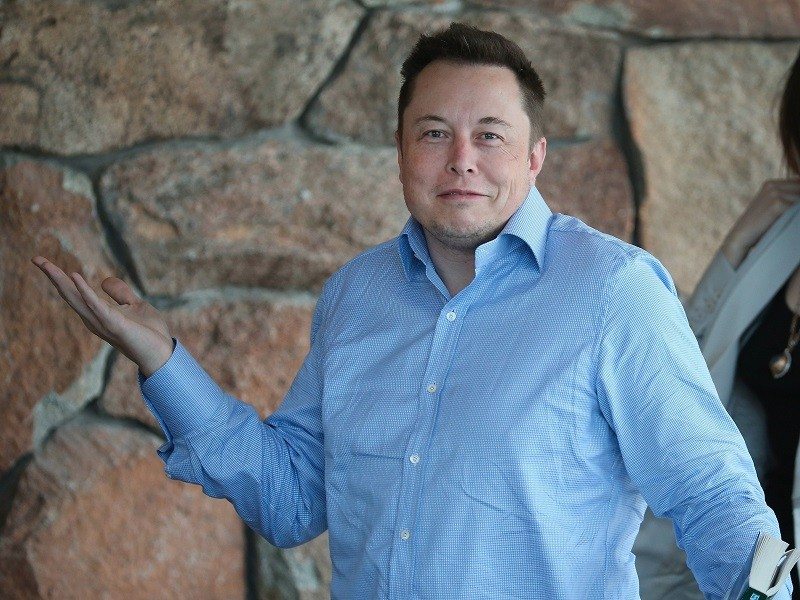