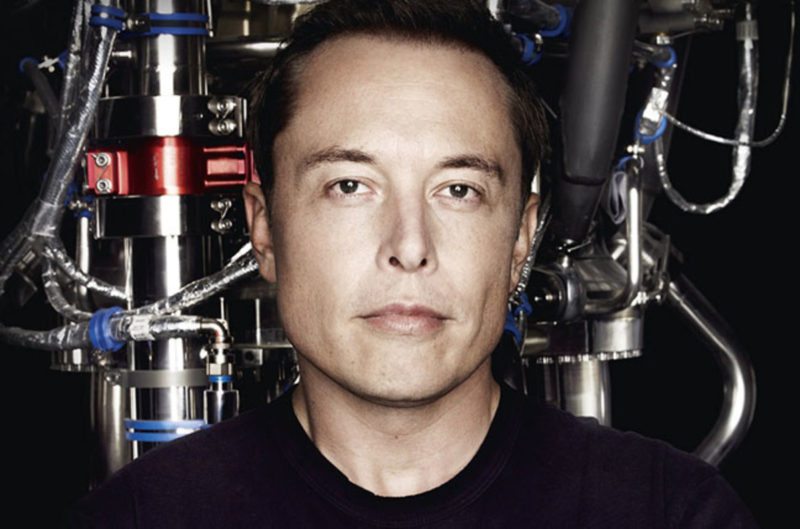 Tesla and SpaceX CEO Elon Musk has proclaimed that, odds are, our universe is not real, and the chance that we are living in a “base reality” is “one in billions.”

“40 years ago we had Pong; two rectangles and a dot,” Musk told attendees of the Code conference in California yesterday. “Now we have photorealistic 3D simulations with millions of people playing simultaneously, and it’s getting better every year.”

“Soon we’ll have virtual reality, augmented reality. If you assume any rate of improvement at all, then the games will become indistinguishable from reality,” he added. “Even if that rate of advancement drops by a 1000, then it might happen 10,000 years in the future, which is nothing on the evolutionary scale.”

“So given that we’re clearly on a trajectory to have games that are indistinguishable from reality, and those games could be played on any set-top box or PC, and there would probably be billions of such computers, it would seem to follow that the odds we’re in base reality is one in billions.”

Musk is not alone in this thinking. Last month, celebrity physicist Neil Degrasse Tyson put forward a similar idea – that our universe is a simulated reality – during a debate at the 2016 Isaac Asimov Memorial Debate. According to Tyson, it is very possible that “everything in our lives is just the creation of some other entity for their entertainment.”

The results are in: we are definitely living in the Matrix.

Image courtesy of The Register.