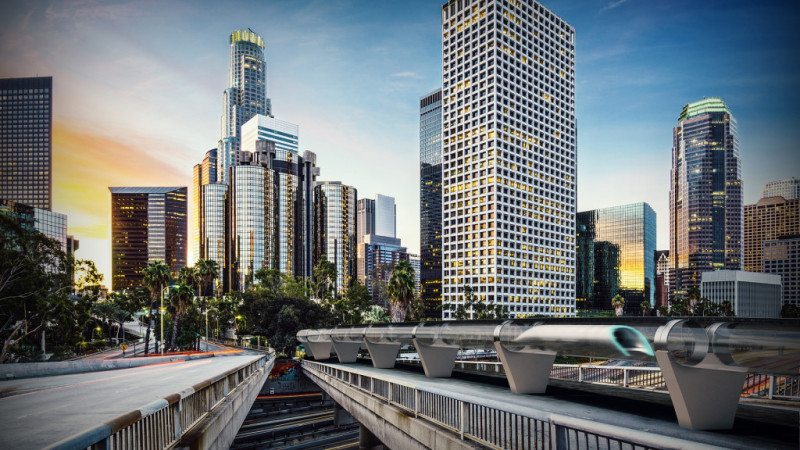 Elon Musk’s sci-fi mass transportation system is one step closer to becoming a reality. Hyperloop, which propels carriages at high-speed through pneumatic tubes, now has two leading companies involved in producing the advanced tubing infrastructure required to create the transport network. Oerlikon Leybold Vacuum and engineering designers Aecom have both signed up, in exchange for shares in Hyperloop Transportation Technologies, to help build the first Hyperloop track.

“It’s a validation of the fact that our model works,” Dirk Ahlborn, CEO of Hyperloop Transportation Technologies, said. “It’s the next step.” 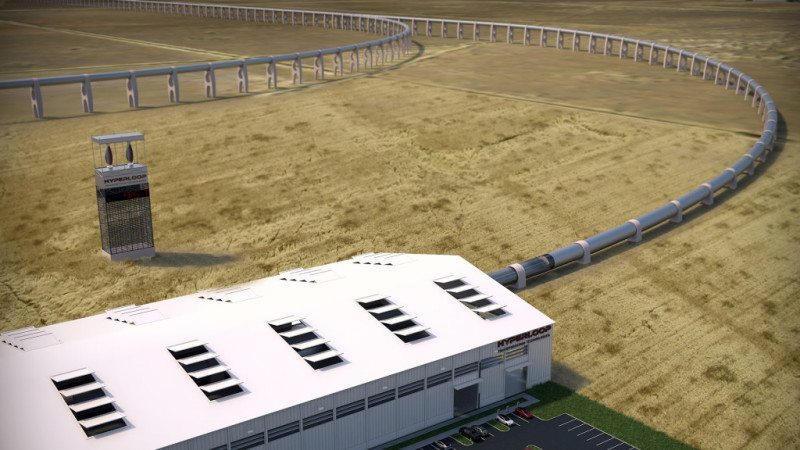 Hyperloop was first proposed as a viable method of transportation by SpaceX and Tesla supremo Elon Musk in a 57-page white paper back in 2013. Musk pitched it as the next logical step for cross-country travel, taking people coast-to-coast in the US within a matter of hours. The first full-size prototype circuit will start construction in 2016. 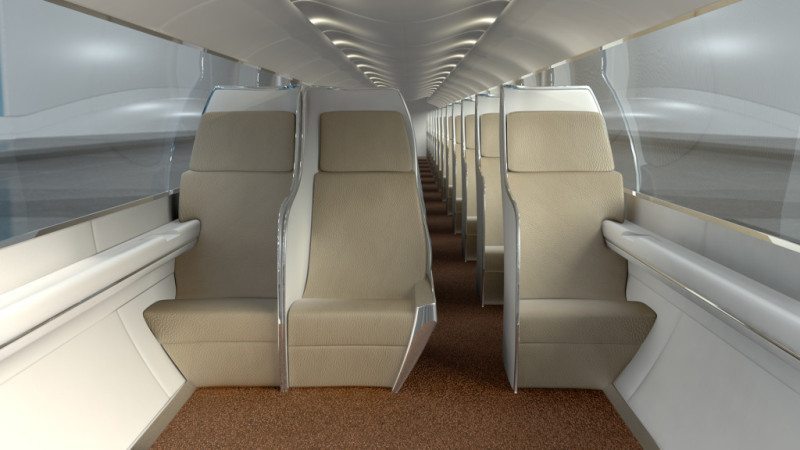 “I don’t think the construction hurdles are significant compared to other technologies that are already out there.” Carl Brockmeyer, Head of Business Development at Oerlikon, said. “From a technical point of view, it’s not a challenge. We are used to much higher and harsher applications.” “I thought, ‘Traveling in a vacuum tube? This is something we should be involved in,’” he added.

Hyperloop Transportation Technologies also announced that it has added 400 team members, moonlighting from their day jobs at NASA, Boeing, and SpaceX, to work on the project.

Thank you Wired for providing us with this information.