Could this be the End of TV Leaks? 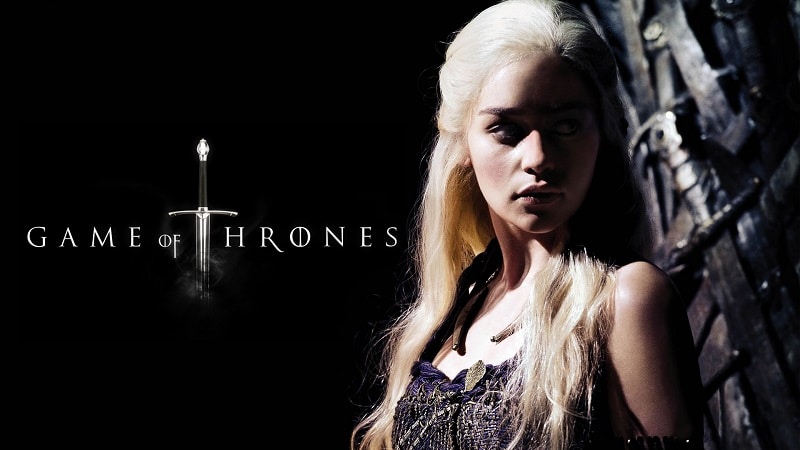 Following the complete blunder at HBO for the massive leak of the first few episodes of the newest Game of Thrones series, it seems the procedure has changed.

Previously HBO sent out DVD copies of the upcoming part or full series to critics for review, but now they are going to start a streaming only policy. The new policy will apply to all of HBO’s programming, but it seems that the primary target is aimed towards preventing more blunders like last month’s Game of Thrones; which spoiled almost half of the season before the premier. The four leaked episodes spread like wildfire, with them being downloaded hundreds of thousands of times within a day. At the time of the leaks, HBO said the episodes were in fact leaked from a group on its approved list and that it was actively searching for the culprits.

“The first round of streaming review copies will start with the next batch of Veep episodes, which will be made available to critics through a secure streaming site. Switching to streaming for press access has become more common as the HD quality of streams has grown more reliable. Currently, ABC and FOX both exclusively use streaming.”

Now in a digital age, where effectively nothing is safe online; surely making access to the upcoming episodes digital will prove more vulnerable? If someone on the internet wants information, they will get it.

How do you think making the new episodes a stream only service will play out? Let us know in the comments.

Thank you to IGN for proving us with this information.