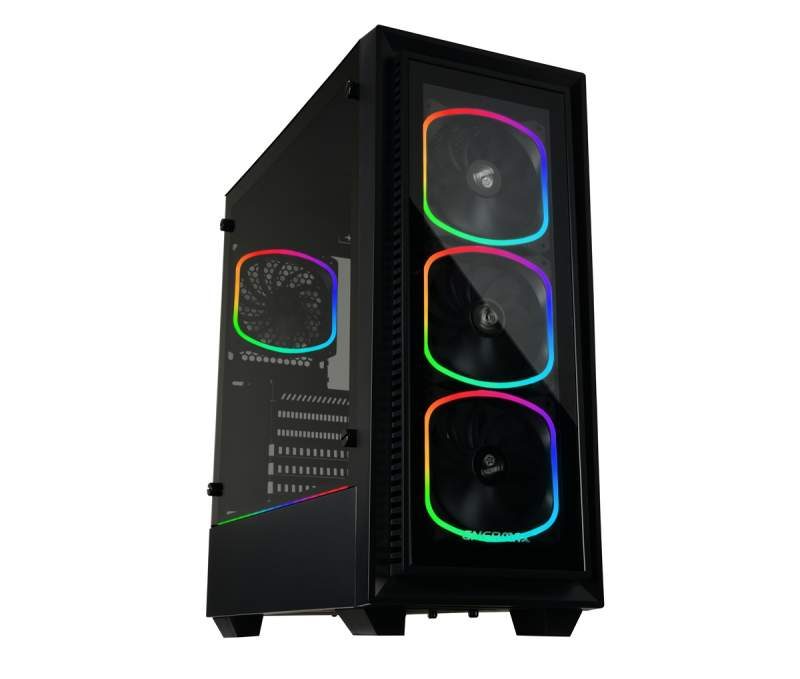 Enermax is announcing the launch of their new SquA RGB fan series. Obviously, it has RGB LED lighting judging by the name. However, what sets this fan apart from others is its odd square shape frame. Typical fans use a round frame, but the square frame allows Enermax to put in more RGB LED lights around. 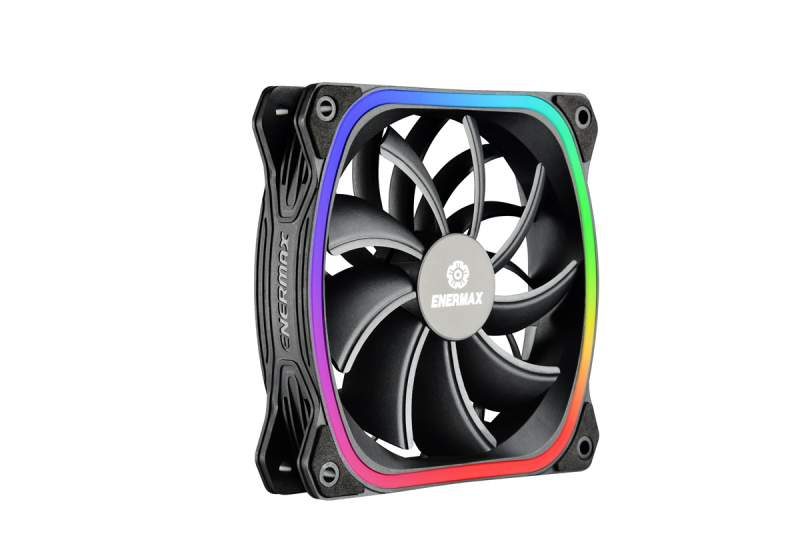 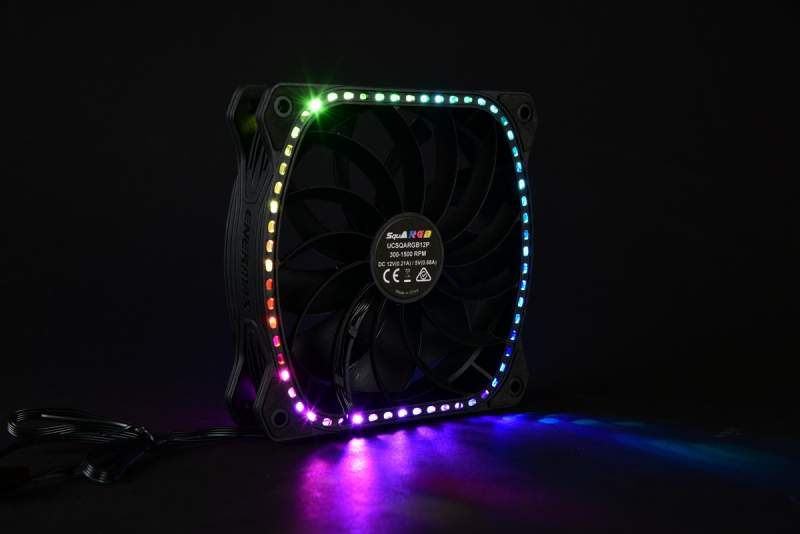 The frame lighting is visible at the front and at the back. So users can show it off in their builds whether the fan is in an intake or exhaust position. Although the rear has a “diamond” look at the exhaust side, with the intake side having a diffused look. 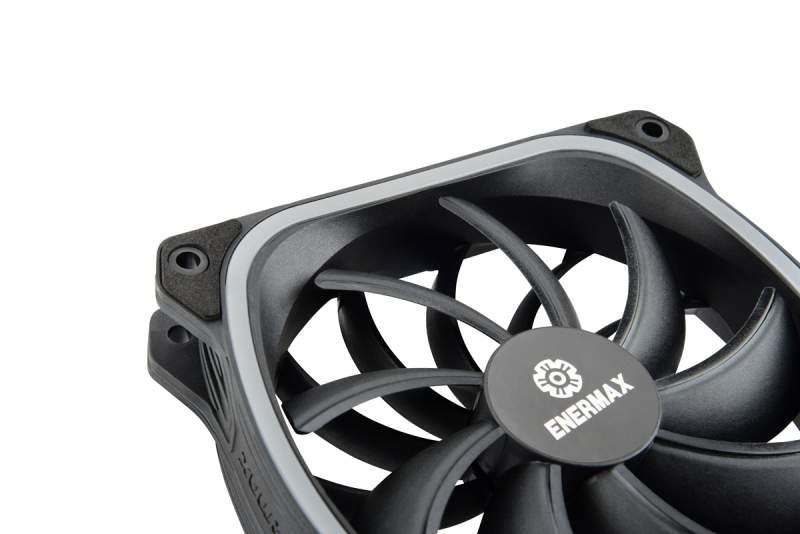 Aside from the aesthetics, the SquA RGB is designed to be functional as well. The corners have built-in vibration dampeners which minimizes noise. The fan blade surface is also enlarged, so it produces 40% more airflow according to Enermax. Rotational speed range starts at 300 and rams up to 1500 RPM and is PWM controlled.

How Much is the Enermax SquA RGB Fan? 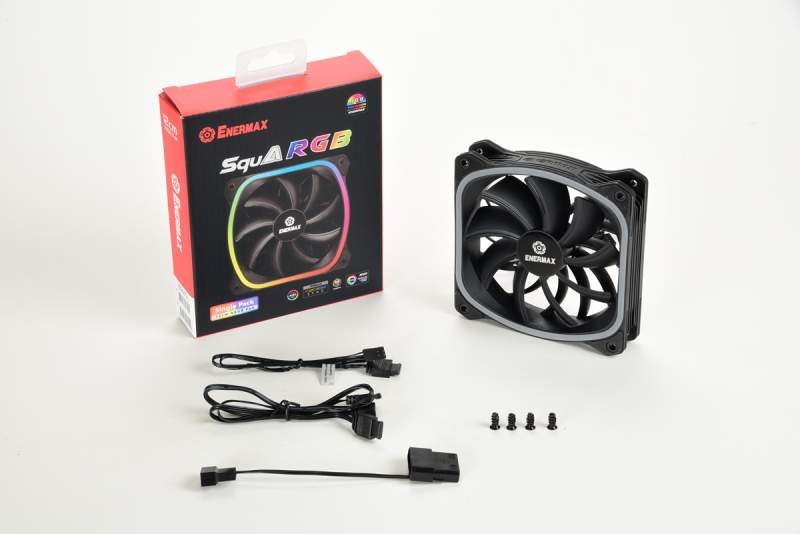 Enermax did not reveal official pricing yet. However, they will be offering this fan in either single or triple 120mm pack.

The triple pack comes with an in-line RGB controller so it is ready to use even without an ARGB motherboard. The single pack is for further ARGB additions.

In case you have an ARGB compatible motherboard, these fans are controllable through those as well. 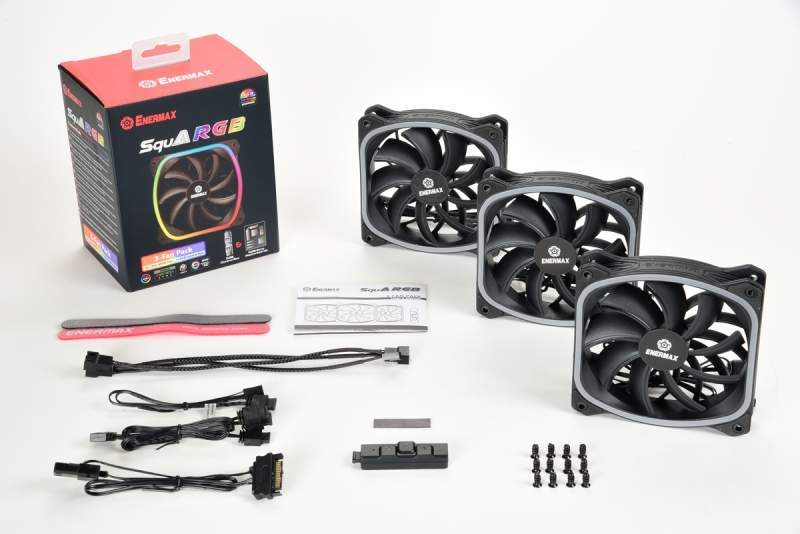