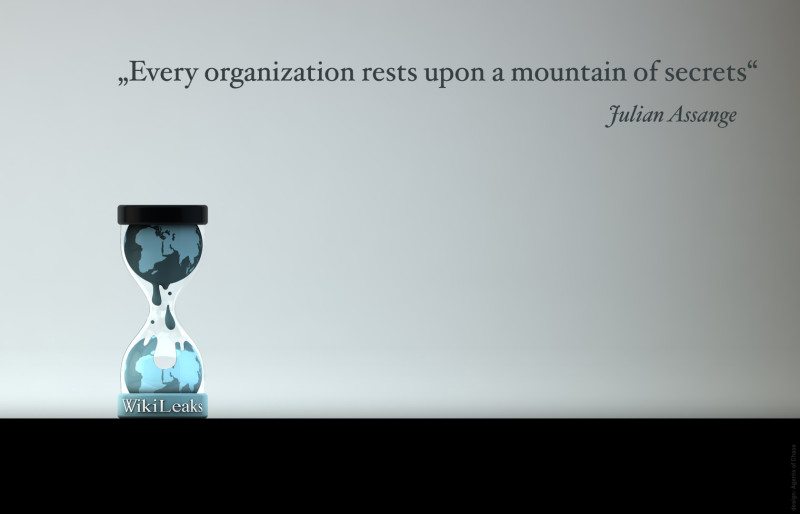 The contents of last year’s infamous Sony Pictures hack have been published on Wikileaks in their entirety, with the whistleblowing website setting up a searchable archive of over 30,000 documents and 170,000 internal company e-mails.

The hacking of Sony Pictures Entertainment was launched on 24th November, 2014 by an activist group calling itself “Guardians of Peace” in protest at the imminent release of Seth Rogen and James Franco comedy The Interview, which centred around an assassination attempt on North Korean ruler Kim Jong-un by two journalists. The US government maintains that the attack was perpetrated by the North Korean government, despite flimsy evidence.

In the aftermath, Sony Pictures co-chairman Amy Pascal lost her job after the release of e-mails in which she mocked films with black casts, and Kevin Hart specifically, though her e-mail partner, Scott Rudin, escaped with just an apology, despite also being found to call Angelina Jolie a “minimally talented spoiled brat” in an internal memo.

The Guardians of Peace threatened to attack any US cinema that screened The Interview, scaring Sony into pulling the film from its slated Christmas release, though a U-turn followed, with a limited release over the festive period, proving the GoP threats to be empty. Now that the dust has settled, the GoP has fallen silent, and Sony execs have been embarrassed, Wikileaks feels it appropriate to make this information public domain.

Though the political value of the documents appears negligible, Julian Assange, founder and editor-in-chief of Wikileaks, claims that a number of internal e-mails demonstrate collusion between Hollywood and the US government.

Assange said, “This archive shows the inner workings of an influential multinational corporation. It is newsworthy and at the centre of a geopolitical conflict. It belongs in the public domain. WikiLeaks will ensure it stays there.”

Thank you The Guardian for providing us with this information.