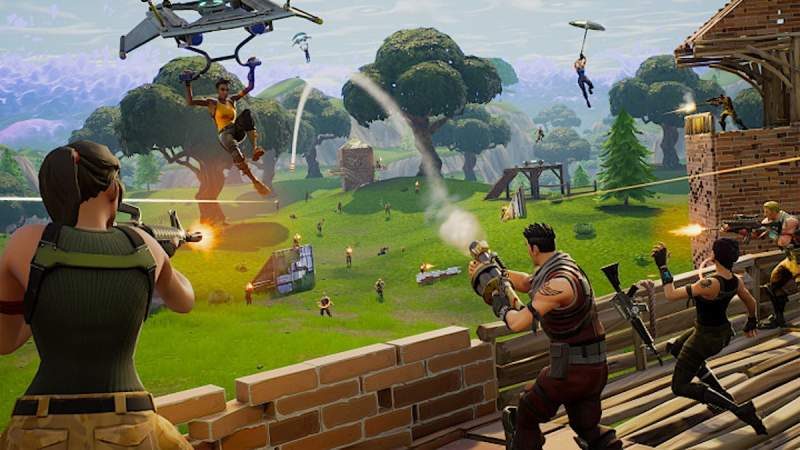 Epic Games is now suing Exciting Events, the organizers behind the disastrous Fortnite Live in Norwich over the weekend. Originally billed as the “Fortnite Event of the Year”, Epic Games wants to make it clear that they are not in any way part of the event.

A spokesperson from the Epic said: “The quality of our player experience is incredibly important to us, whether it’s inside the game or at official public events like last year’s Fortnite Pro-Am”.

Ticket cost starts at £12, with wristbands for unlimited access to activities costing an extra £20. For many parents however, the total cost was much higher factoring in travel, lodging and food. 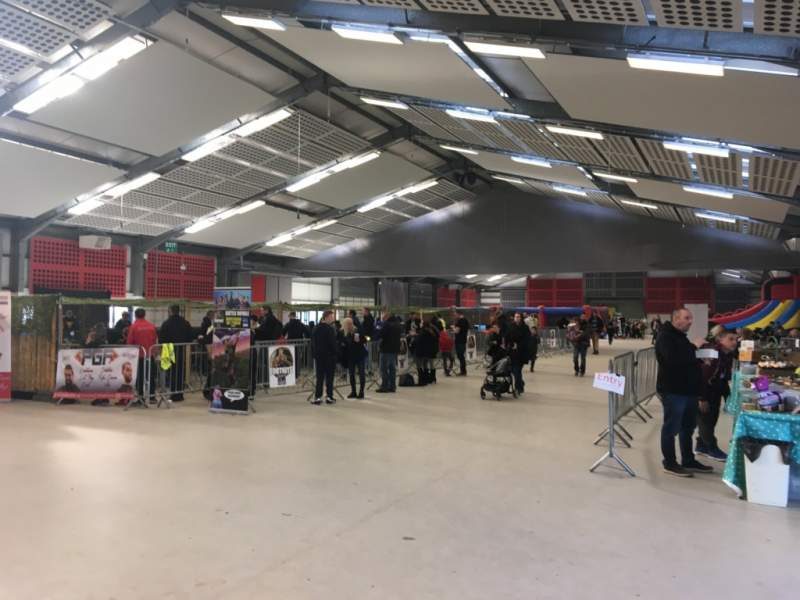 What are the Event Organizers Saying?

Shaun Lord, owner of Exciting Events which organized the festival openly admits that the show had problems. He mostly chalked it up to a large group of his 19-person staff not showing up. Although he has since then begun issuing refunds for those who requested it on a “case-by-case” basis.

Furthermore, speaking to the BBC, Lord denies that he misled fans to believe it is an official event. “Fortnite Live has always been an unofficial event created by Fortnite fans,” says Lord.

He adds that the events on the Norwich fairgrounds were “activities brainstormed by an audience of 10-14 year olds.”

With the filing of the lawsuit at London’s High Court, Exciting Events has since cancelled future planned Fortnite Live events on their website.