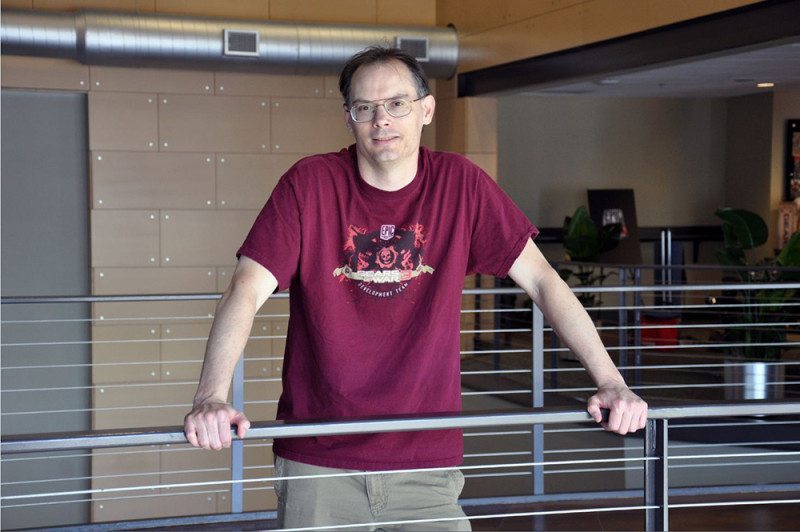 Earlier this week, Microsoft unveiled its Universal Windows Platform (UWP) initiative, which intends to unify Windows PC and Xbox One under one homogenous strategy, but also forces game publishers to submit to the company’s distribution model. An influential member of the games industry, however, thinks the program could prove a disaster for consumers, and one that must be fought.

Tim Sweeney, founder of Epic Games, developer of the Gears of War series, thinks that UWP is Microsoft’s attempt at monopolising the PC gaming ecosystem, at the expense of developers, publishers, and distributors alike.

“In my view, this is the most aggressive move Microsoft has ever made,” Sweeney writes in a op-ed piece in The Guardian. “While the company has been convicted of violating antitrust law in the past, its wrongful actions were limited to fights with specific competitors and contracts with certain PC manufacturers.”

“This isn’t like that,” he adds. “Here, Microsoft is moving against the entire PC industry – including consumers (and gamers in particular), software developers such as Epic Games, publishers like EA and Activision, and distributors like Valve and Good Old Games.”

“Microsoft has launched new PC Windows features exclusively in UWP, and is effectively telling developers you can use these Windows features only if you submit to the control of our locked-down UWP ecosystem. They’re curtailing users’ freedom to install full-featured PC software, and subverting the rights of developers and publishers to maintain a direct relationship with their customers.”

Sweeney closes his piece with a call to arms, to both gamers and developers: “As the founder of a major Windows game developer and technology supplier, this is an op-ed I hoped I would never feel compelled to write. But Epic has prided itself on providing software directly to customers ever since I started mailing floppy disks in 1991. We wouldn’t let Microsoft close down the PC platform overnight without a fight, and therefore we won’t sit silently by while Microsoft embarks on a series of sneaky manoeuvres aimed at achieving this over a period of several years.”